[3:20] CG: "Municipal solid waste [...] contains organic matter and when organic matter breaks down landfill gas, often referred to as biogas, is produced and released into the atmosphere. The composition of landfill gas is roughly 50% methane, 35% carbon dioxide, 15% oxygen and then a handful of other volatile organic compounds."

[3:52] CG: "Landfill gas presents two problems for operators of landfills. First, methane is a greenhouse gas, it's the second most abundant greenhouse gas, however, it is 25 times more potent than carbon dioxide [...] in retaining heat within the atmosphere. [...] The second issue that it presents for landfill operators is that methane has a foul odor."

[4:33] CG: "Landfills have dealt with this historically by either capturing the methane and flaring it for which they receive no economic value. But when they flare it, it turns the methane into carbon dioxide and water, which eliminates the odor issue and transfers it from a potent greenhouse gas to a less potent greenhouse gas. Or they have captured the landfill gas and turned it into electricity by burning in generators on site."

[5:16] CG: "Companies that are coming along now are taking landfill gas and filtering it to isolate the methane to such a degree of purity that the methane can be sold into natural gas pipelines. If you look at the problems that Archaea solves: First, it eliminates the foul odor associated with landfills, it generates a less harmful greenhouse gas that's released into the atmosphere, it generates substantial economic value for Archaea as well as landfill operators if they're able to process the landfill gas and turn it into methane."

[30:12] CG: "There are 2,600 municipal solid waste landfills in the US. 20% of them have existing landfill gas to energy projects, which include both renewable electricity and then RNG (Renewable Natural Gas) projects. It's worth noting that the electricity sites could ultimately be converted to an RNG site. [...] That gives you 2,100 remaining sites with no existing project. Around 500 of these sites are likely good candidates for RNG projects. The criteria to make something a good candidate would be first, is there sufficient landfill gas volumes being generated by that site? And then second, is that landfill [...] within three miles to a natural gas pipeline that you can tap into to sell the RNG through? [...] Over the next 5 to 10 years, the demand for [RNG] is expected to be 2.5 times the current supply." 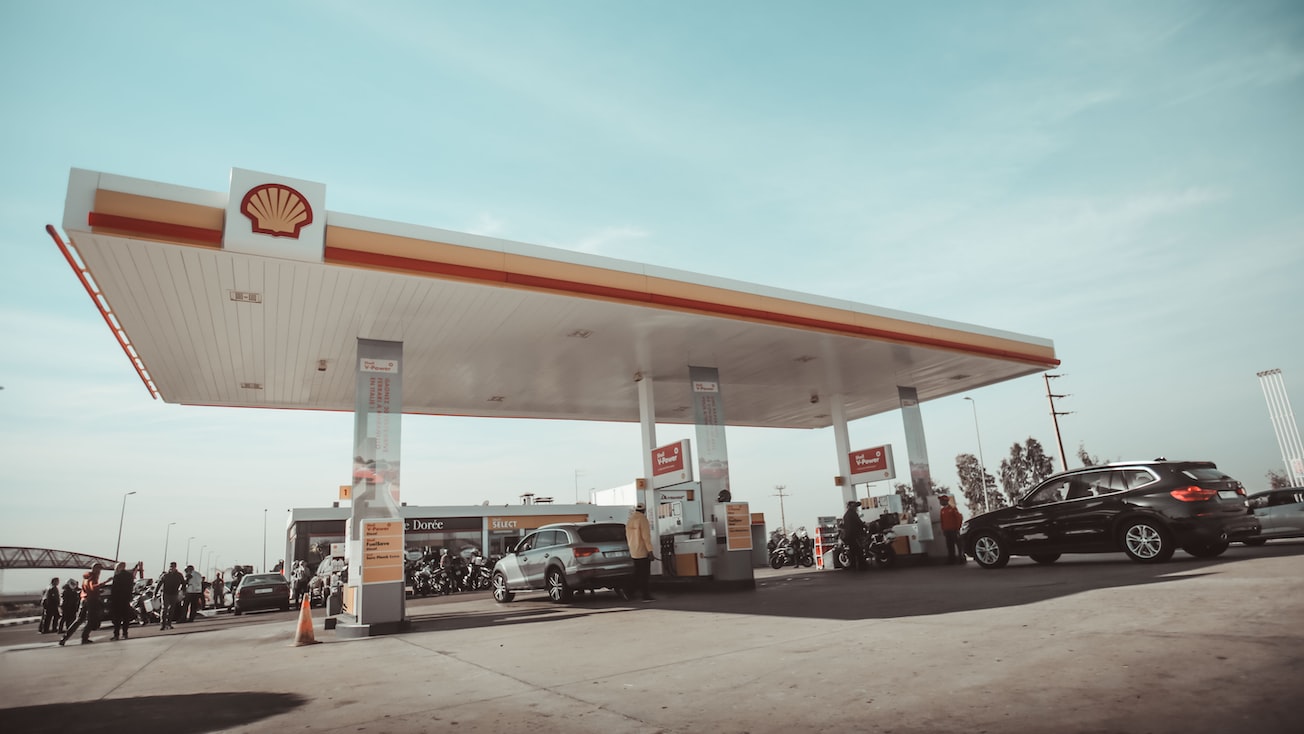 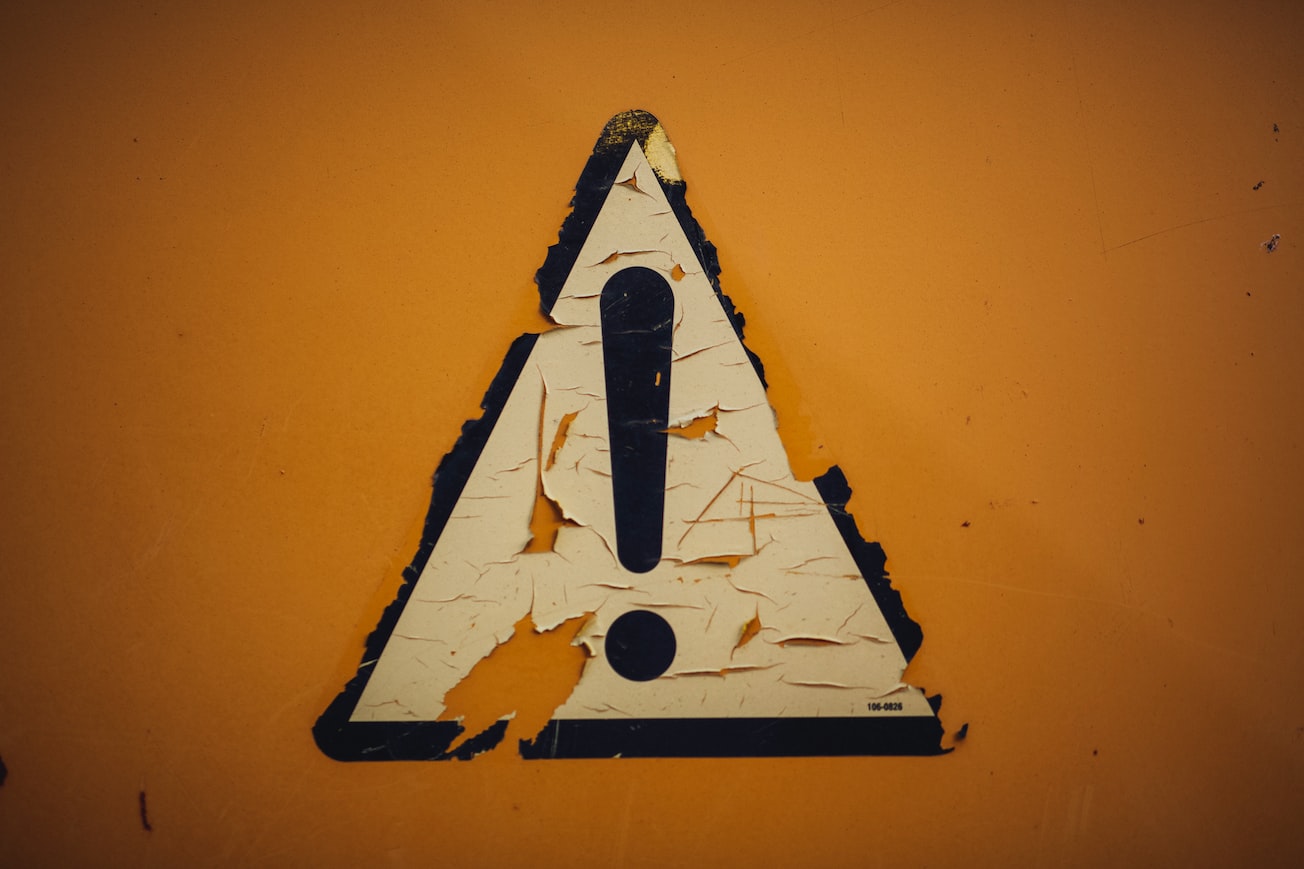 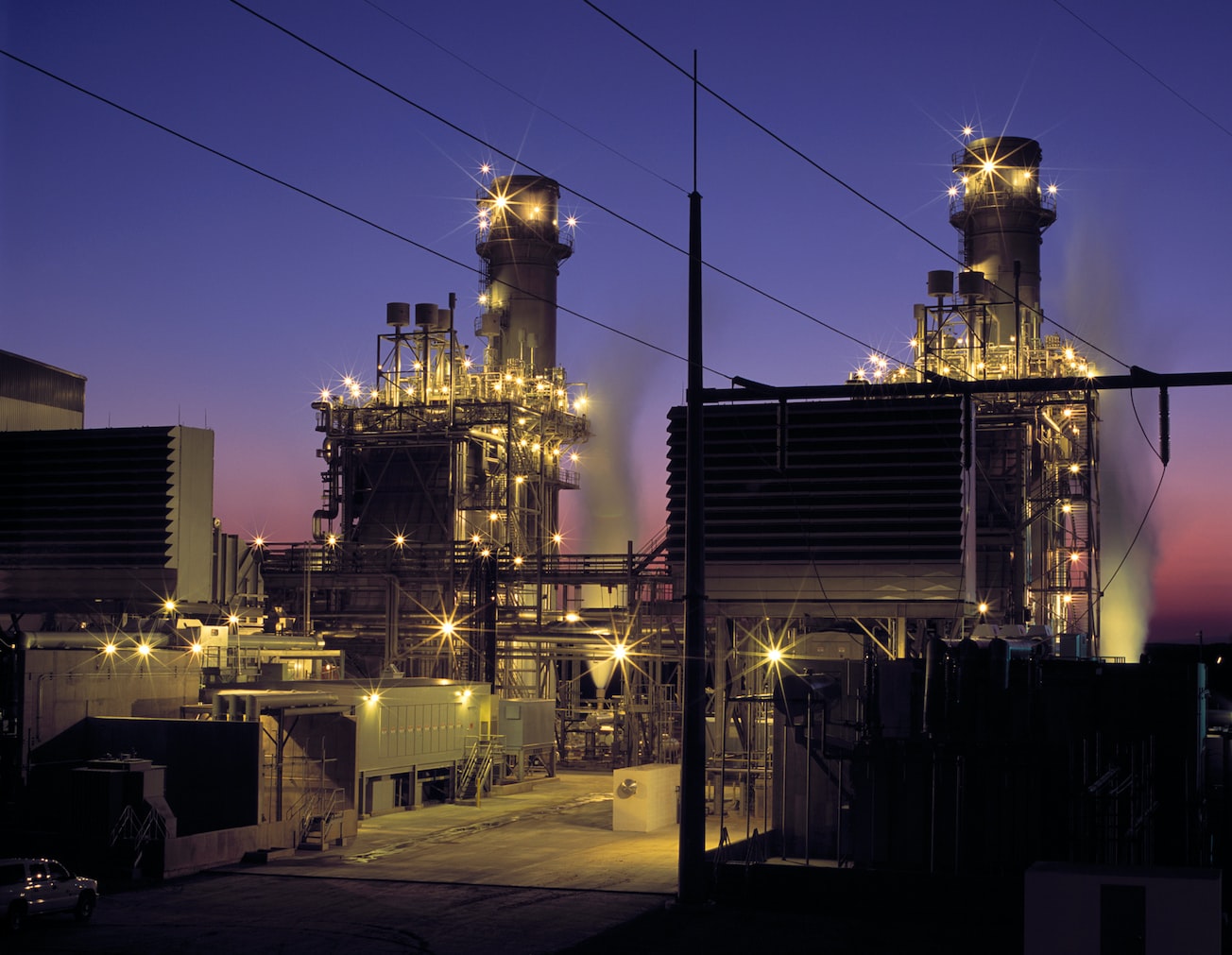 💬 "What the Frack Is Happening With Natural Gas?"