☁️ "The Future of Green Travel"

[9:09] CB: “Synthetic fuels basically are combining hydrogen that they get from splitting water generally with carbon that they get from basically sucking CO2 out of the atmosphere and extracting the carbon there into these fuels that they can then run in planes. We're at the stage right now where it's very, very early stages. It's very much experimental. […] We're a very, very long way off from having anything like passenger flights, and the issue as ever is: where do you get your energy from? How much does that energy cost in order to actually make the fuels? Right now, it's just incredibly expensive to do that. So how do you bring those costs down?”

[11:20] NK: “If we're getting to net zero, really you've got to get to zero carbon electricity. So that's some combination of renewables, storage, and nuclear power, and maybe some future innovation. You've got to build out a lot of renewable energy before you've got a lot on your hands extra to start making synthetic jet fuel. So one aspect is just scale of the electric generation system and scale of the renewable generation. The other pieces cost. […] Right now, the cost of producing jet fuel with these synthetic technologies is many multiples of the cost of petroleum based jet fuel.”

[12:57] NK: “Petroleum is a miraculous substance when you think about energy density. So you can pack a really huge amount of energy and take a jumbo jet with hundreds of people across the world or halfway around the world. And you can do that on a relatively small amount of liquid fuel. Batteries, relative to their energy output are much, much, much, much heavier. So in other words, much less energy dense. And so the prospect of having enough batteries to carry a jumbo jet any distance, that would be so heavy, that you'd have problems get almost getting it off the ground. […] I will say 10 years ago, 15 years ago, a lot of people ruled out electric flight at all. And so the fact that we're now talking seriously, and there are a number of companies, […] that are working on short haul electric aircraft, that does represent technology innovation. So maybe, there's some incredible innovation in store that allows us to think about electric aircraft on long haul flights, but that's not currently visible on the horizon.”

[25:23] CB: “I think if we're looking for signs of progress [in carbon credit markets], it's in fact, moving away from this need to do it within the UN and this need to have complete consensus over it, into a system where it's more of a sort of what it's voluntary. But it's also hoping that establishing standards in one part of the market is going to put pressure and create a draw for the rest of the market as well. And to some extent that relies also on demand. It relies on the fact that people have […] this desire and willingness to pay for high quality standards.”

[27:20] NK: “I'm quite optimistic or hopeful about the potential to really develop technological innovations as long as we get the rules right. So if we get the incentives right, if we get the rules right, if we put the standards in place that really ensure quality, and then we let the market go to work, my general view is that that's a recipe for success. There are lots of technological hurdles that need to be solved. But I'm optimistic that in 20 years, […] we've got really high quality, carbon removal and carbon reductions that are coming through the voluntary carbon market, or the aviation carbon market […].” 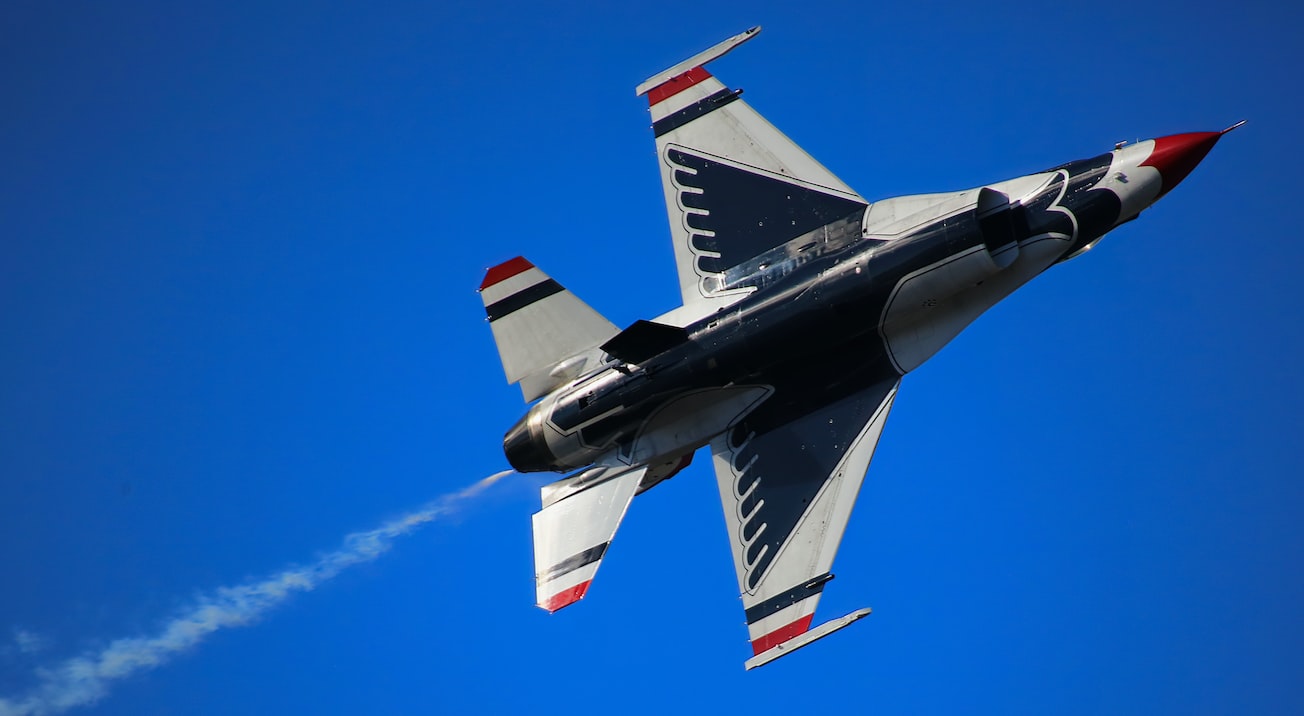 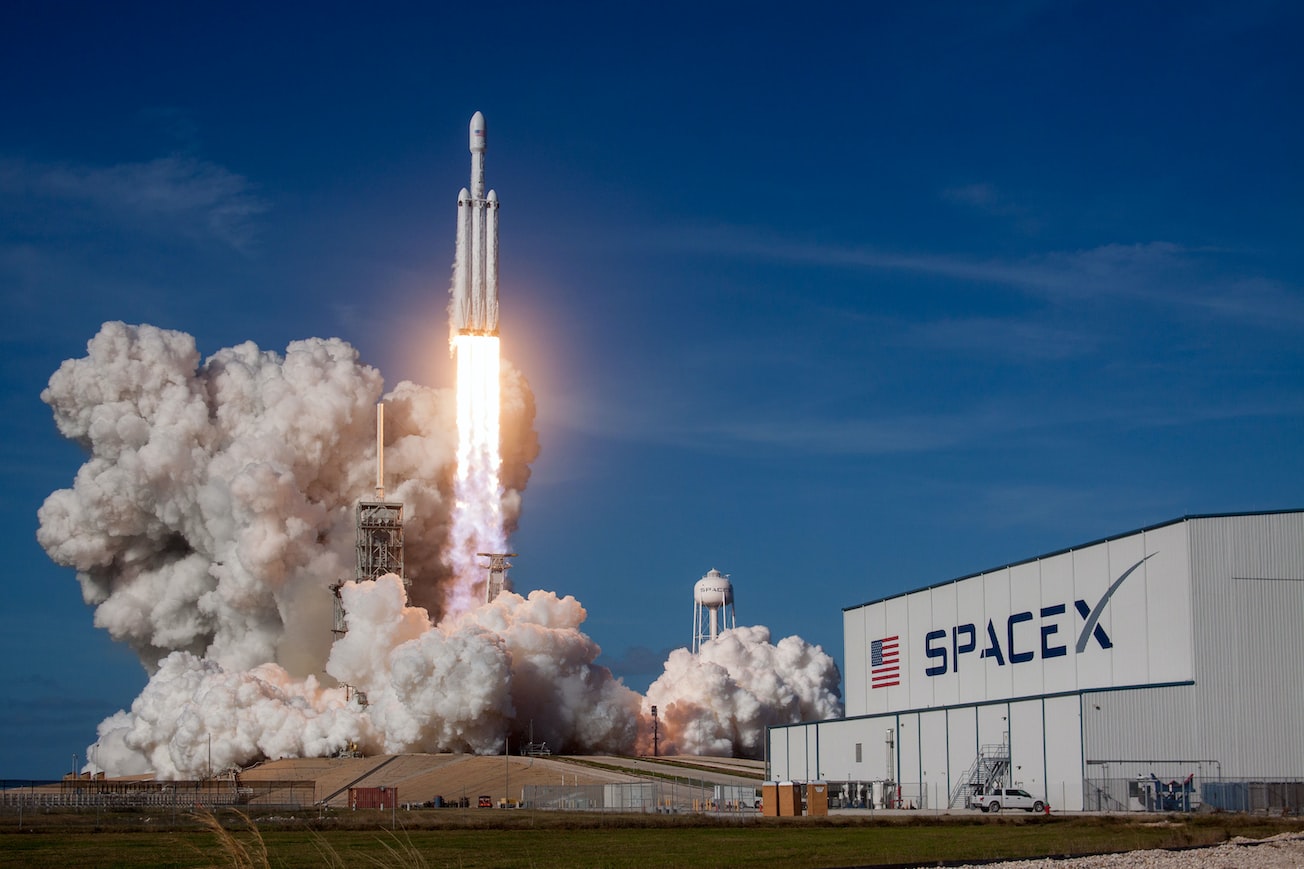 ☁️ "A New Era of the Space Race - Can It Be Done Sustainably?"