[1:02] SIR: "About five years ago I traveled through an airport and I had my water bottle. I went up to a traditional drinking fountain [...] and the water didn't taste very good. [...] So I bought a bottle of water [...] and I asked myself, why did I buy this piece of plastic that lasts forever, essentially, when I had my bottle? And the answer was because I did not like the taste of the water. And in fact, when I tried to rate that water fountain [...] and there were no water fountains on Google Maps, [...] I had this Eureka epiphany of [...] maybe people consume bottled water, plastic bottles, not out of "convenience", like they say, but actually out of inconvenience."

[4:35] SIR: "The best way to understand what Tap is, it's really a two-sided marketplace. There are people who buy water, consumers, and dispensers, people who sell water. [...] Water is mispriced. And I believe as a result of climate change and water scarcity that the price of water will be non zero. And as a result, there will be this massive opportunity in building an efficient marketplace in water digitally."

[7:37] SIR: "With Tap software, specifically one of our software products called Fountain OS, when I [...] add a station [through the Tap app], [...] it marks the GPS of that location, I can take a picture of that fountain, I can mention the features about that fountain, like does it have a plastic bottle save counter or does it have a filtration status on it. And then that creates a webpage. Then users can interact with that webpage. They can review that station [...] and if that station [...] has an IoT device in it, then we'll also be able to pass that information along to the end consumer or to the owner of the station, about how much water is consumed."

[8:28] SIR: "My company integrated [...] with Apple Maps. So now you can literally ask Siri: Hey Siri, where's the nearest drinking fountain? And whereas prior to Tap, Apple could not return a search query, because it did not have that database. It now is able to pass through the search query based on Tap's database of drinking fountains that users, very much like Waze crowdsourced traffic data, are crowdsourcing the infrastructure about water."

[15:17] SIR: "There's three stages of Tap making money. [...] The first stage is [...] [selling] a smart bottle band [that can turn any reusable bottle into a smart bottle]. [...] You tap your phone against it, it logs your hydration tracking, it shows you the nearest place to refill, we will add in a lost and found ability. [...] We also then make money by selling NFC tags to the hardware companies, who install them into their bottles [...] and want to offer a smart bottle service. [...] We will be launching pretty soon [...] a prefilled aluminum reusable bottle. [...] What Tap does is as a software company, we will be going to the co-packers around the world and [offer them to] license our brand. [...] There'll be a QR code on the back [of those bottles] that you can scan and find the refill stations all around you. There's 267,000 stations now on the network. [...] [So] we have [...] selling the NFC tags, selling a consumer product [...], the second is the software as a service of then amalgamating the information, the third is [...] is the marketplace."

[25:57] SIR: "I believe as a result of water scarcity, we're going to see this decade, a world where communities make the decision on their own [to charge for refills on water stations], [...] because the price of water goes up. [...] What happens to [...] water infrastructure if five cents [or] 10 cents is charged [per refill]. [...] I believe the future of water is going to be going up to a station in New York City Park, tapping your phone, tapping your Apple Watch, tapping your smart bottle unlocking that station for five cents or ten Cents."

[1:02:21] SIR: "[The] first five years [of Tap] was mapping the water infrastructure, figuring out the business model, studying the landscape, surviving, frankly, through COVID [...], when the stations were shut down. And now it's about attaching nodes to the network. [...] If you work in water, if [...] you want to have a conversation about how software can improve your business or transform it, then feel free to get in touch [...] and we can start to build the digital water network that democratizes water access for all." 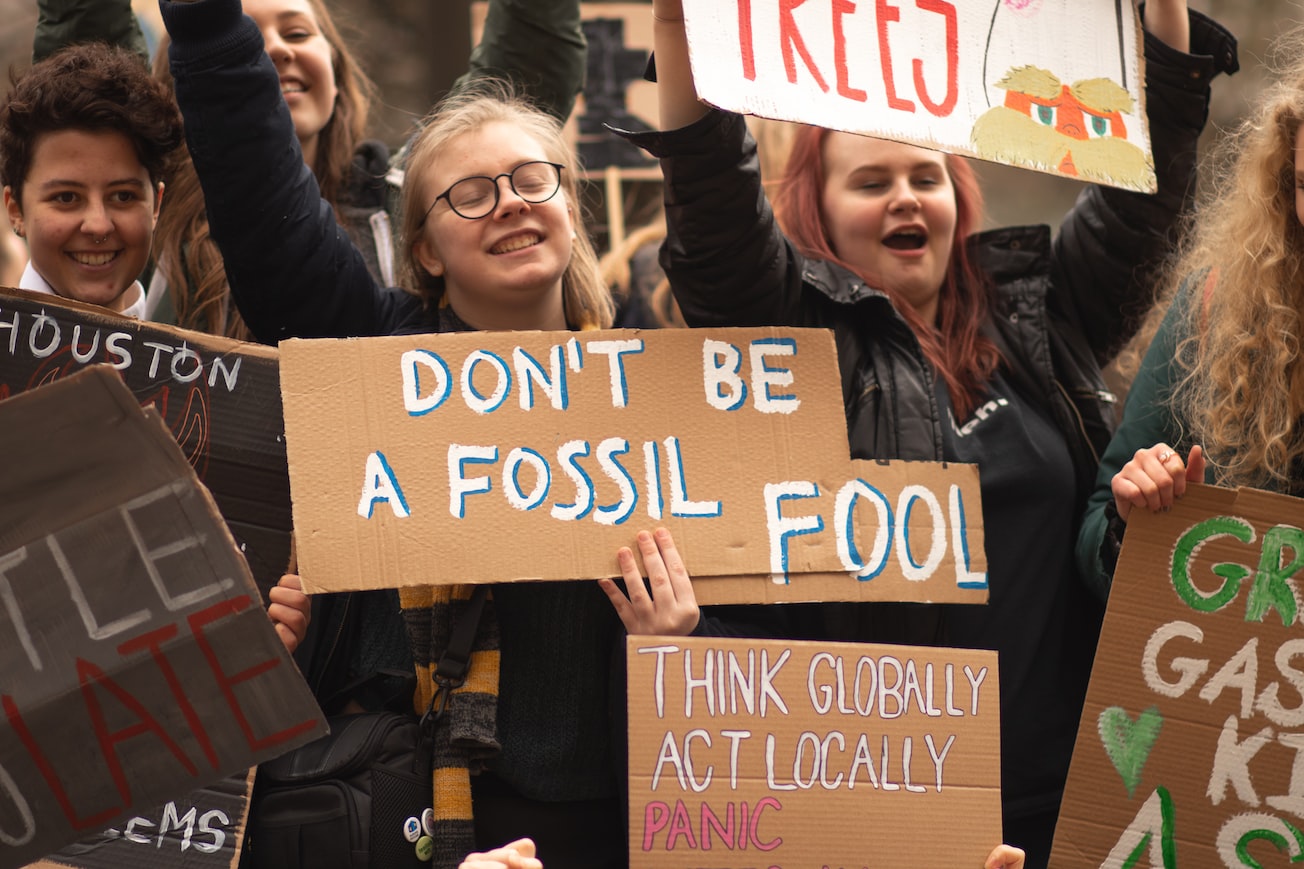 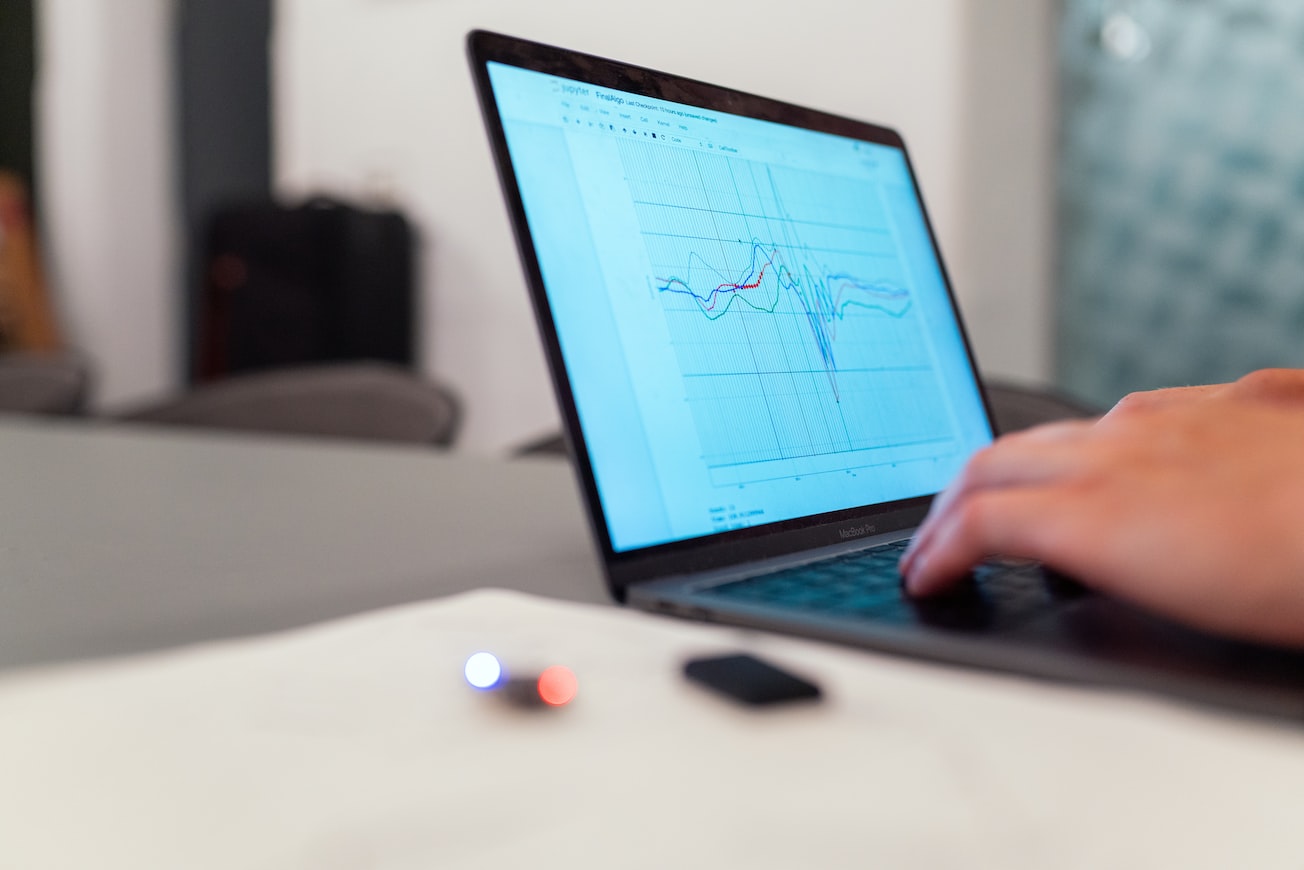 💬 "The Current and Future State of the ESG Software" 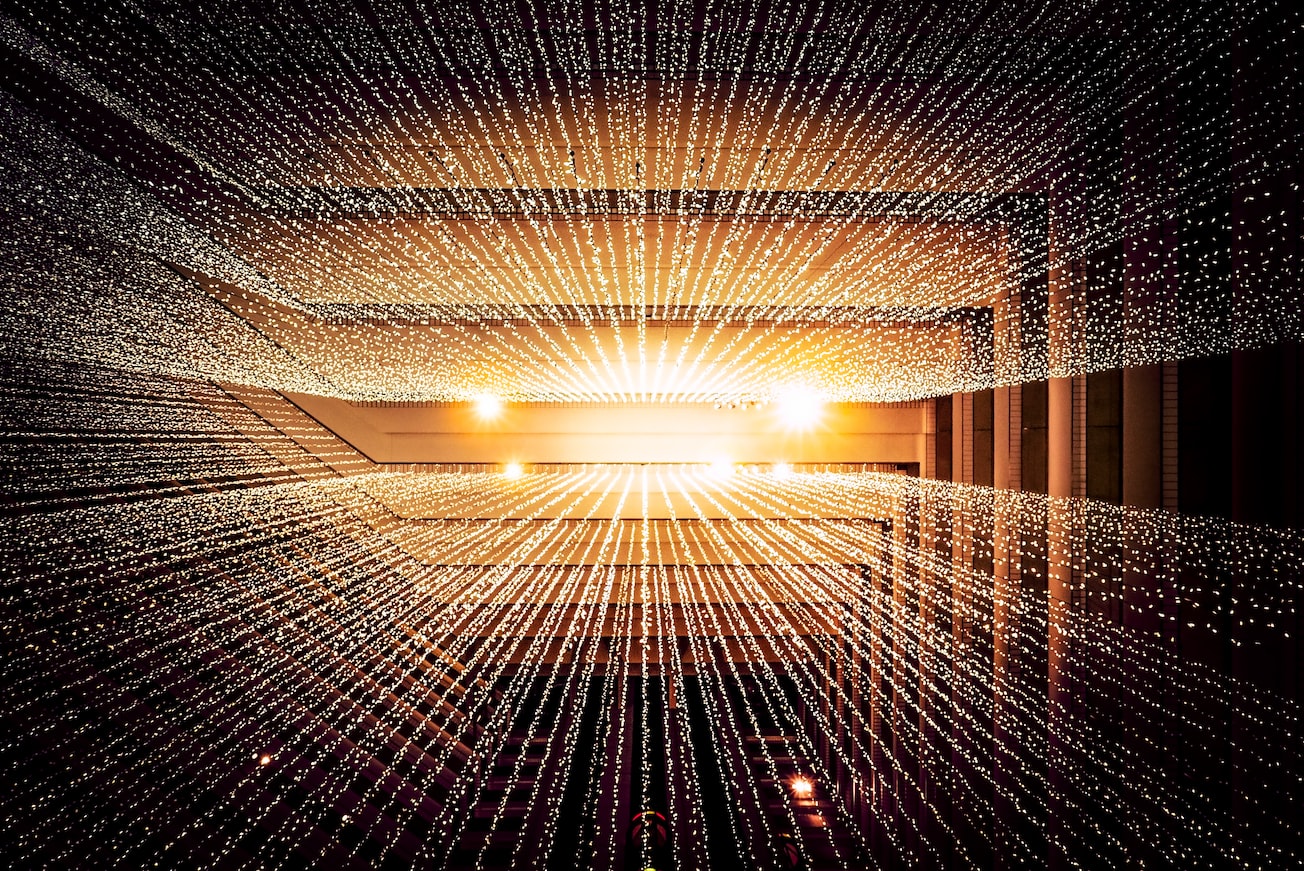