[4:32] “One of my big [projects] is our carbon aware computing, where we shift our load around to try to align better with carbon free energy. And this helps reduce emissions and it's also supportive of Google's 24/7 initiative. I have other efforts that are more research oriented, in other words they don't couple into products directly. I help through our group sponsor research, for example, at a couple of universities in nuclear excitation by electron capture, which is a recently observed form of nuclear transition that might have an energy option. So that could be really cool for let's call it designer nuclear power for portable applications.”

[11:26] “Everybody understands a portfolio approach to accomplishing any kind of goal, whether it's in business or politics […]. And yet, we're really not playing that game particularly effectively in climate. We're heavily loaded on activities we can accomplish now. And humanity tends to overestimate what it can do in the short term and it really underestimates what it can do in the long run. And so while not trying to say we shouldn't be doing the short term efforts, I think we need to add a bunch of efforts that are geared towards creating more options for us in the future to really address major challenges in solving climate change.”

[16:30] “The initial concept behind starting a nuclear energy R&D group at Google is that Google itself is not going to build a nuclear lab […]. And furthermore, nuclear actually has a lot more dimensions to it, I think, than most people think. People hear the word nuclear, they think the Simpsons or they think Chernobyl or whatever. And it's all bad. But nuclear magnetic resonance imagery, […] MRI, […] there are many nuclear technologies that might offer a path. And so the concept was pitched as we've already done a bunch of things in renewable energy and we're starting to understand what the limitations are of that. If we want to really have carbon free energy that scales in a number of different situations, like in the north, for example, where it's dark, and maybe not windy, all that often, or in really humid areas in Asia, for example, where you don't have enough land area to do a lot of renewables, then we need other forms of energy. And if people don't like the pressurized water technology from the 1960s, okay, I can kind of get that for a number of reasons. But technology doesn't stand still. If you make it move forward, then these are the things that could happen.”

[17:47] “We identified a couple of different areas where we saw that Google could help move the needle. One of them was in a fusion collaboration, which was based on a project pitch that one of our engineers had, and it was a beautiful pitch. But we had to have a group with resources in order to host that project. So starting the nuclear energy R&D group actually made that possible. Then, we wanted to allow for federal government policy to enable a lot more innovative R&D, because that part of the budget was very small. So we worked with some groups in Washington, DC, NGOs, who were putting together a campaign to increase the ability of federal policy to support innovation in various types of nuclear technologies.”

[20:27] “What I've been trying to identify in the last couple of years is a way to communicate that there are several different ways our future could play out. […] I like to think of what are the probabilities of different scenarios happening, and then maximizing the probability that we achieve our goals. And so I've used that kind of framework and talked with people to uncover, […] what you would call the obvious, which is, we need to have a large scale energy transition. But what might seem less obvious to people is, we can't just will that to happen in 20 years. Energy is a system that takes decades for industrial scale changes to happen. And I think expecting it to change, including electricity, as well as fuels and stuff, expecting that to change in 20 years, I think is being way too optimistic. […] Given that, what other things are true? […] We're going to have higher CO2 levels. So we're gonna need to pull more CO2 down. We're gonna see the types of temperatures and weathers that we don't want to see. That means we're going to have to have things to mitigate those. Are we putting development and R&D dollars into the areas that are solving the problems that we're likely to see in the next 30 to 50 years?”

[48:13] “For energy transitions, I think markets are the major driver of energy. I mean, it's 10% of the economy. It's a profit driven enterprise. But it's also heavily subsidized. So there's a lot of wiggle room to affect things. For thousand gigaton level carbon sequestration, where each one of us personally might be on the hook for dumping 20 tons or more a year down there. That I think is a difficult economic proposition. But if the cost is low enough that it can be rolled into a recurring fee that we pay as part of our gas bill or whatever, then I think it's tractable. And things like weather mitigation, like maybe California decides it needs to do something to create more rainfall for snow up in the Sierras. Or maybe we need to keep temperatures lower by changing the way some streams work. These things cost money, but they tend to be focused on populations. And so the idea of a government saying we want to do this for x dollars that our country will pay for in order to provide this value, again, it's an economic argument, but there's a policy component to it.”

[49:21] “Some groups would just love to shut down oil and gas. And I think that's not necessarily a really realistic approach, and would probably harm the developing world a lot and would be like shooting ourselves in the foot too. If we transition to a synthetic fuel economy, where instead of pumping it up from the ground, we recycle CO2 and hydrogen and so forth. The oil companies are actually the best suited to run that kind of infrastructure and fund it. They know how to do that. So is there a tipping point, a logical reason why those companies would want to get into that business? Because I think that the most effective way to reduce the output of fossil fuel and to increase synthetic fields is that the oil companies themselves see the reason to get into that business and make it succeed? Because they make more money. I don't see the need to get really hostile against particular industries because they're behaving according to two rules that aren't just their own. They're like a function of human behavior and economics.” 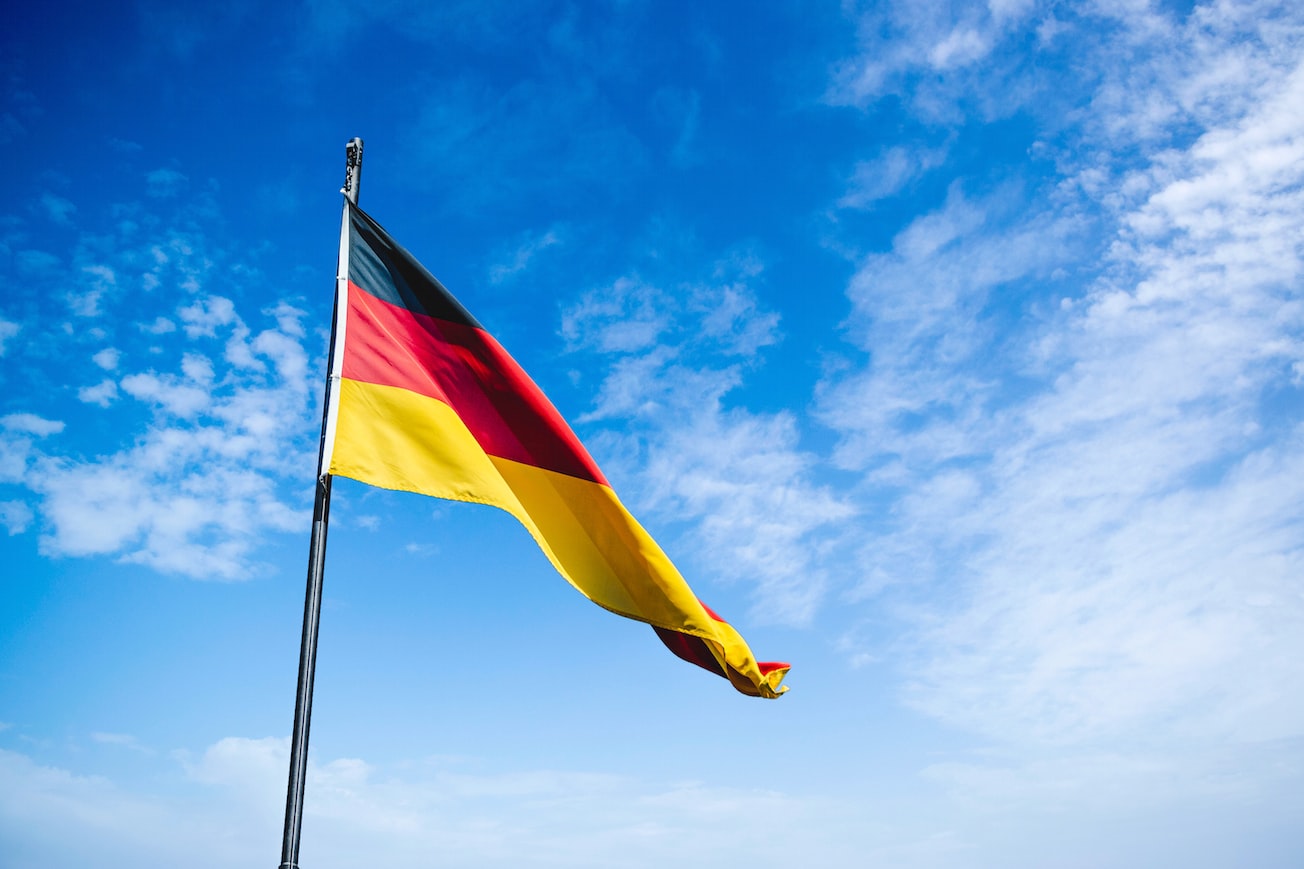 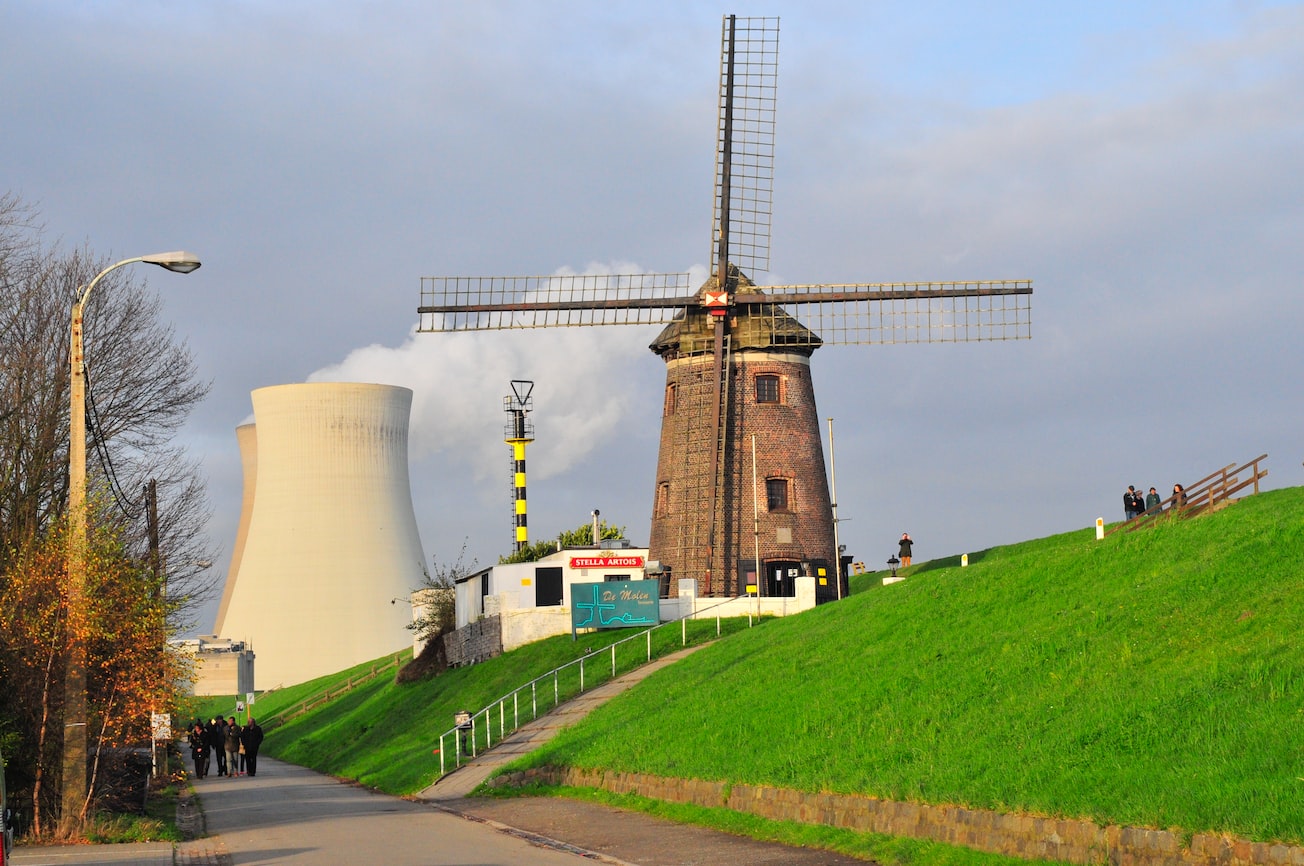 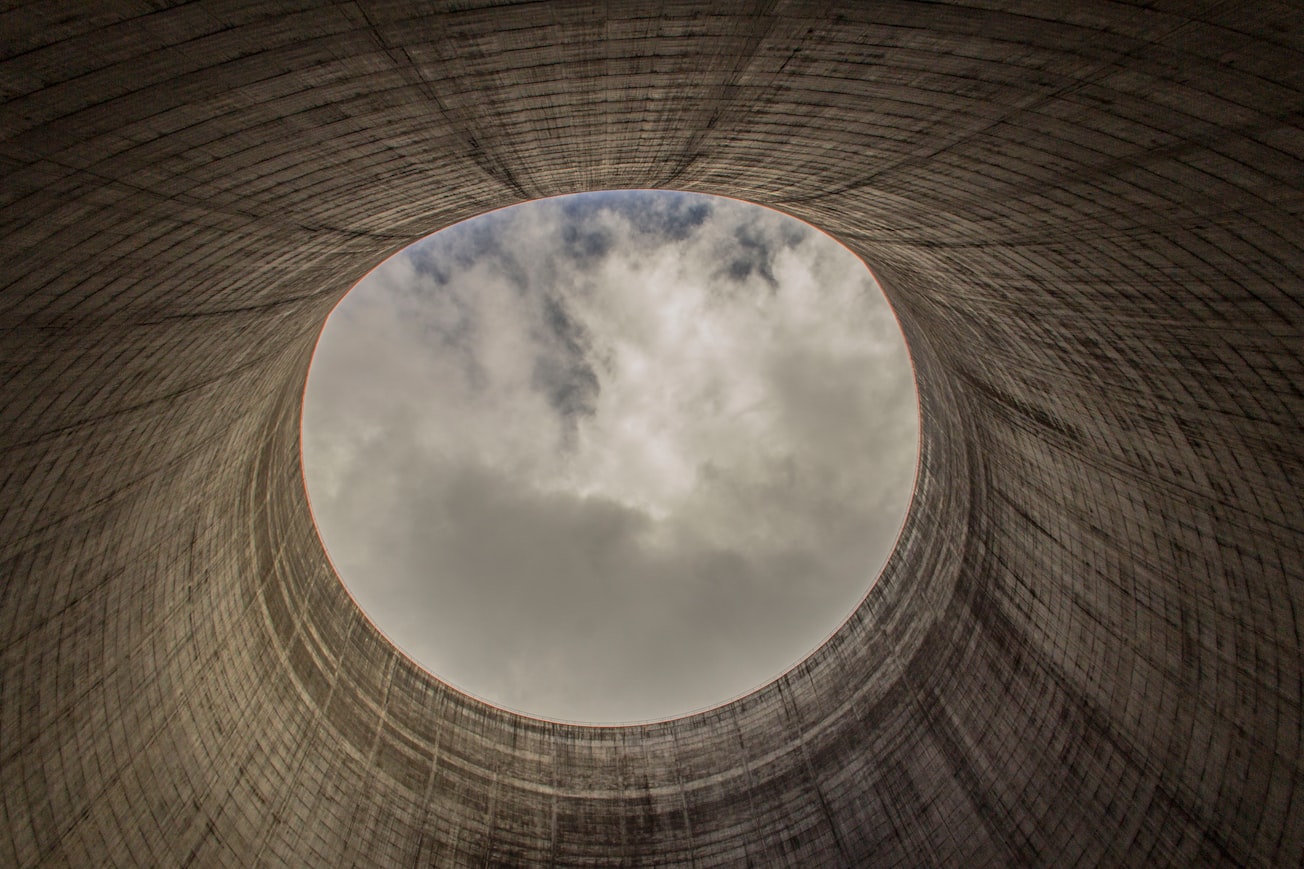