[1:56] EL: "Governments and automakers have been hailing electric vehicles as key to curbing the use of fossil fuels and really to fighting global warming. But these environmentally friendly vehicles [...] require something like six times as many metals as gas powered cars, mainly to power the batteries. We're talking things like nickel and cobalt and lithium and copper. And the existing mines just aren't producing nearly enough of these metals to satisfy the booming demand for these materials worldwide. So everyone's racing to develop their own metal supply chains to try to meet this growing demand. But it turns out that one of the richest, untapped sources for these raw metals is not on land, but rather two and a half miles beneath the surface of the Pacific Ocean."

[4:24] EL: "Right now, no one's actually mining the seabed in international waters. But there's research going on to study these nodules and the environment they're in to prepare for industrial scale mining. [...] The bottom of the Pacific is this pristine, untouched ecosystem that frankly we know very little about. We know less about the bottom of the Pacific than we do about the surface of the moon. [...] The scientists I spoke with estimate that 90% of the species they run into down there, they haven't even yet classified. [...] And so these scientists [...] are collecting and studying environmental data so that they can begin to understand what kind of impact the mining on these nodules would actually have."

[11:52] EL: "[The Metals Company] estimate[s] that in just a couple of their contract locations in the Pacific, there's enough metals to power something like 280 million vehicles. [...] That would be enough to replace every gas powered car currently on the road right now in the United States. [...] The company's estimating that it now stands to make something like $30 billion in profit over the next two decades if it can start this industrial scale mining."

[13:40] EL: "One of the biggest open questions is who should profit from these riches of the sea that nature has created over millions of years? What I learned is that decades ago, world governments came together to confront this exact question. And they wanted to make sure that every country, rich or poor, would have a fair shot at benefiting from the seabed metals. And they did that by setting aside areas of the ocean floor specifically reserved for developing nations."

[19:06] EL: "The International Seabed Authority [...] was given jurisdiction over 100 million square miles of ocean floor. This is an area [...] that amounts to half of the world's surface. [...] It wants to make sure that the mining happens in an environmentally responsible way. It wants to also ensure that developing nations or poorer countries that they have access to mining, if they ever choose to do that. And they also want to make sure that the profits and benefits of this mining is shared by everyone."

[19:57] EL: "Aside from charging royalties to the seabed miners that the agency can then redistribute to nations across the world, they also set aside large parts of the Pacific Ocean floor into what they call reserved areas that are specifically for developing nations. These are parts of the ocean where the rich countries have done initial exploratory work and they've concluded that there's lots of metals down there. But then they have to take half of these areas and put them into a bank for the future so that these developing nations can do their own mining and the nodules will still be there."

[21:11] EL: "What I discovered [...] was that over time, the International Seabed Authority, at least according to some of its own employees, started to violate the confidentiality rules around the data in ways that would ultimately benefit The Metals Company. [...] I got copies of these emails that showed a Metals Company executive going back and forth with Seabed Authority staffers and they're talking about reserved area data that he'd been given by the authority starting all the way back in 2007. And this data was telling them where to find some of the richest spots and the reserved areas, the spots with the highest concentrations of these nodules. And they moved immediately to request that these spots be set aside for them, even before they found an island nation as a sponsor."

[26:17] EL: "Once The Metals Company [...] has obtained this data on the reserved areas, it's basically able to turn the intended relationship on its head. Instead of the developing nation that's wielding this reserve data and having the power to negotiate a contract, now it's the other way around. The Metals Company has the advantage and what happens is they go around searching, effectively, opportunistically for a country that's going to charge them the least amount of money to get into the game."

[26:53] EL: "They use this data that they've gotten from the Seabed Authority to partner with two tiny island nations in the Pacific, Tonga and Nauru. But the deals that are signed with these countries are really highly tilted towards the contractor. [...] A representative from Tonga told us that it will receive $2 per tonne for the nodules that are harvested and these are rocks that are worth something like $700 to $800 a tonne. So that means that Tonga is slated to get less than one half of 1% of the revenue that each of these nodules is worth."

[28:15] EL: "What that has allowed [The Metals Company] to do is obtain the right to exploratory mining in nearly 90,000 square miles of seabed, which represents almost half of the reserved areas that have been contracted so far. Fast forward to today and this private company backed by international mining giants is dominating the reserved areas that were set aside for poor developing nations."

Additional Links:
Article: "Secret Data, Tiny Islands and a Quest for Treasure on the Ocean Floor" (The New York Times, 2022) 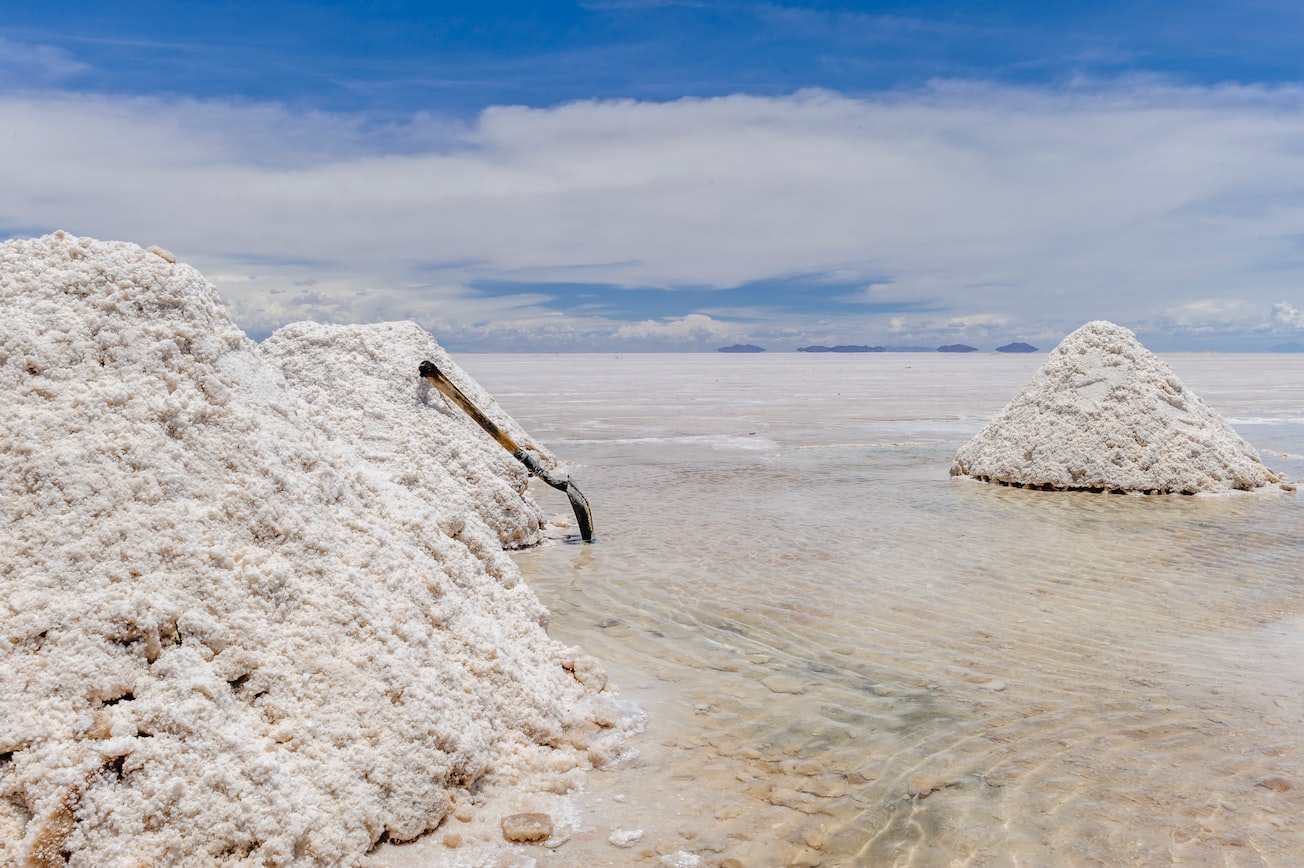 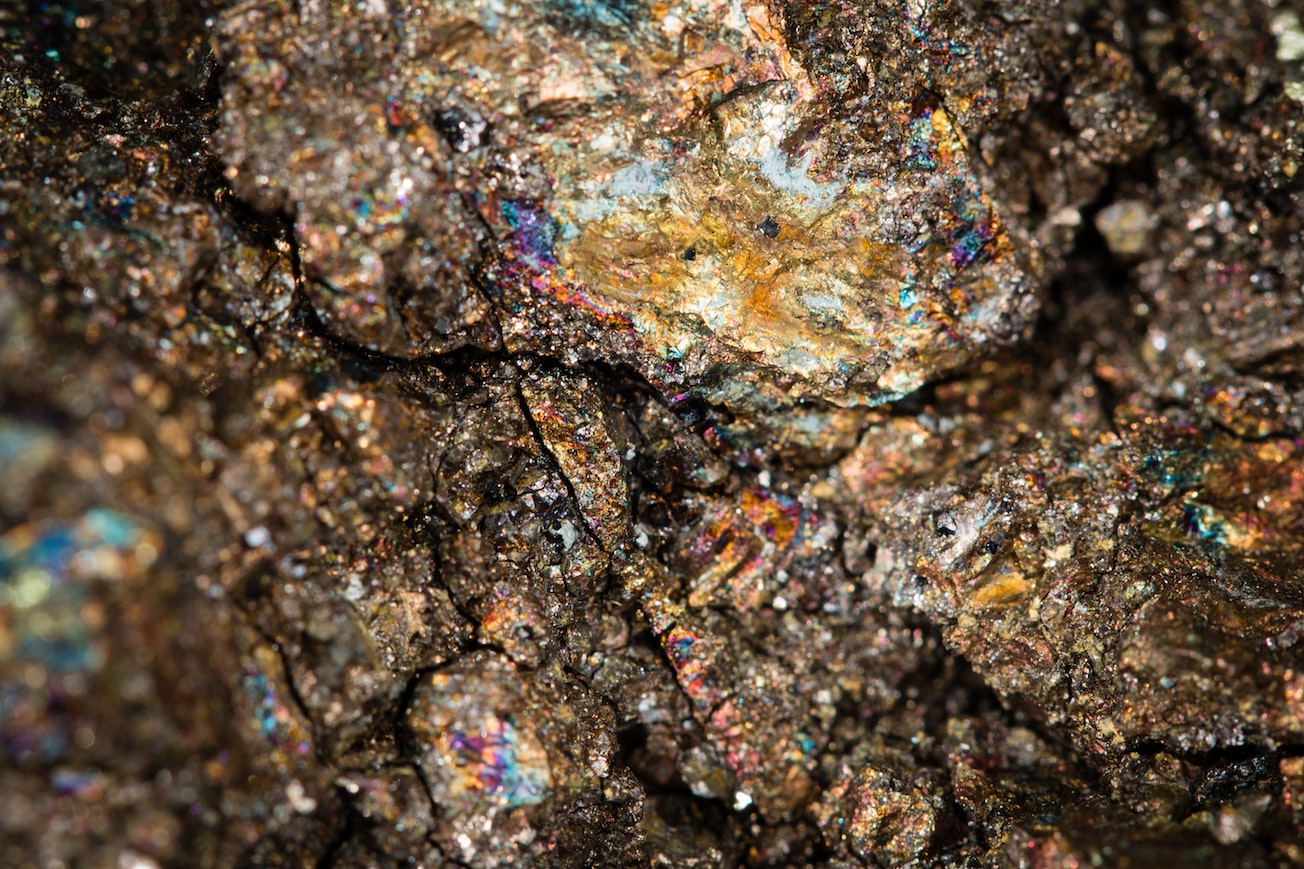 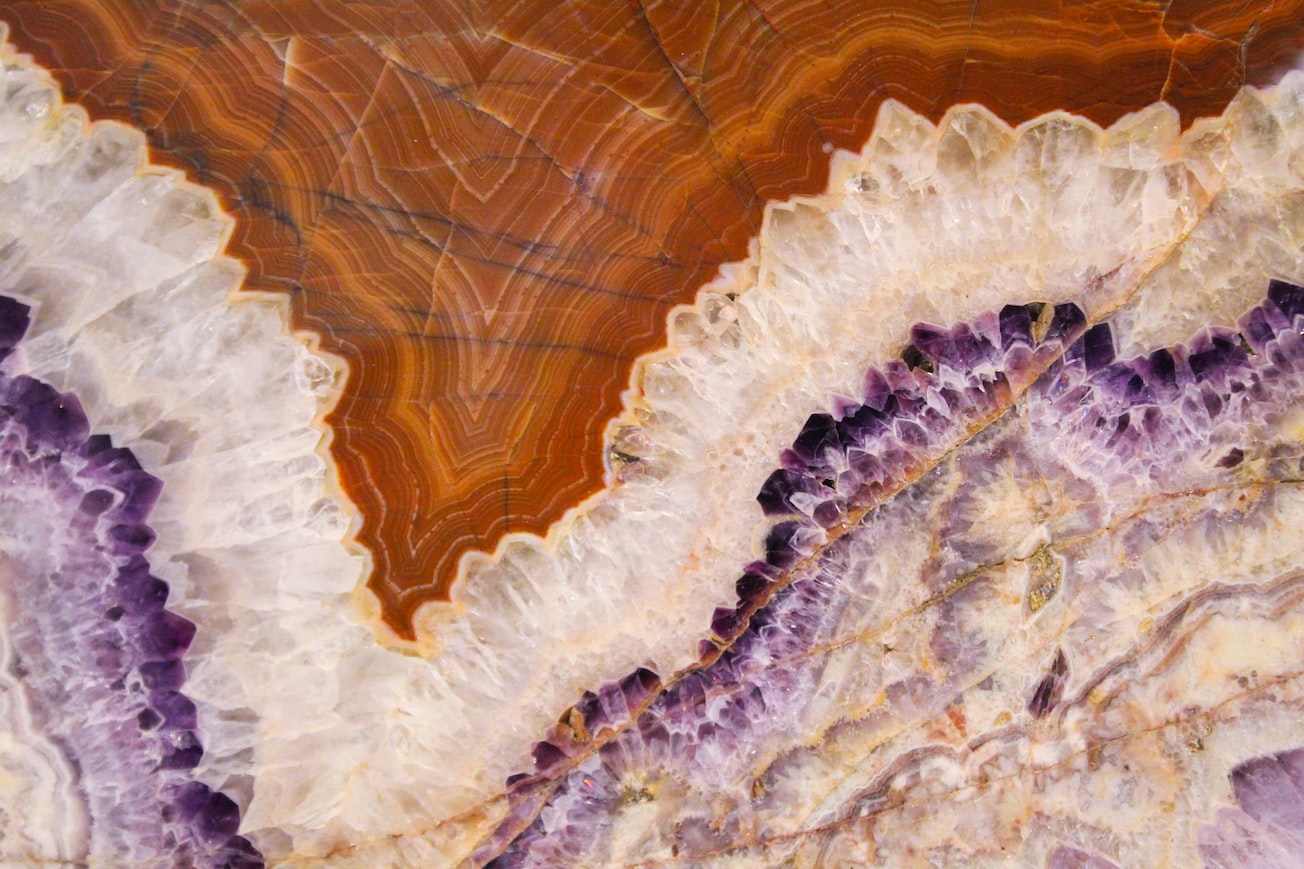 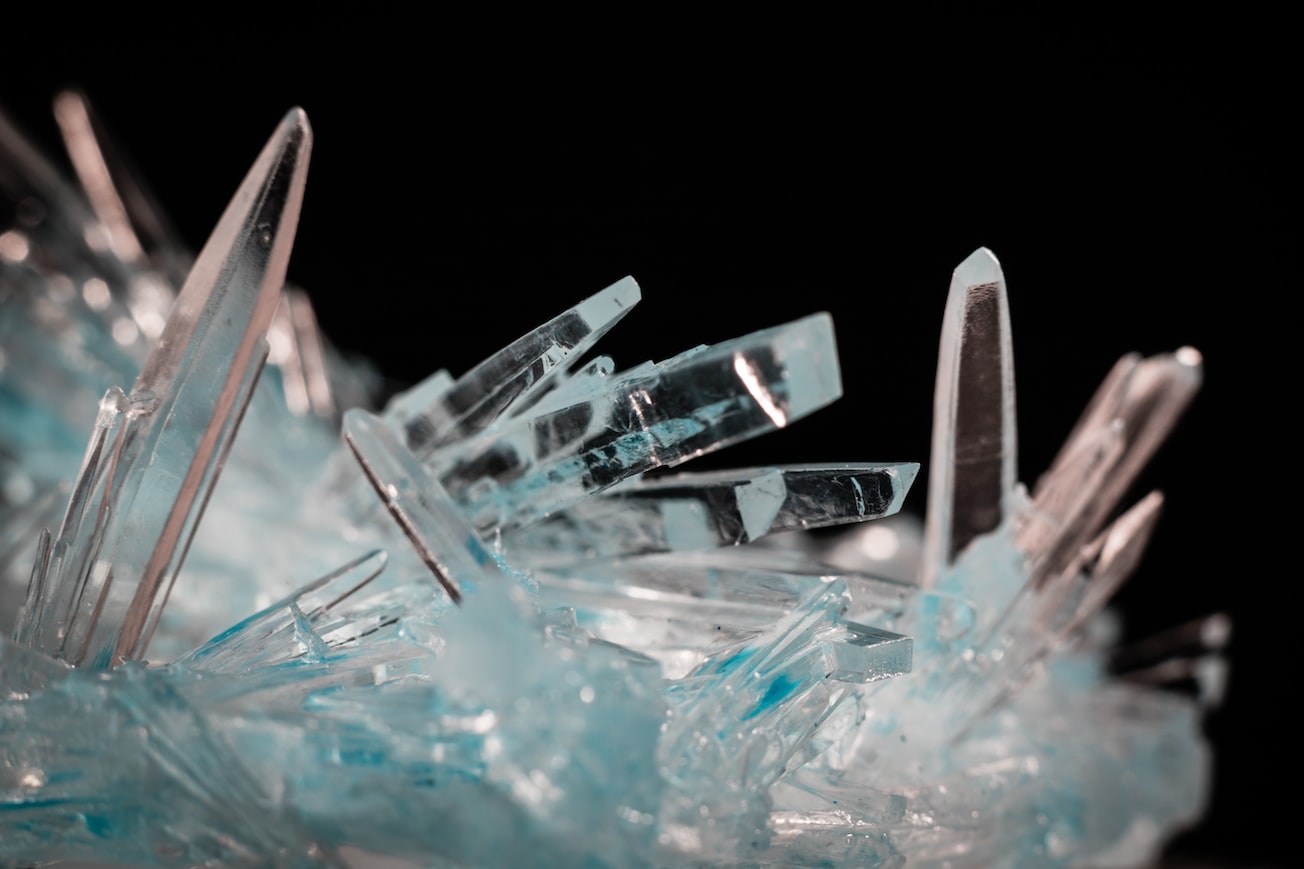