[0:39] BL: “Colombia had a big election recently, selecting Gustavo Petro as its next president. Petro promises big changes for the country, including some major climate reforms. His win is part of a broader pattern of successful campaigns in other Latin American nations with similar progressive goals. How will recent political developments in Colombia and other Latin American countries affect the future of oil and mining on the continent? And what do these shifts mean for the clean energy transition?”

[5:31] MC: “Most Colombians support the need for an energy transition. […] The need to reduce emissions has always been a top priority. I think the reason for that is that Colombia has been heavily impacted by weather events. So we've seen the consequences of climate change. So there are not too many skeptics about the issue of climate change. So what differentiated Petro was not that he supported the energy transition. In fact all candidates endorsed that agenda. But he went further, because he became quite critical of the dependence of Colombia on fossil fuels for export revenues, and also as a source of income for the government.”

[6:33] MC: “[Petro’s] proposal about the energy transition goes further in the direction of reducing exploration in oil and gas, and also banning new large mining projects. Colombia has a long tradition of minerals, especially coal. […] Furthermore, is saying that the country should not build any more large hydroelectric projects, no new dams to produce electricity. […] These are quite bold proposals.”

[11:58] MC: “Columbia exports about 750,000 barrels of oil per day and about 80 million tons of coal. That makes Columbia an important and large producer of fossil fuels […]. And those two products combined make up more than 50% of Colombia’s exports. […] Today, revenues coming from oil and mining can represent about 15% of the total revenues of the Colombian government.”

[15:10] MC: “Colombia, especially in the oil and gas front, is a country with significant production, but very low reserves. So Columbia needs to keep exploring to maintain a certain level of production, because you need to increase reserves every year at least by the same amount that you produce. So if we don't explore, the possibility of sustaining production is very limited. […] If you stop exploring today, it is very likely that within the next five years, Colombia will no longer be an oil exporter and it will need to import oil. And the issue of losing our self sufficiency is concerning.”

[22:29] MC: “The big issue for a country like Colombia, and also for other countries in South America, is really the emissions that are associated with the changes in the use of land, deforested deforestation, the expansion of the agricultural frontier, the destruction of our rainforest, to basically allow very low income peasants to find a way of living, mostly through cattle raising. That is the number one problem in terms of carbon emissions. That is what causes most of the carbon emissions in a country like Colombia.”

[23:19] “On the energy front, the issue is more related to the use of fossil fuels for transportation than for the production of electricity. Because electricity in a country like Colombia has been historically generated essentially by hydro power projects. 70% of Colombia's electricity is hydro, so that means clean energy to a large extent. However, climate change is affecting hydro, because we've seen droughts that have put huge projects on the verge of not producing electricity. […] The hydro dependence is now considered as a vulnerability. So we need to diversify and we need to diversify into non conventional renewable energies. And those are essentially wind and solar.”

[39:04] MC: “There are many aspects about the impact of the invasion of Ukraine on an economy like Colombia. But the starting point of the conversation has to be the increase in the price of Colombia's main exports. So it's been a windfall game, because we're selling our oil, coal, nickel. […] So there's a gain in terms of exports. […] In a year where most countries in the world are talking about deceleration, Colombia’s [GDP] is going to grow at a rate of 6%.” 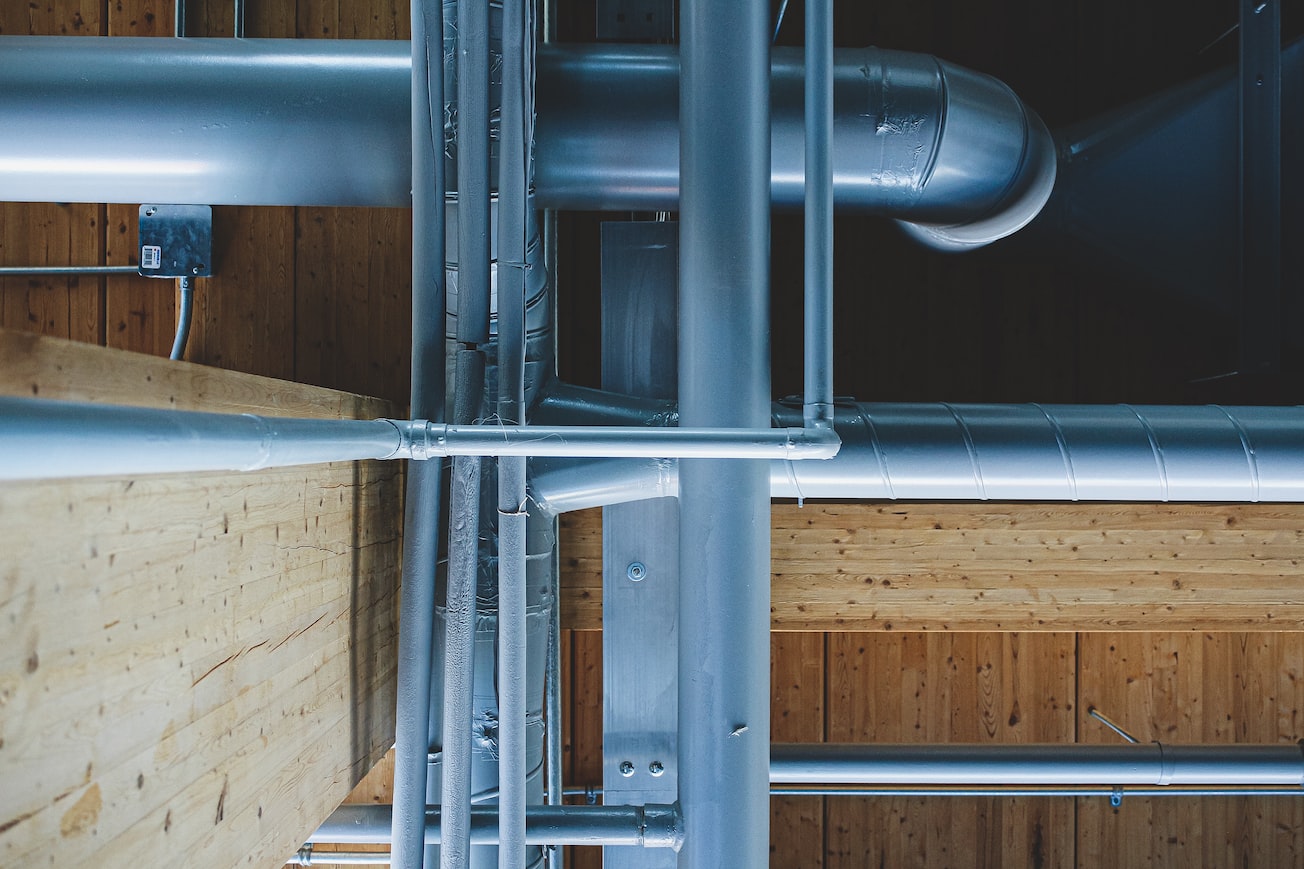 🔬 "What‘s Next for the Water Industry"