[6:08] “We began this journey in 2009. There were some pioneers that have come before us that have done some really great products and gotten people somewhat familiar. […] But what we were doing was saying, could you actually rebuild a piece of meat directly from plants? And so […] collecting people from really terrific institutions, universities, and […] giving them a very clear goal, which is to build a piece of meat that's indistinguishable from its animal protein equivalent, just using whole plant material to do so. As you do that, and create better products, more people will be willing to come into the sector. And that's I think what you've seen over the last decade with ourselves and others is that there's just been more energy put into trying to create products that someone who is primarily carnivorous, is actually going to […] consume and enjoy.”

[8:18] “If you look at whether it’s human health, whether it's climate, whether it's general environment, land, energy, and water, or even welfare, I had never seen anything in my career and I still haven't today, just focusing on one thing, which is to replace animal protein […] with plant based protein, you can affect all four of those global challenges.”

[8:59] “I think what's fascinating to me over the last four or five years is […] people are really starting to make a connection between the food that they're eating and the impact on climate. […] The proximity has collapsed to where it's literally the generation that is causing the most emissions that are now side by side. […] More than half of greenhouse gas emissions have been generated since 1990. […] And so I think that young people are stepping up and saying, we're not willing to just stand by and watch that happen. But they can't go out and buy a Tesla […] or things of that nature, but they can buy a [plantbased] burger.”

[11:17] “It's very frustrating when people refer to it as fake [meat]. And the analogy I've always used is that we don't call a mobile phone a fake phone. It's just a different phone. […] It still serves the same purpose, and does it better. And so, for us, it's how do we get people to step away from the traditional definition of meat, which is, it comes from a chicken, cow, or pig, or other animal and step into a perception, where they're thinking about meat in terms of composition. And its composition is actually quite simple, it’s amino acids, it’s lipids, it’s trace minerals, it's vitamins, and it’s water. […] And none of those things are exclusive to the animal, they're present throughout the plant kingdom.”

[22:45] “The goal is first of all the taste to be exactly right. […] And then have the health proposition. And then third is, [it being] priced the same or below [animal meat]. […] If we're taking out the bottleneck in this whole system, which is the animal, […] why is it still more expensive? It's an issue of scale, not only in our own production process, but also in the supply chain. It's such a new supply chain. […] There's so many players that are emerging right now that will increase competition in our supply chain and give us lower pricing. And then it's just scaling. […] And so let us get a little bigger and we can start to create some of those economies of scale and pass this on to the consumer.”

[33:24] “I was looking to study that something like 60% of young people […] are expressing some sort of anxiety around climate, that is people that are like 18 years old or younger. And then you look at the consumer trends, people are now demanding more of companies in terms of what their climate decision is. And so I think we're perfectly positioned to take advantage of that from a consumer uptake perspective.” 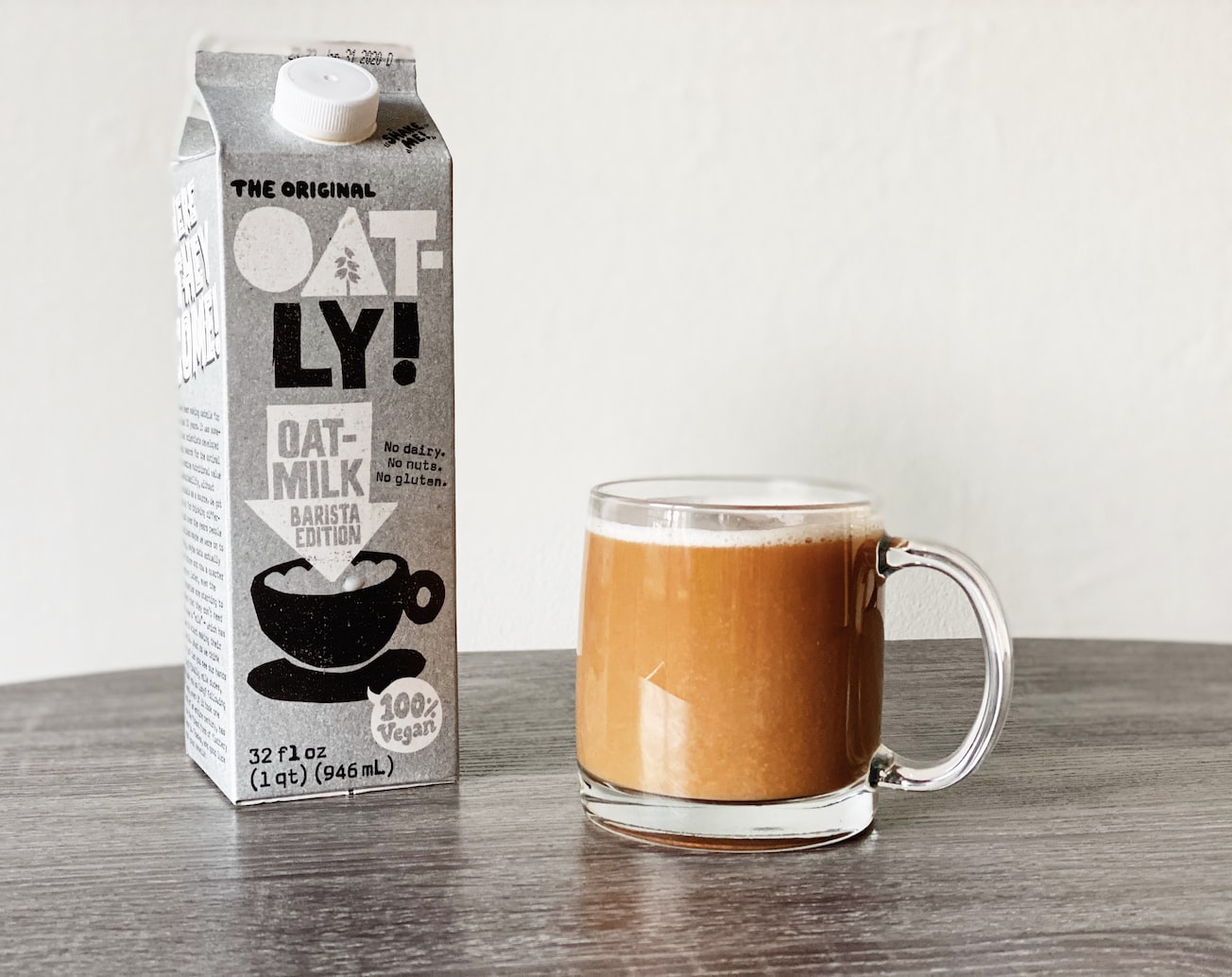 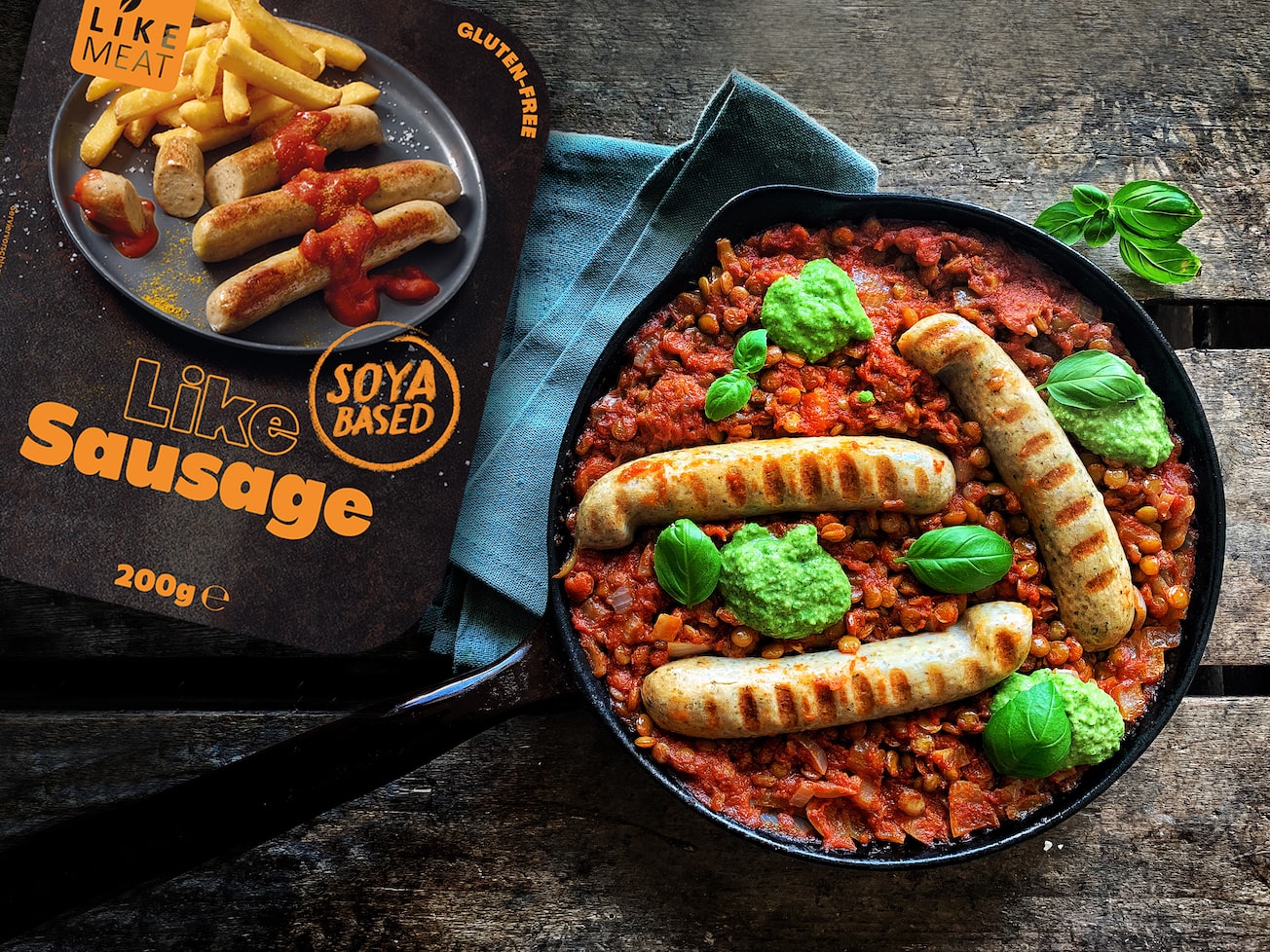