⚡ "Let There Be Light & Equitable Access to EV Charging"

[4:45] JP: "We started Voltpost with the goal to decarbonize mobility by democratizing charging access. We do this by retrofitting existing lampposts into electric vehicle chargers. By doing this we can significantly reduce the cost, timing, and footprint of charger deployment to really unlock access curbside for people within cities."

[15:02] JP: "The primary adoption barrier to purchasing an EV [...] is the fact that there's not convenient and affordable charging. And this is amplified when you look at people who don't have a garage within the suburbs, but people who live in cities, who primarily parked on the street. In most major cities, in the US, [...] you find that over half the cars are parked on the street, and 80% approximately of the charging happens at home in this overnight scenario. [...] There needs to be a charging solution to serve city drivers, people that live in densely populated neighborhoods, who primarily park on the street."

[16:34] JP: "There's 26 million lampposts and streetlights across the US [...]. There's about 300,000 just [...] in New York City. Obviously, they don't all make sense to do as a retrofit. But when you're looking at those numbers, and the numbers of charges that are needed in order for us to go from gas to electric, there's a handful of them, which [...] make sense to convert. And that's not just in the US, but that's obviously internationally as well."

[34:11] JP: "Doing a retrofit charter could significantly reduce the cost and timing to install chargers, because we could avoid construction and trenching by tapping directly into the conduit, into the grid, which was the first major value prop discovery. The second is obviously by not taking up new curb space in the built environment, by just building minimally on top of the thing that was already there, then it would be more broadly accepted by existing community members [...] and could be embraced as a beacon of sustainability as something being proud of rather than a new thing sitting on the sidewalk."

[40:02] JP: "We are looking at parking and charging reservations alongside just being able to pull up and charge. [...] You would pull up [...] and then unlock the charger tied to the lamppost. There'll be LED light feedback on the physical lamppost, you'd see that connection on your device [...] and then essentially you'll be able to take the handle and plug it in and you're good to go. When you walk away, there's standard notifications, notifying you when to come back to the vehicle or when you're almost finished. And then we're looking at different pricing mechanisms to support potentially lower pricing for say, overnight charging, when there's lower demand on the grid."

[53:11] JP: "One of the challenges with scaling charging deployment today is the construction and trenching required, the soft costs, to get these units up. So by doing this as a retrofit [of lampposts], the core piece of this is that we can cut that almost to zero. [...] And essentially, we can reduce what was a few weeks of work down to a few hours for that install. [...] We've done certain analyses where it can be over 10 times cheaper [...] dependent on the environment." 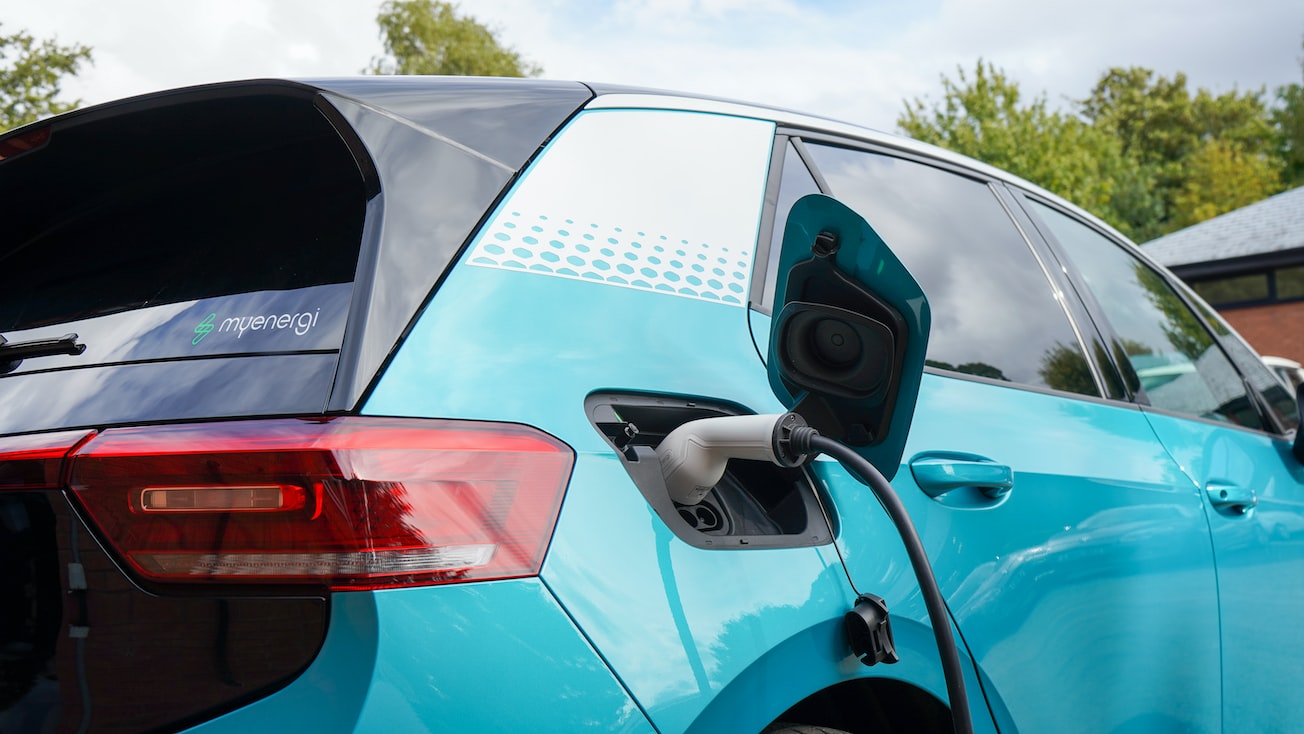 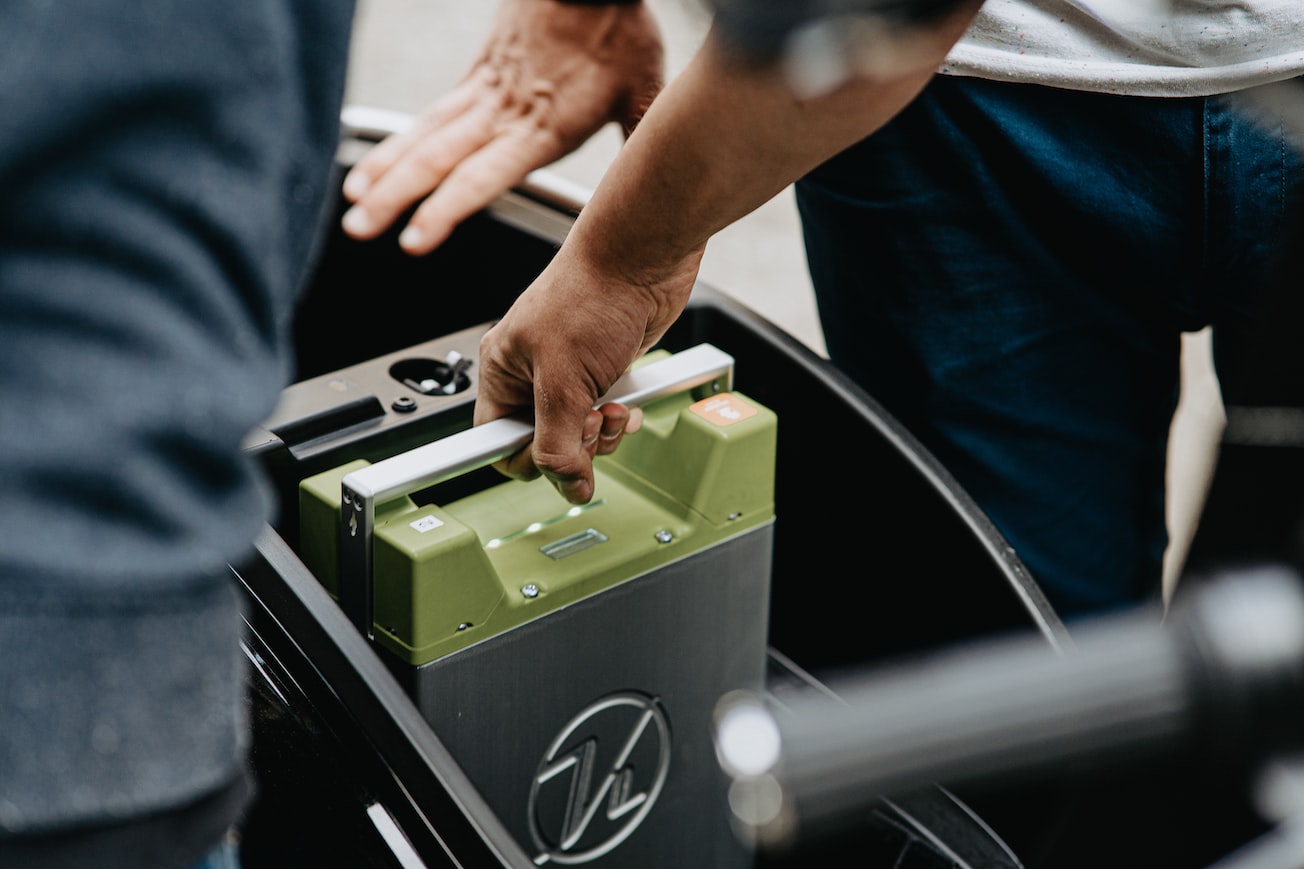