This Week in Startups

[28:11] BH: "[Oceans are] 71% of the surface of the Earth, it's 90% the biomass. It's already producing half of oxygen and consuming half the carbon dioxide that's getting spit out. It's doing a lot of the heavy lifting today. And I think it's the only thing of scale that can do more. And oceanographers believe if you are very, very careful with the ocean, it can solve the [climate] crisis."

[34:06] BH: "I think people have been hesitant to do [focus on ocean-climate innovation]. The oceans are a harsh environment to work in. [...] You have to have hardened technology. [...] I don't think there's a lot of know-how about it. So I think people have hesitated to do it. I think you're gonna see more and more. I think there'll be a lot of ocean funds after Propeller. [...] The startup community [around] the ocean is booming. [...] There's a massive amount of deal flow [...], so I think we'll be the first of many."

[35:23] BH: "We counted 13 different [...] tech verticals, where there's some sort of disruption going [that can be applied to the ocean]. And there's three in particular that we like. We like the idea of carbon sequestration. How do you get more of that carbon dioxide in the air sequestered at the very bottom of the ocean? [...] [We also focus on] ocean organics, so everything from aquaculture to new types of creating seafood in a lab, for example, food for fish, [...] kelp and products that come out of kelp to feed animals and humans. [...] And then just ocean industrials, [which is] everything from desalination plants to underwater energy, wave energy, tidal energy. [...] They're all really different technologies and different business models, which makes it really challenging and interesting."

[40:33] BH: "There's one [startup] in particular that I like, [founded by] two women from the desalination industry, which is [...] a very fast growing industry to keep up with the freshwater demands of the earth. And it turns out the ocean is full of just dissolved lithium and dissolved magnesium and dissolved very important metals in all these are just washing through these desalination plants. So they've created a specialized filter that will effectively turn every desalination plant into a lithium mine."

[49:23] BH: "I think the ocean is the very obvious opportunity that people have missed. I mean, there's only so many trees you can plant. A lot of the surface of the land on earth we're going to need to grow food to feed the 8 million plus people who are living on it. And so like there's a lot more space out there in the ocean, and there's a lot of green stuff growing in the ocean. There's a lot of photosynthesis going on. [...] There'll be unlocks happening in climate. It's hard to predict what they are. [...] Maybe it's artificial intelligence applied to some of these problems that really unlocks it." 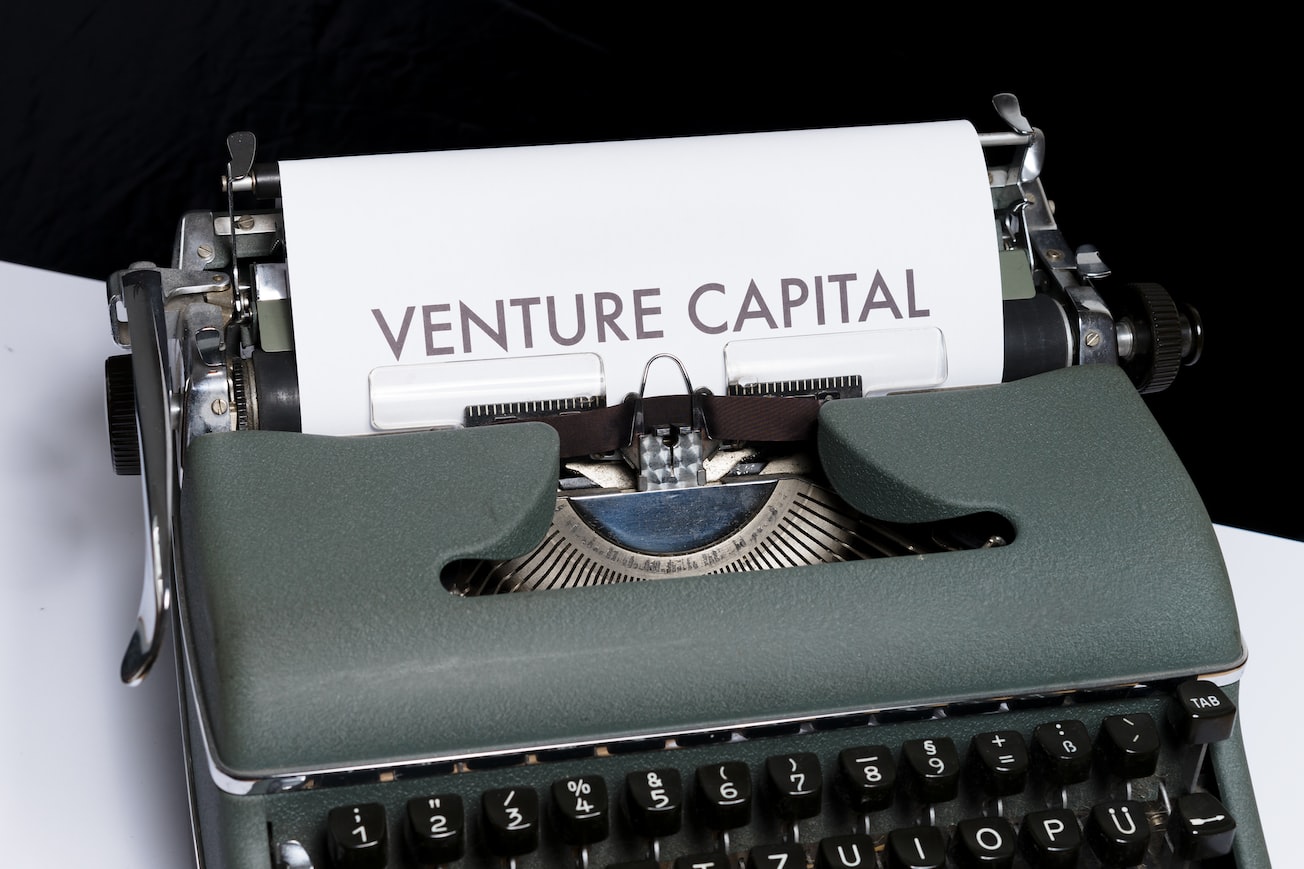 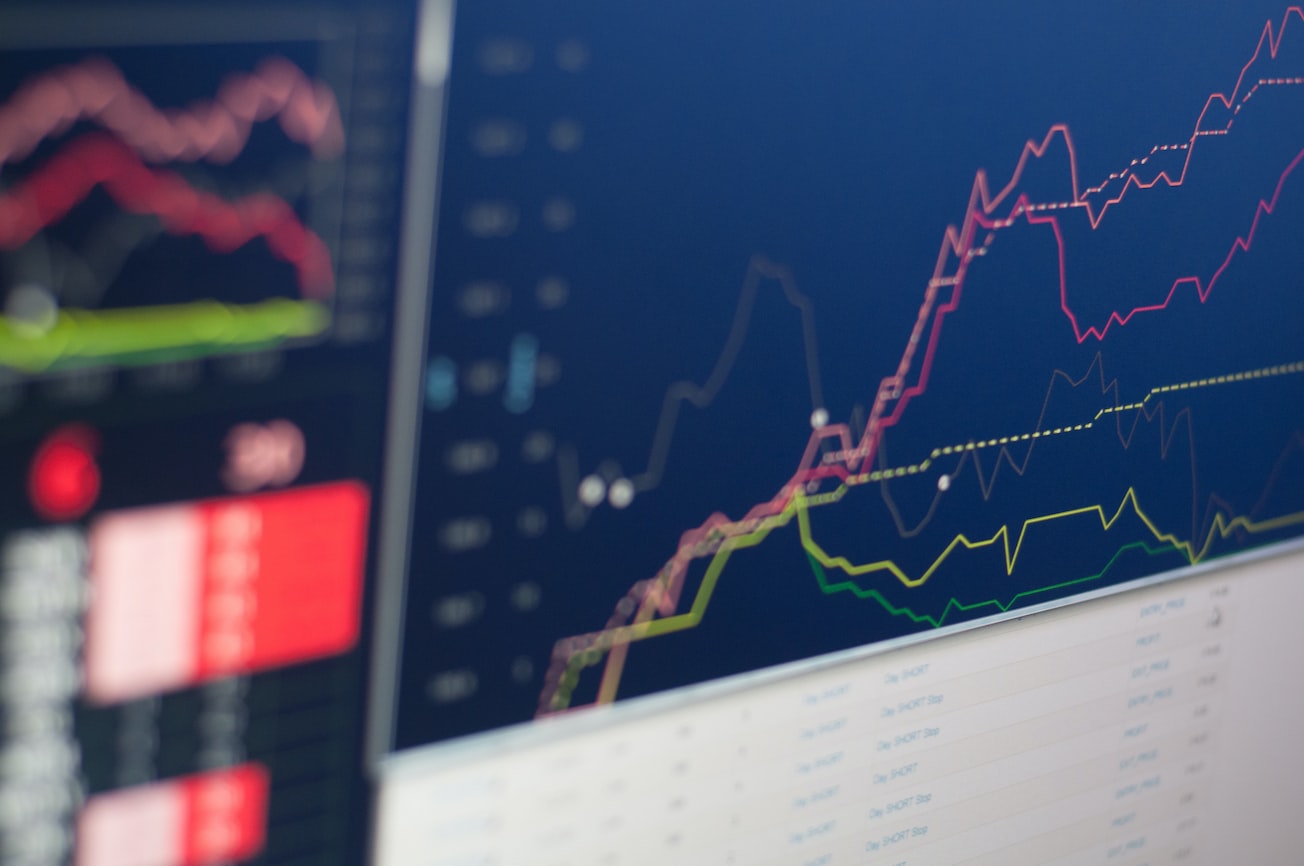