[3:30] BS: "As part of the COVID lockdown, many people in Xinjiang have been confined to their apartments for three months, effectively not allowed to go outside. And in Xinjiang there was a fire in one of the apartment buildings and [...] what seems very clear at this point is that the fire department was obstructed from getting in to stop the fire in a timely manner. [...] I think people around China are sitting in their homes, many of them actually locked in their apartments, [...] looking at the [...] apartment fire in Xinjiang saying, how do we know our apartment building isn't next?"

[5:04] BS: "The government wants COVID to be at zero. That's their stated goal. They want no community level transmission of COVID, and if there is community level transmission, they want to cut those lines of transmission as quickly as possible. [...] The government's point of view is we are saving lives. [...] What they would argue is that our healthcare system in China is not prepared to deal with an outbreak like this in the same way that the West could deal with it."

[8:35] KL: "On Saturday, people in Shanghai gathered for a vigil to honor those who died in the Xinjiang fire. But the vigil soon turned into a protest. [...] Soon there were more protests in Nanjing, Chengdu, Hong Kong, and Beijing, and complaints about Zero COVID merged with bigger grievances against government control and censorship."

[9:08] BS: "Many people, when they're going to these protests, [...] are holding up blank pieces of white paper. And effectively they're symbolic of the fact that we can't say anything in China right now, so we're going to hold up a blank piece of white paper and come and arrest us for that."

[12:58] BS: "What we know is that [...] political activists in China have faced incredibly lengthy jail terms. [...] [In] 2012 when Xi Jinping took over power, there was still some political activism that was happening in China at the time. [...] [In the following years] many of these dissidents, of these activists, were rounded up and all subsequently given jail terms of 10 years, 20 years, whatever it would be."

[13:50] BS: "[The current protests] are the biggest source of political opposition that [Xi] has faced at a grassroots level since he took power 10 years ago. We haven't seen simultaneous protests like this in China in decades. With that said, I think it's important to be cautious about this. Most political analysts who studied the Chinese political system do not believe that [...] these demonstrations pose any imminent threat to President Xi Jinping's grip on power. [...] President Xi has a tremendous amount of support within the political system itself and within the bureaucracy. And he has spent a lot of time and a lot of energy consolidating that support over the past 10 years. And there is no evidence at this point [...] that that support is coming undone."

[15:48] BS: "COVID Zero has been so closely linked with President Xi's personal seal of approval. This is his policy. So how does he find a way to appease the protestors, to tweak the policy enough to get the people off the streets, but at the same time, not saying that Zero COVID was a failure?"

[17:36] BS: "The thing that I'll never forget about these protests is to see young people in China today are still politically engaged. [...] In some of the China watching community, there was a feeling in recent years that they were disengaged. [...] When I was out on Sunday night and I was meeting people who were 20, 21, 25 years old, they weren't born when Tiananmen Square happened. They grew up in an era of extreme censorship in China. [...] It's impossible on the Chinese internet to find a video of the Tiananmen Square events. Yet these people were just as in tuned with conceptions of rights, with conceptions of what they believed they deserved in terms of rule of law. [...] Young people in China are engaged, they care, and they're willing to risk a lot for it."

You receive this email, because you opted for the category "Culture & Society". You can change your preferences in the newsletter setting. 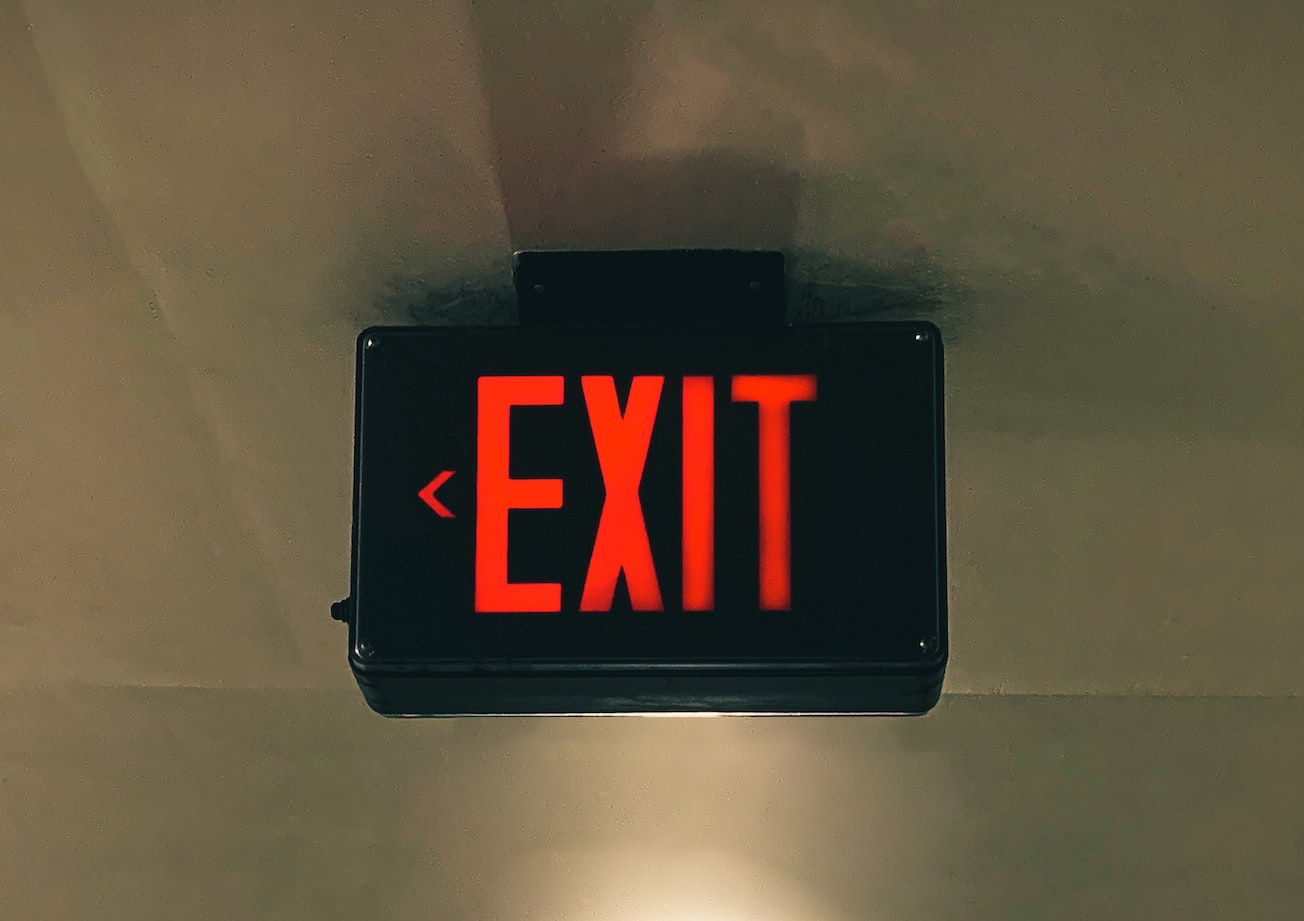 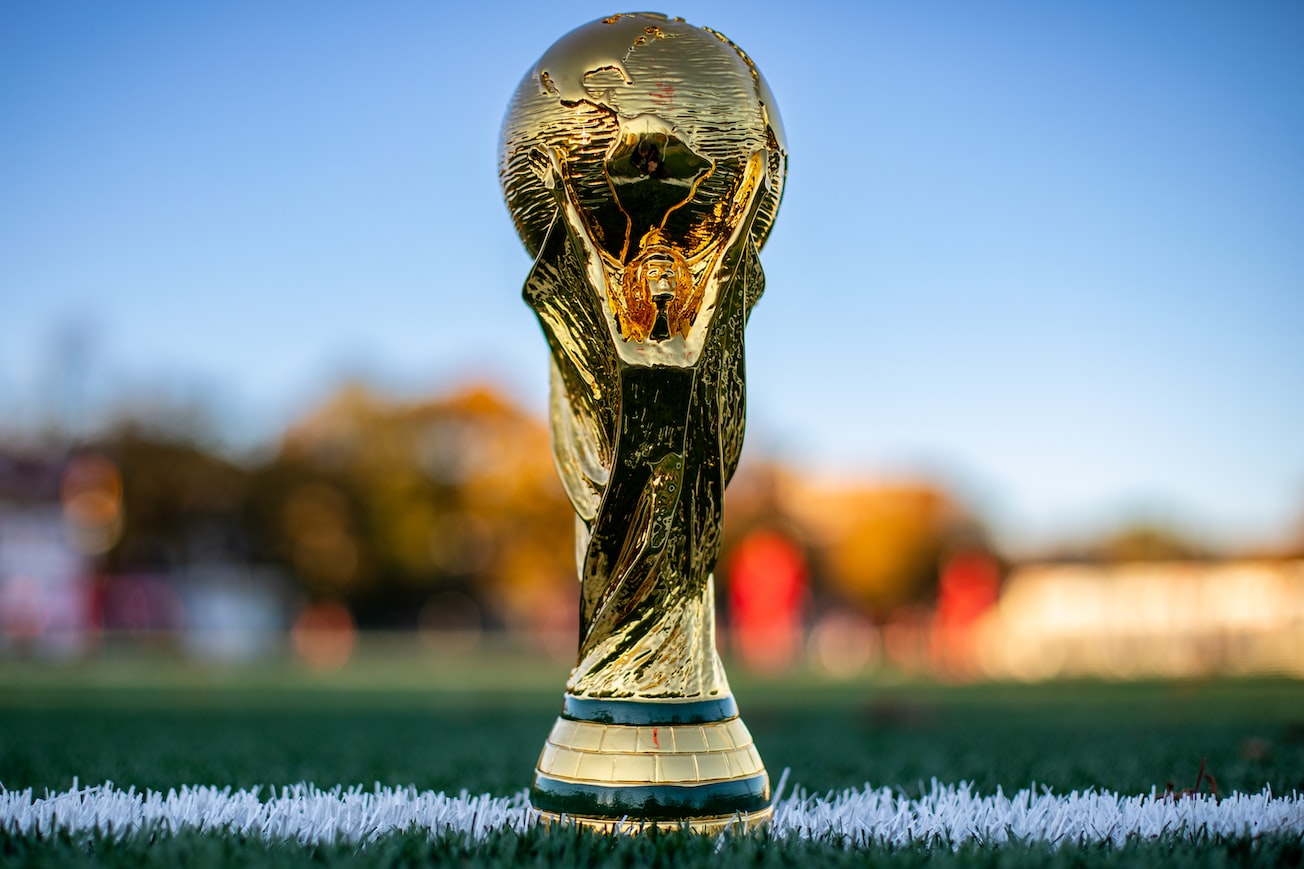