"Can We Say What Diet Is Best for Health"

[7:34] “In the United States […] diet quality as compared to any other thing you can measure, explains […], more of the premature deaths than anything else. It’s the single leading killer.”

[8:34] “Diet quality kills 500,000 people in the United States prematurely every year. […] Look[ing] at the toll of this pandemic in our country and the toll of bad diet, which is something we can have complete control over, is at least four times greater in a single year.”

[16:04] “Maybe we can talk people into the simple proposition of treating health a bit more like wealth. Health is something we tend to neglect and ignore until the aftermath of a crisis, but most responsible people don’t do that with their money.”

[17:22] “The places around the world where people live the longest and enjoy the most vitality […] - it’s because of culture. [...] We need a dual platform: Lifestyle in medicine, […] but also lifestyle as medicine - as they do it in the Blue Zones.”

[26:06] “[If] the science required to say that one narrowly defined branded diet […] is the best, it is never going to happen. But can we say in general […] what basic dietary pattern is best for homo sapiens, […] absolutely yes: Real food, not too much, mostly plants, as Michael Pollan put it.”

[31:12] “I like to look at diet through three lenses: Direct effects on human health, how we treat our fellow creatures […], and impact on the overall environment, planet, climate, […]. You look through those three lenses and the argument for an overwhelmingly plant-predominant to plant-exclusive diet is pretty much a slam dunk.”

[31:42] “I don’t think you can be a health professional in 2020 and not advocate frequently and fiercely for the health of the planet. There are no healthy people on a ruined planet.” 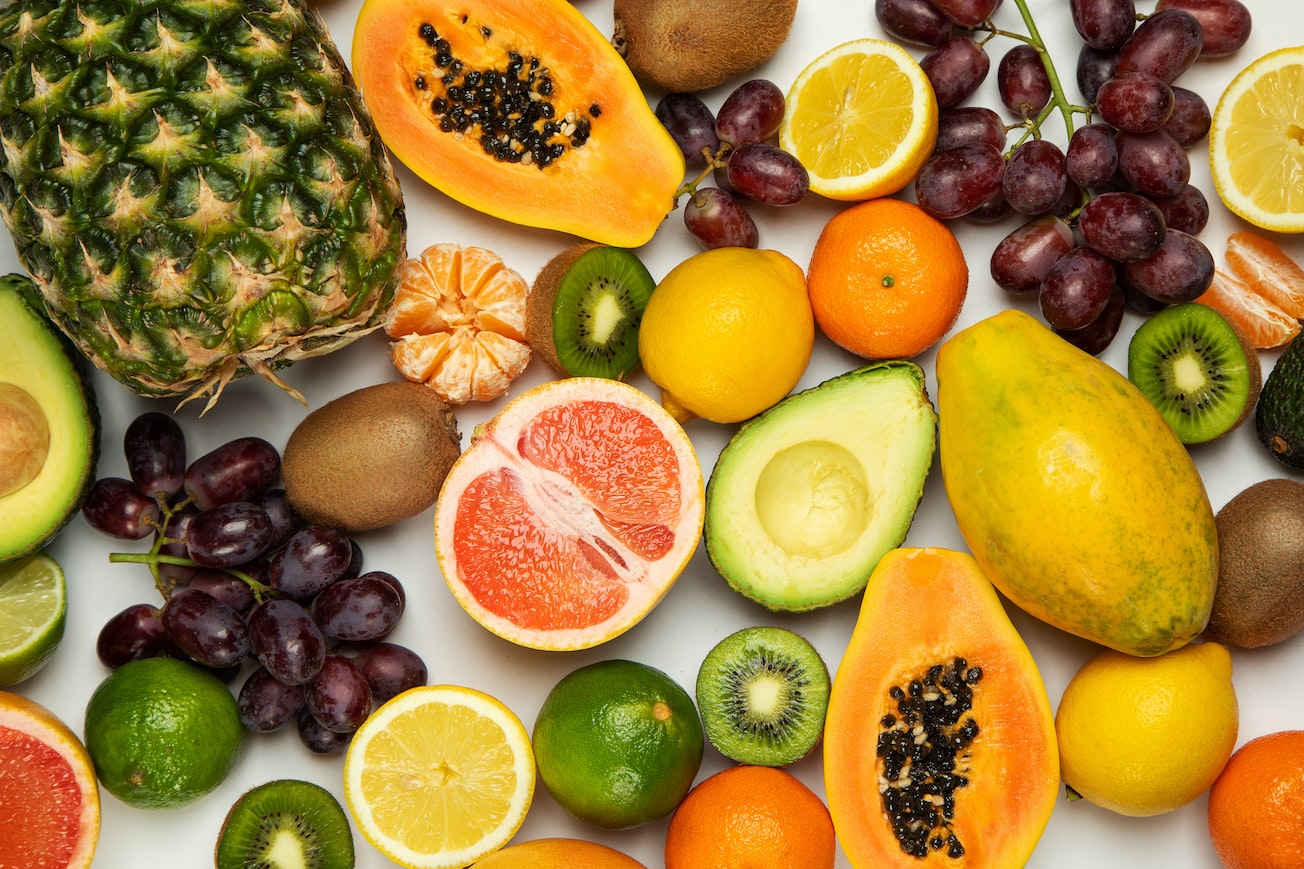 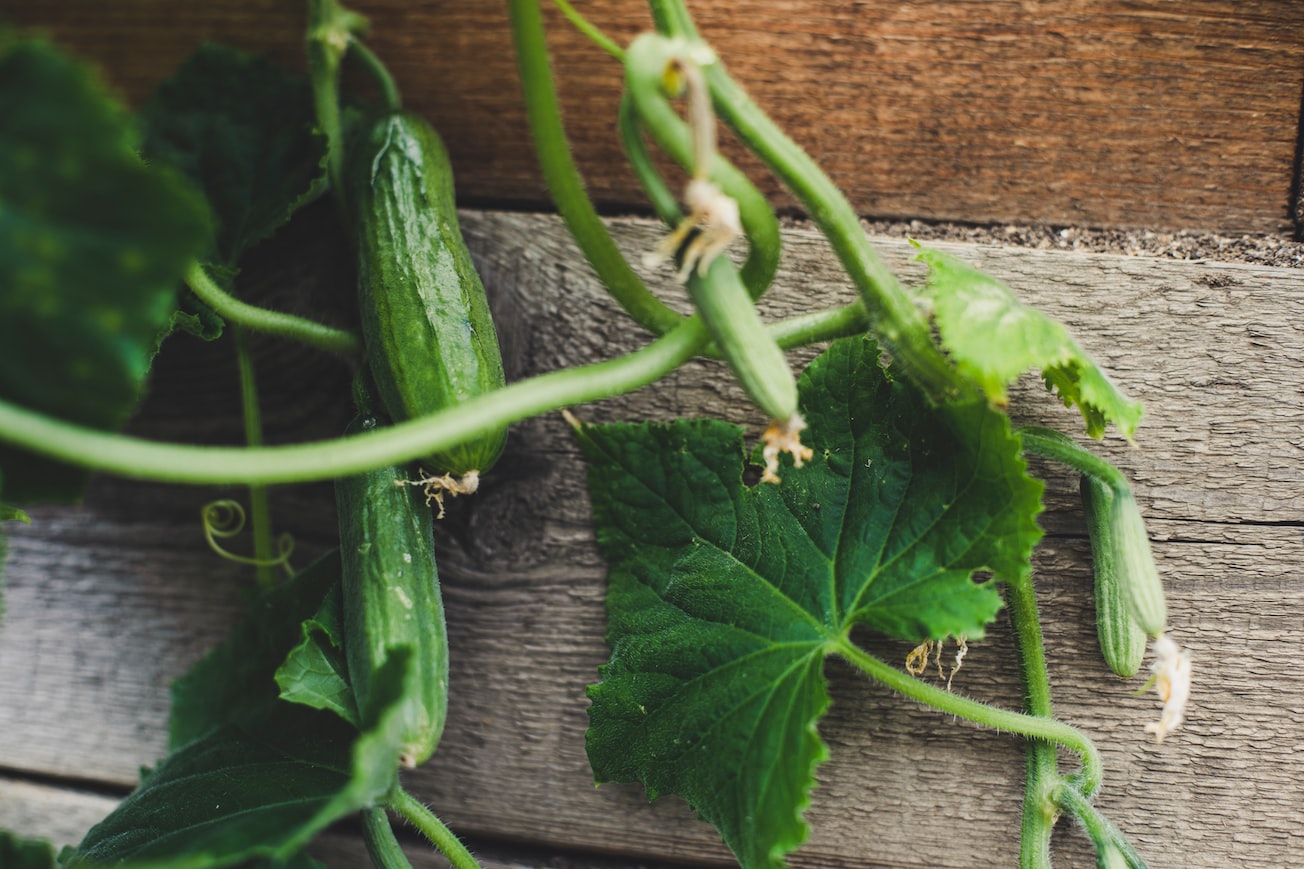 🥑 "Becoming a Food Advocate in Your Own Kitchen"