🔬 "Breaking Down the Global Desalination Market"

[3:12] “Our data set looks at facilities that produce more than 50,000 cubic meters a day. So […] these are the large scale gold plated systems that you may have heard about in the Middle East, Australia, and to a lesser extent the United States, namely the Carlsbad plant in California. We've identified 170 large scale plants that are owned by approximately 130 different and unique entities. Cumulatively, these facilities have brought online over 33 million cubic meters a day of capacity between 1989 and currently. […] 55 million people [can be] served by that 33 million cubic meters a day of capacity.”

[5:32] “More than 78% of this large scale [desal] capacity has been commissioned in the Middle East/North Africa region. And in terms of market share per country, Saudi Arabia has about 23% and UAE has 19%. [...] And based on the project pipeline, we think that these positions are likely to hold moving forward.”

[6:01] “Most of the projects are directed towards municipal use or offtake. But in several instances, specifically in Latin America, we're seeing some projects with more industrial purposes, such as mining operations in Chile, among other countries. And Chile is somewhat unique in that the Pacific is right there, super accessible. But in many of the cases, the challenges with large-scale desalination here, is pumping the water to an elevation in the Andes where these companies and communities are present and operating.”

[6:58] “Given the drought conditions of the Western US, you actually expect to see more of these large-scale desalination plants or more in planning. But as we all recently saw, with the rejection of the Huntington Beach plant permits, which have been under planning and in litigation lawsuits for almost two decades now, there seems to be a steady stream of resistance coming out of California, particularly due to environmental damage concerns from brine disposal, and just the overall cost of the plants and the cost of water that will come from the produced water. So it seems like in the US water reuse is a preferred method of meeting water demand.”

[9:49] “The market has shifted from thermal desal or boiling water to reverse osmosis or RO technology. And so RO adaptation has absolutely surged over the last two decades, making up about 60% of the installed capacity. And when you consider the under construction and late stage planning projects, 92% of those projects use RO […]. And a huge factor in the switch was the deployment of energy capture systems, which reduce the energy consumption of desalination facilities.”

[17:10] “In line with historical growth rates, we're seeing another 4.4 million cubic meters per day of plants under construction. And then at least 9 million cubic meters a day of late stage planning or planned projects. And if these new additions reach commissioning, this would represent about a 43% increase from where we are now.” 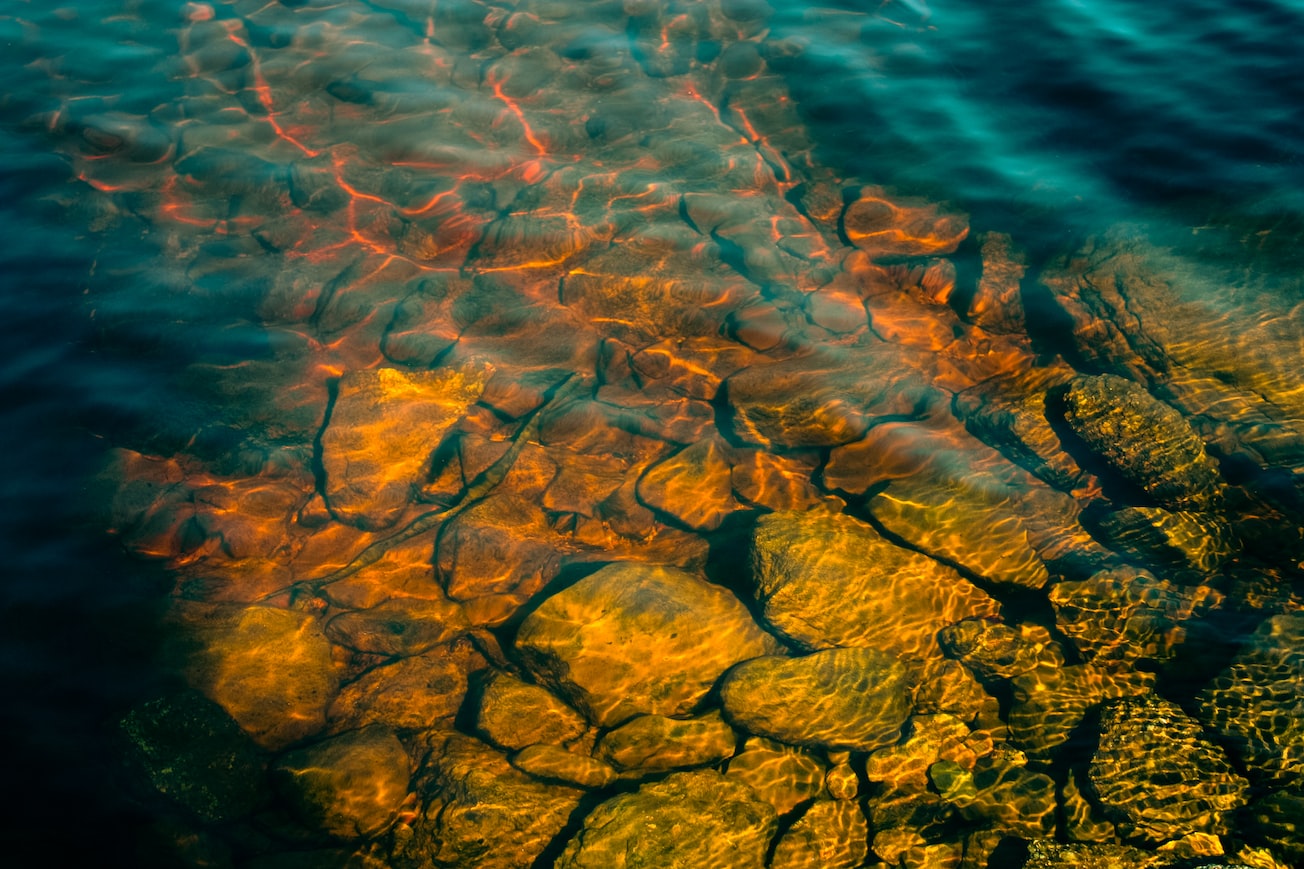 🤖 Water Purification Powered by the Photons of the Sun