[2:16] MC: “Lead pipes were largely installed a century ago in this country, and we at EPIC think there's no place for lead pipes in the modern world. We know there's roughly 11,000 municipalities, communities around the country that have led pipes. And we know there's 6-10 million led service lines lead pipes, upwards of 12 million around the country that carry water to people's kitchen taps. We also know that […] no amount of lead is safe for humans. And we know that lead is a detriment to health, to our society, and even to our economy.”

[3:02] MC: “Reducing lead exposure would actually save us an estimated $22,000 per lead pipe in reducing cardiovascular deaths alone. Lead exposure has been linked to brain development, lower IQs in children, higher crank crime rates, lower economic activity. […] A study […] just came out that said more than 50% of kids younger than six in this country that were tested had some amount of lead in their blood.”

[3:22] MC: “We also know that this is affecting public trust in our water supplies. We know that 60 million Americans don't drink their tap water. And a third of them have stopped drinking tap water since the Flint lead contamination crisis. So we know the lead pipes are there, we don't always know where they are. And our back of the envelope calculation is at the current rate that we're replacing lead lines, it could take an estimated 100 years to replace all the […] toxic lead pipes in the US, even if all the federal funding […] goes through.”

[7:58] MC: “Another challenge is the equity piece, because in many cases the lead pipes are on the homeowner’s property or the landlord's property. […] How do we make sure the most vulnerable populations, those most at risk, get their lead lines replaced first? […] [Another] challenge is communications. The lead and copper rule revisions have a whole suite of new communications that water utilities are going to have to build on in the future to communicate to the public about lead. So what design tools and visualizations could give water consumers more actionable information on lead violations, lead sampling results, lead service line placement status updates, and other health information?”

[9:42] JN: “We launched the Water Data Prize first in 2020, but this year is focused exclusively on lead […]. And the goal of this is really to say we know that there are millions of bright ideas from communication experts, from design experts, from technologists and data sciences that would be really relevant to finding and removing lead. But there are a lot of cultural and organizational barriers or just inertia that prevents those ideas from reaching the water system managers, or those smaller municipalities that need the assistance the most. So that's what we're trying to help with is pulling together all of the creatives and experts in the field, or those outside of water that just know about communications […].” 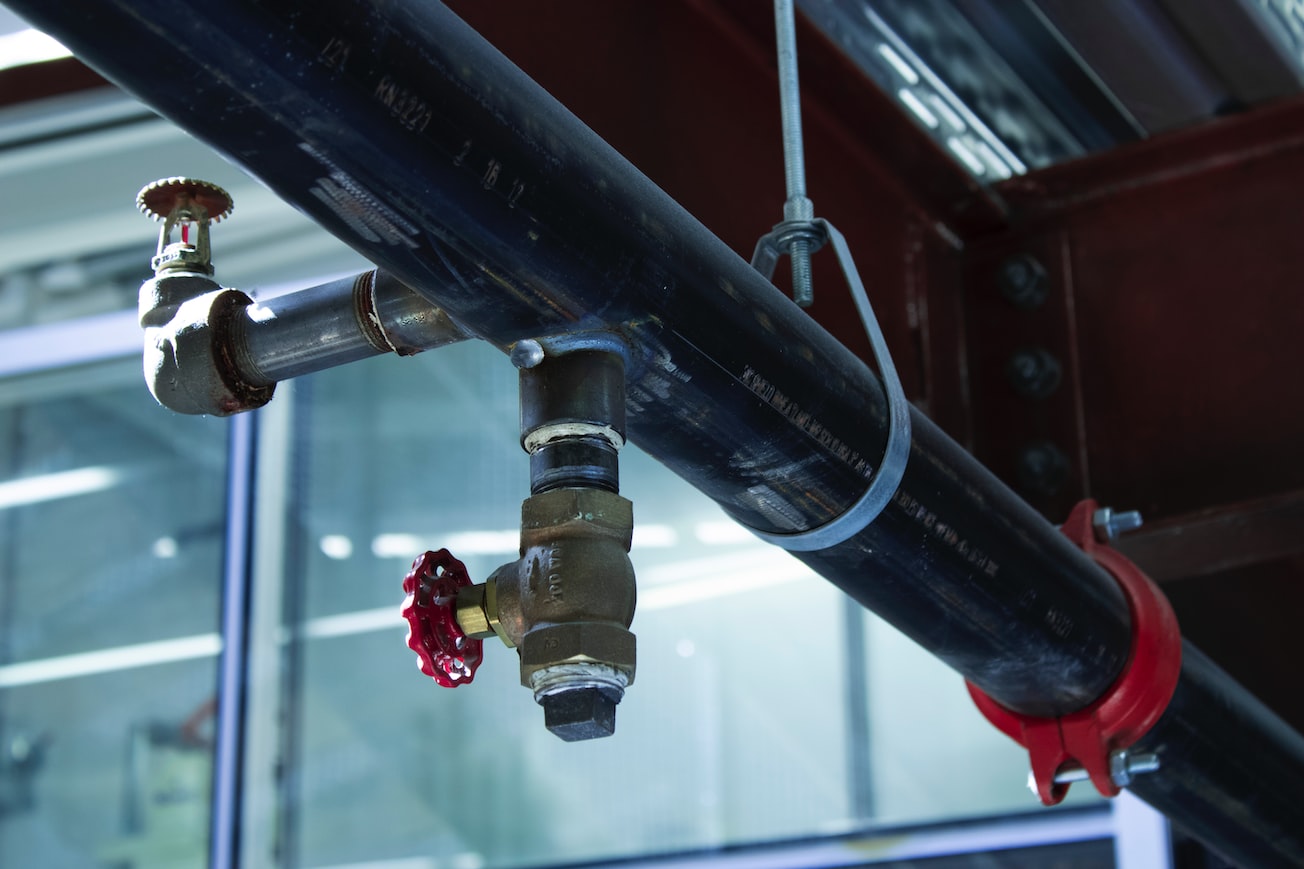 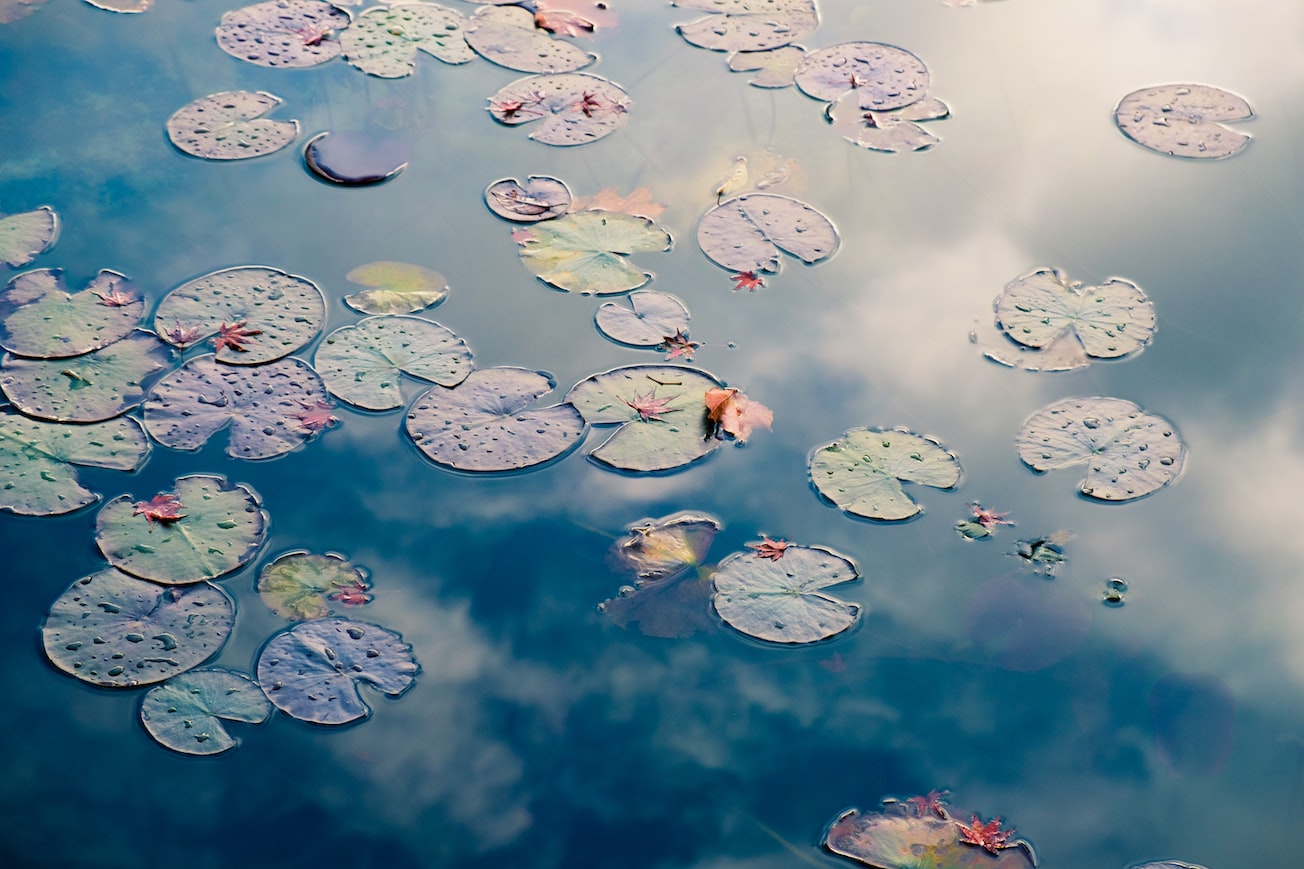