[4:08] “[W]hen I started this out — the first one was May 1, 2007 — I wanted to get better at drawing. […] And so I started doing a drawing every day and posting it online. [T]his was just on my website. Literally nobody was seeing it besides my mom and like three friends. […] I did that for a year. […] [A]fter a year, I learned a lot. It had pushed me to sort of try a bunch of new techniques. And so [I started] to teach myself a 3-D program, which […] is similar to what they make Pixar movies out of.”

[5:12] “[T]he software basically [is] a 3-D world where you can place any sort of objects or build any sort of objects. And then you have […] virtual lights, […] virtual camera, and you basically shoot a picture of the people. […] There’s marketplaces where you can buy  thousands upon thousands. […] And so I can, with one click, pull those into the scene, […] pose them, put them wherever I want, scale them up, scale them down. It’s almost like playing with toys. I’ve got the biggest, best toy collection. I could break them apart and put a new head on, a new body on, new arms on, whatever. And then sort of set up these scenes and take a picture of it.”

[9:53] “[W]hen I heard people and [saying] […] this isn’t art, it’s like, O.K., this literally has all of the same things as any other painting, except it’s on a digital canvas. To me, that just seems like the most silly argument that this is not art. […] [Y]ou’re going to see it somehow. And so you’re either going to see it on a computer screen, or you’re going to see it on phone screen. […] I’ve been really sort of excited about figuring out ways to bring these into the physical world in interesting ways.”

[12:31] “[A] non-fungible token is really just, at its core, a proof of ownership. It’s just proving you own something, and it can be attached to anything. It sort of points to a digital file and says, this is the thing you own. […] [I]t’s not copyright. I think it’s more somewhat similar to a master recording of something.”

[24:54] “I think this sort of just using this technology to prove ownership is inevitable. But I absolutely think the pandemic accelerated it. That being said, though, I don’t think once the pandemic is done and all the restrictions are lifted, that this is going to go away. I actually think there’s a ton of use cases for this that we’ve been now hampered by the pandemic and haven’t been able to prove out. I think you could do a bunch of things with concert tickets, with music and sort of access with that. I think that NFTs could be super useful for.”

[34:56] “[I]f you think that artwork is going to be more valuable in the long-term well, then, buy it. If you don’t, don’t buy it. That’s it. […] [T]he entire NFT market is extremely speculative right now. This is for people who are looking to take some risks, because a lot of this stuff will absolutely go to zero. […] And I believe it’s absolutely already in an irrational exuberance bubble […].”

[38:58] “The thing I am trying to reflect [in my art] is that there are some very weird things happening with technology, some very unintended consequences. And I believe that is only going to accelerate. […] And I honestly think me selling this thing for $69 million is actually kind of a perfect example of that […].”

[42:31] “I think in this case, because there’s a lot of money involved, now suddenly, we’re very concerned about the ecologic footprint. But rightfully so. It is something that needs to be fixed. I believe it will be fixed quite quickly. In the meantime, I’m offsetting by a factor of 10. […] It’s definitely not perfect.”

[47:26] “[T]o me, [what] is super interesting is, you buy this digital artwork, […] it’s like, oh, he bought nothing. It’s just a JPG. […] But that JPG, again, we’re going to project it on the side of a building at Art Basel. […] It can take a bunch of different form factors instead of one. A painting is a painting. It will always stay just that one thing. It will slowly decay. And that’s all it ever is. And so there’s a bunch of different advantages to digital artwork over traditional artwork that I think you’re going to see sort of play out here that, to me, makes it super exciting and why I really think this is the next chapter of art.”

If you enjoyed reading this PodSnacks, it’s ok every now and then to share it to up to three others. 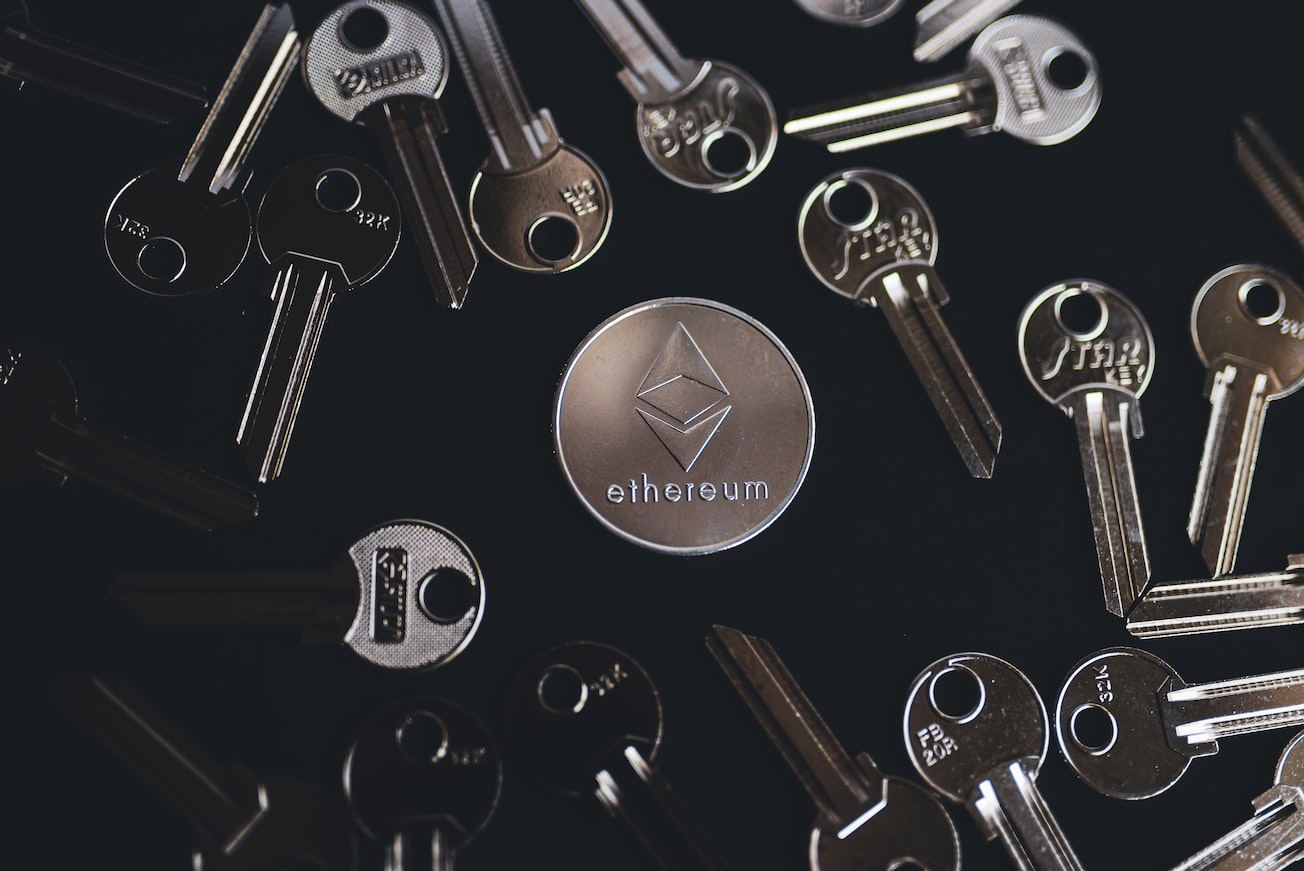