[5:31] “[At Exponential Impact] we have a thesis about […] climate change as a market pull that's accelerating traction for hard tech and for new solutions to every part of the economy that will change as we decarbonize. And we see increasingly powerful software and data analysis tools as the push that makes all this deep tech, frontier tech, really difficult physical innovations a lot more possible than ever before.”

[9:53] “[A rolling fund] is a new structure that AngelList, as far as I can tell, made up. The way that it works is every single quarter is actually a different fund. So folks can go to Exponential Impact […] and we've got a link […] to our AngelList page, [where] someone can sign up at a very low amount. Our minimum is 5k. And you basically […] are signing up for a subscription. […] And so every quarter […] I get a pool of capital that I deploy like any other venture fund. […] And that is in itself, its own little mini fund. […] The average venture fund takes 19 months to raise, whereas, you can get a rolling fund up and off the ground in a quarter. […] We have the syndicate in the rolling fund, acting in conjunction with one another and so it just gives us a lot of flexibility to support founders that we're excited about.”

[13:23] “The thing that people don't realize about climate tech: climate tech is not impact investing. It's not this kind of warm, fuzzy, we're going to sacrifice returns in order to save the world. If it works, you're definitely making a positive impact on the world. But the markets that the companies we invest in are going after are huge. They're like trillions of dollars. It's, we need to decarbonize transportation, so your total addressable market is everyone who uses transportation. […] So we want to see folks going after big markets both because then that's how you get venture returns, and that's how you get meaningful impact.”

[16:24] “For us, from an investing hypothesis, we don't take as an assumption or a given that carbon will necessarily have a price. What that means in practice is that we invest in companies that make a product that is just better and cheaper than the current alternative. We want them to be able to win, even if there's no penalty for being carbon intensive for their competitors. […] I hope that we will have a price on carbon in the States someday. […] But while it would be great, it's not necessary for these companies to be competitive and even to win.”

[20:12] “In my mind, it had seemed like [“Build Back Better”] was an opportunity to do something like a carbon tax. And indeed, the bill had a huge green lens where there was a lot of money allocated for infrastructure around climate change transitions. That didn't pass and I think that it was less radical than putting a price on carbon. The current kind of polarized nature of Congress in particular, just makes me think that it's going to be really hard for a piece of legislation like that ever to pass.”

[39:44] “The idea that blockchain is not good for the environment […] seems insane to me. Nobody went around when Netflix got big and was like, I can't believe we're spending our energy on Netflix. […] Why pass a moral judgment on something that is in its infancy and hopefully will do much more good for the world as it grows, than most of the other things we use energy on? […] Bitcoin is soon going to be the last cryptocurrency that's using proof of work, which is the really energy intensive computing that mines Bitcoin. So as Etherium is switching to proof of stake [this summer] and most other ones are on proof of stake or proof of history or different less energy intensive things, you get to a point where doing a transaction on a blockchain is less energy intensive than a Google search. And so it seems like a silly thing at that point to be worried about.”

[41:08] “What blockchain is good at, fundamentally, is it's computers that can make promises about the actions that they're going to take or that the network is going to execute. So it's really good at transparency, it's really good at trustless coordination. And we've seen it's very good at providing liquidity and reducing friction in markets. And from a high level view, trustless coordination, reducing friction, reducing liquidity these would be really good things for carbon markets.”

[43:08] “A big unsolved problem is that you've got to connect whatever network you're building to the physical world. So if I'm really going to buy a carbon offsets, whether it's on the blockchain or not, the biggest question is not is this on the blockchain. The biggest question is, what did I actually buy? Is this a piece of land that I now kind of own or own the rights to make sure these trees aren't chopped down, what is this? And who guarantees that the thing that I think I bought actually continues to be true. There's the problem of double counting, too. […] Blockchain is great for not being able to double spend, but this is a human generated input, whether or not you're double listing a certain property and blockchain can't solve that. It’s a human problem. […] There will be a tokenized carbon credit market that is ubiquitous and really meaningful in pricing carbon and removing carbon. But I think the big unsolved question is making sure it's connected to the real world in a meaningful way, not the tokenomics and staking mechanisms.”

[48:41] “Through all the history of venture capital in the United States, you have to be an accredited investor to invest in private companies. And even then, you really need to be like a qualified purchaser, which is a whole nother fancy thing where you need to be even more extremely wealthy, because you want to invest in the top tier venture firm, that's investing in the best companies. So what I hope to see with crypto […] and with DAOs, [is] more companies, more DAOs that are successful and exciting and having an impact, that are open to public participation. Whether it's as token holders or contributors so that people can […] actually make a meaningful impact directly by helping whatever DAO with its mission and can benefit from the upside. […] I don't know of any hard tech companies that are tokenizing, but I think we will see more companies do it. I think it has meaningful network effects for generating support from your users and your customers and your investors.“ 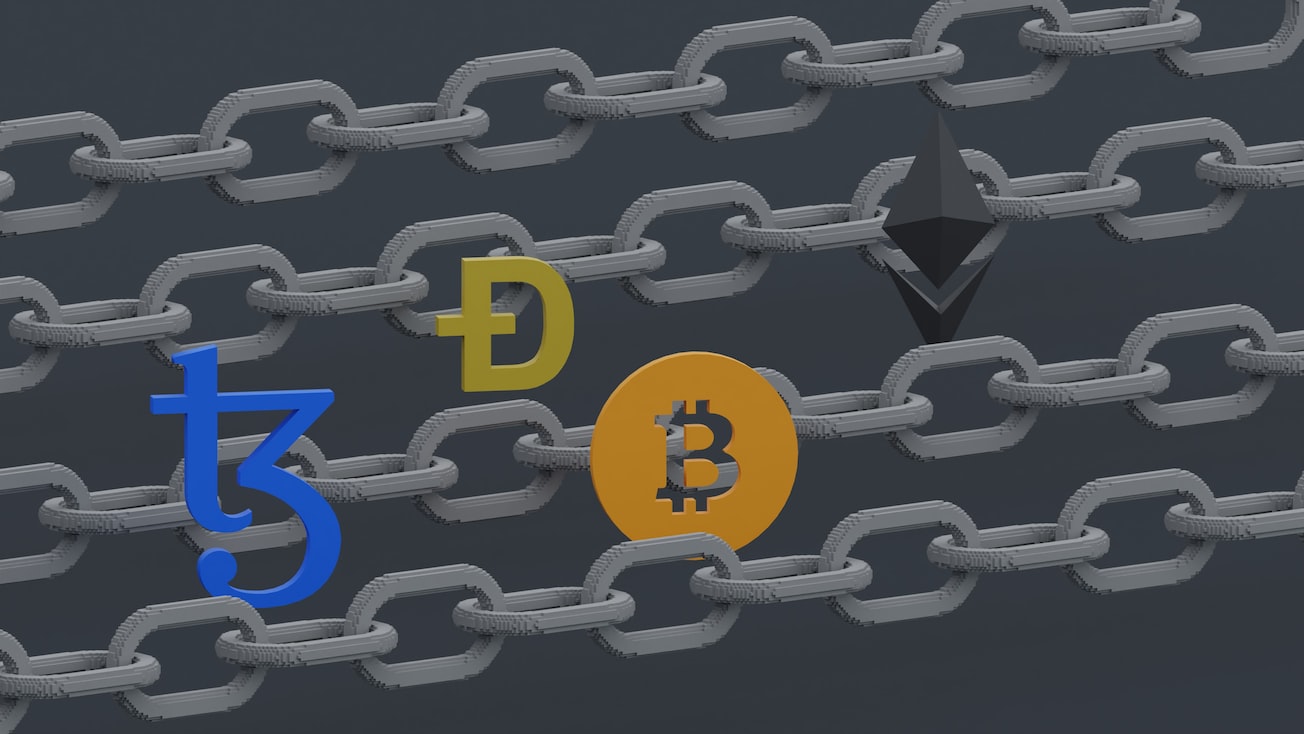 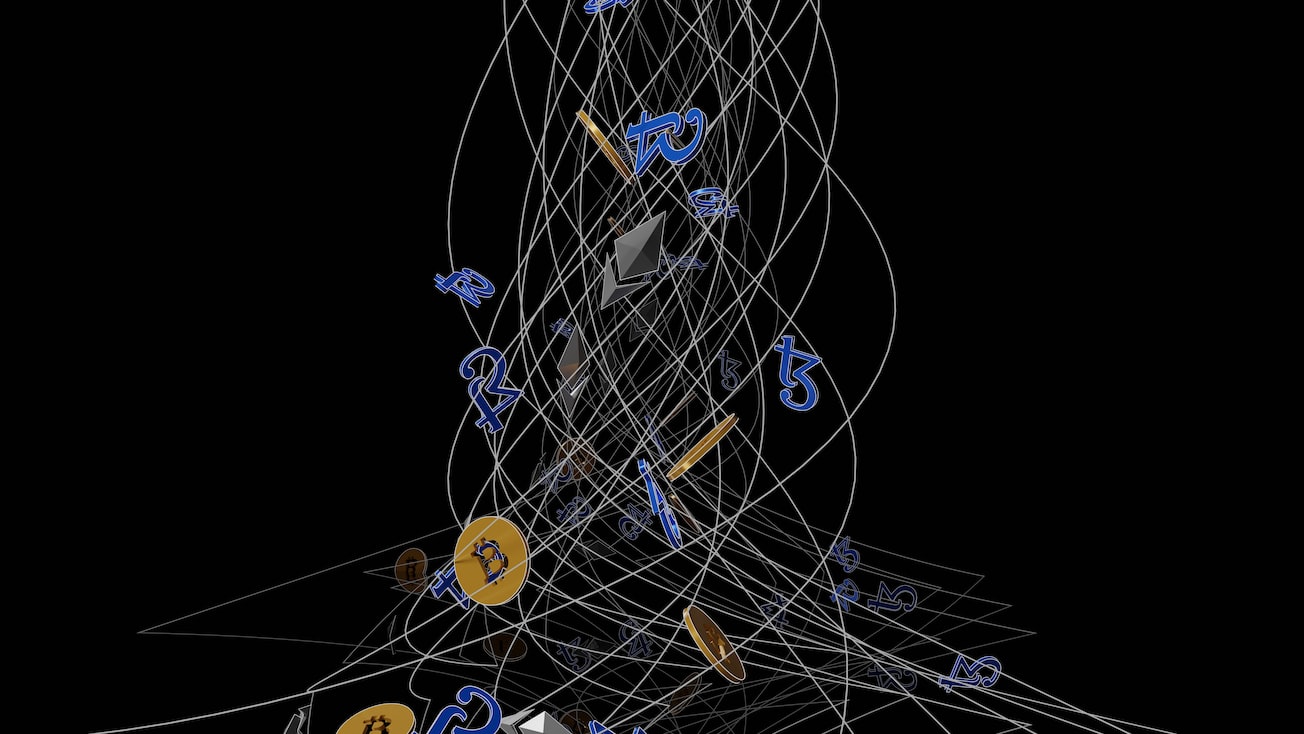 🌐 "Blockchain’s Place in the Water Sector"