[11:41] CB: “What is fashion's actual impact on the environment? […] Can we measure it? […] We hear a lot of sweeping stats in this industry. Some of my favorites are: fashion accounts for 10% of global emissions, it creates 20% of global wastewater. The one we've all used a million times for reasons we probably can't even explain is that fashion is the second biggest polluter after the oil industry. We know the environmental impact of fashion is vast. […] We can see the growing waste problem of ultra fast fashion and photos and documentaries. But I wonder if it's been properly quantified? In fact, it turns out, nope, it has not.”

[13:33] RK: “The Higg Index is a suite of technology tools used widely by the fashion industry. It is our most sophisticated set of tools really to measure environmental impact easily around textiles and other materials that you use in clothing, footwear accessories. And it leverages data from their nonprofit partner, the Sustainable Apparel Coalition […], which includes 250 of the leading fashion organizations, NGOs, trade associations […]. The issue that the New York Times article talked about is that there has been a lot of criticism around the data that the Sustainable Apparel Coalition provides the Higg Index.”

[15:41] RK: “Critics of the system point out that some data funded by the synthetics, which is the plastics industry, is either inaccurate and other data perhaps is too narrow in scope. It also does not include production volume. So it's truly sort of just the impact of these materials, and fabrics rather than quantity. And it doesn't include microplastics, or other sort of ancillary consequences of these materials. […] Polyester gets a better environmental score in the Higg Index over cotton, wool, natural fibers like silk, leather.”

[16:53] RK: “Since 2000 polyester production has tripled. […] Specifically fast fashion brands benefit from polyester being weighed accordingly, because it's so cheap. […] And a lot of these fast fashion brands are members of this Sustainable Coalition and on the board of the Higg Index. So there's some conflicts of interest there. And another issue is, it's set to become […] a de facto measurement tool in policy in the EU in the US.”

[26:48] CB: “Textile waste […] is the most visible problem in the fashion industry. […] We're throwing out clothing and higher volumes every year and as producers pump out more garments than ever before waste is climbing in manufacturing. The US Environmental Protection Agency has charted the amount of clothing that we landfill in America alone. We went from 1.7 million tonnes in 1960 to more than 11 million tonnes in 2018. […] A nonprofit arm of the New York Sanitation Department estimates that New York City's yearly textile waste could reach as high as the Empire State Building.”

[32:50] SK: “I think the scale of the problem is such that it requires a policy response. So you have 10s of billions, at the most conservative estimate 85 billion items and new clothing made every year. We know that somewhere between two thirds to 80% of that clothing is ending up in landfills. And so how do we effectively solve that problem? […] Our recycling and reuse infrastructure in the US leaves a lot to be desired. There is no federal recycling infrastructure. […] You have 20,000 communities across the US making individual decisions about whether to recycle and what to recycle. We're don't have great technology in terms of extracting and sorting and recycling items, that's from plastic and paper to textile, right. And then incorporating those materials into new products and then creating demand for those products.”

[35:13] CB: “[Shein] announced that they had raised over a billion dollars, which makes them worth more than $100 billion. This is a Chinese retailer that most people in the world probably hadn't heard of, until a year or so ago. […] It's built off this ultra fast fashion model that pumps out 1000s of new styles every week. You're talking $8 shorts, $11 dresses […] and it raises a lot of environmental criticisms. It raises bigger questions about the whole consumer mindset.”

[37:42] SK: “Morgan Stanley says that they're going to do $20 billion in sales this year, up from 10 billion last year. Now $20 billion at an average price point of $7, that's two and a half billion items sold. […] If you add up every smartphone maker in the world, including Apple and Samsung, and a bunch of others, that doesn't even come close to that number of items. […] The only other two private companies that have a higher valuation are SpaceX and ByteDance, the owner of Tiktok. […] More app downloads in the US and Amazon. […] They've perfected the Zara model, but put it on crack. […] [They] pump out about 6,000 new styles every single day. […] In a year Gap will lists about 12,000 different items on the site, H&M about 25,000, Zara about 35,000. And in a year Shein […] would do about 1.3 million styles.” 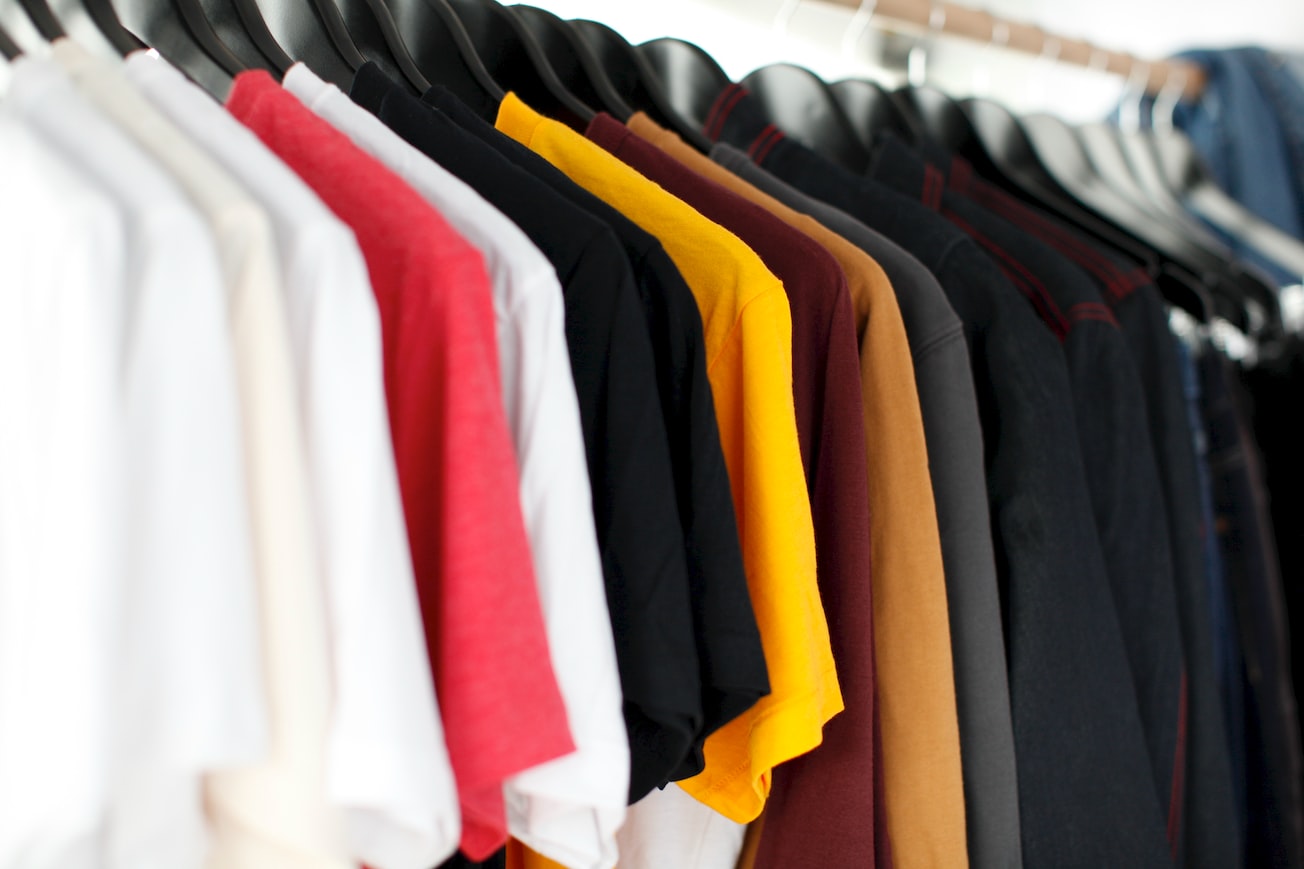 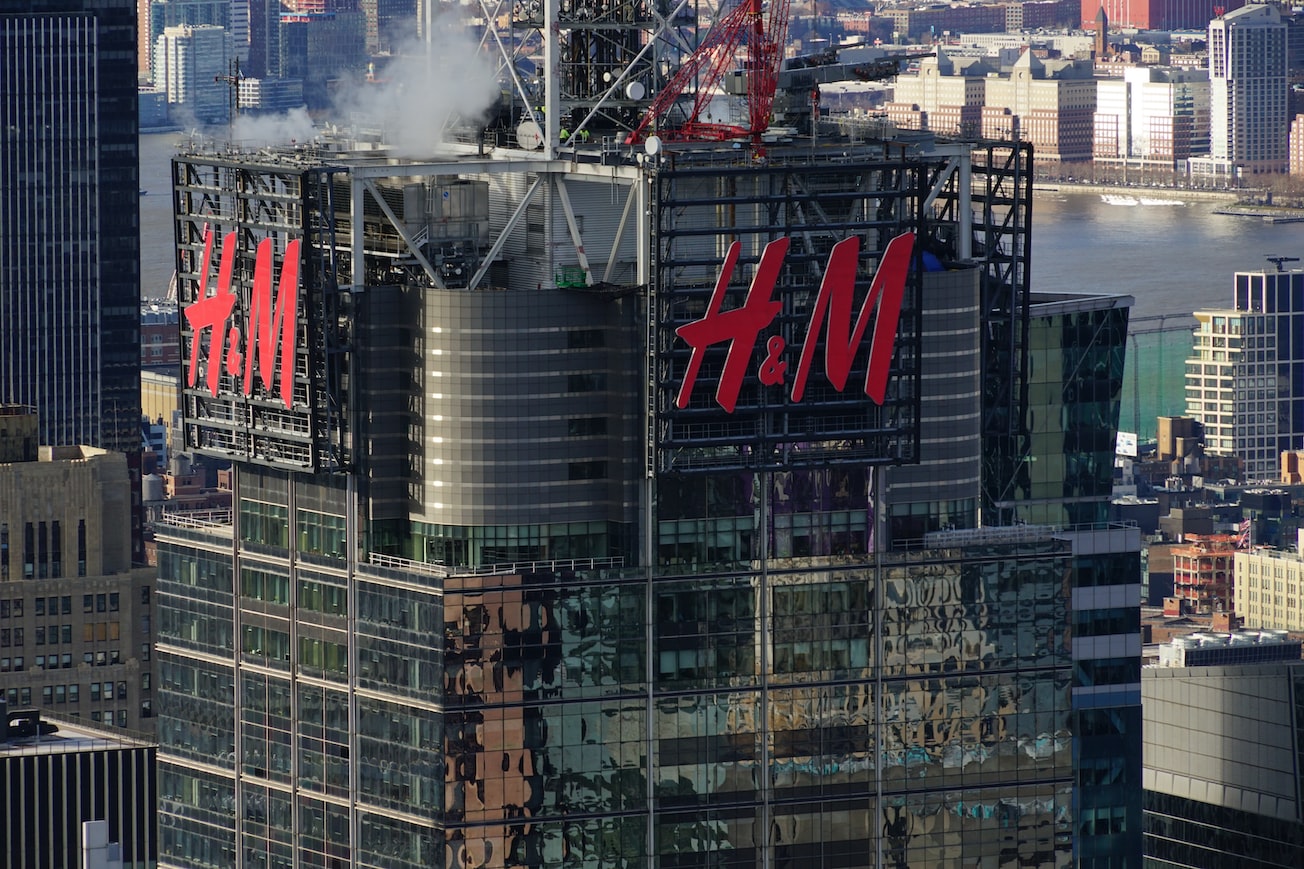 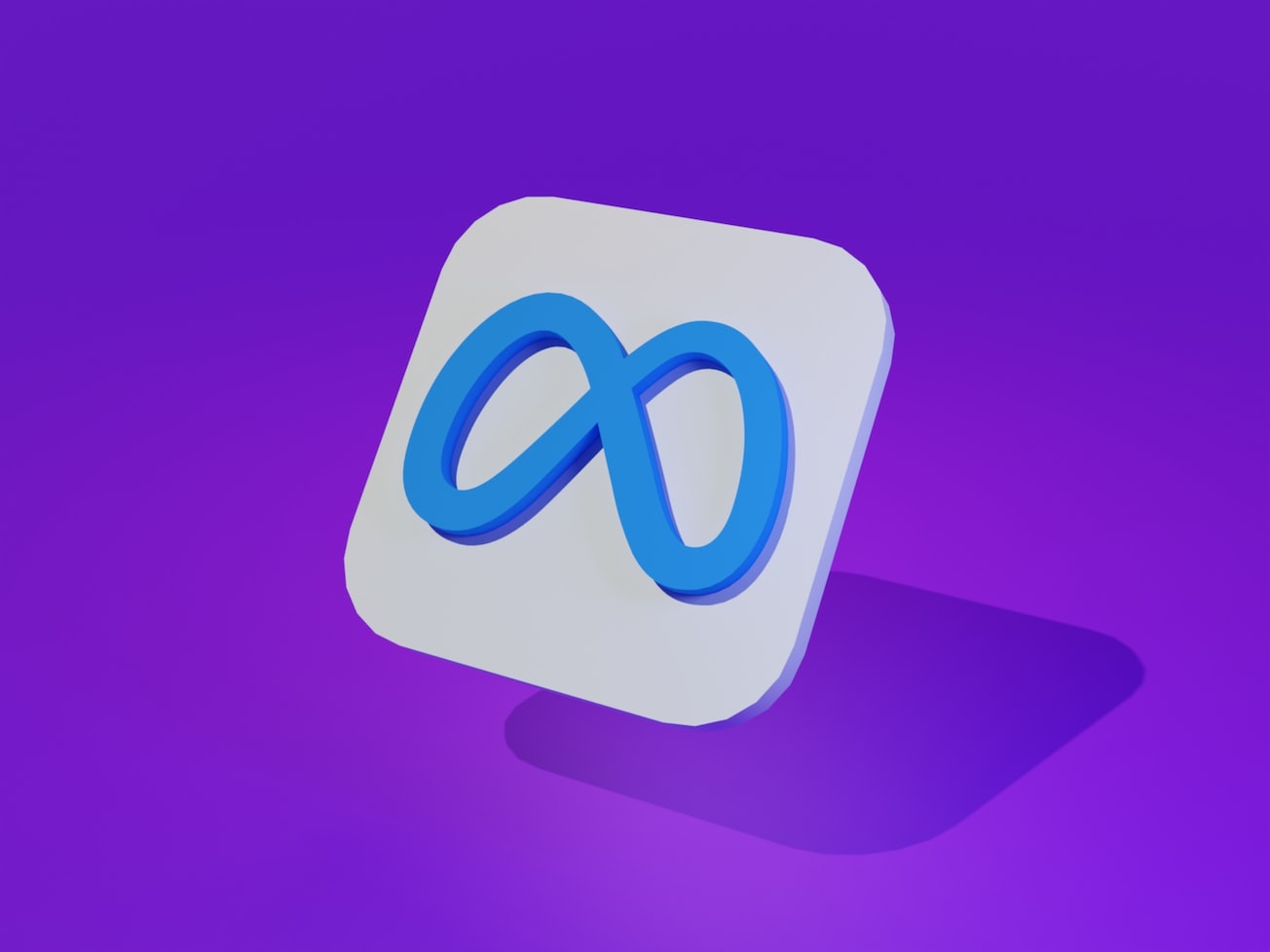 💬 "Metaverse Fashion is Framed as a Sustainability Play. Is it?"