🚰 "The Water Customer of the Future: The Ethic of Affordability"

[1:21] “Historically, water has been […] often compared to its […] energy cousin, as always the one to respond slower to trends in the industry. […] And I think that COVID-19 showed that water absolutely has the capacity to respond quickly. So [on] a positive [note], I think the water industry responded very quickly to the necessary changes that needed to take place when it came to the workforce, […] making adjustments in operations […] and to communicating with customers […] in terms of shutting the water off.”

[2:45] “On a challenging note, I think we are starting to see more concrete examples of the disparity in how water billing is treated in terms of payment, and the priority in which a lot of households treat water bills. I think the very traditional collection models that water tends to follow because a lot of it is either municipal or districts or authorities […] of we are a monopoly, we send a letter, we maybe call […] and we run a very clear nine to five structure. I think that is being shown to be less than effective when it comes to doing any type of engagement and keeping customers top of mind when it comes to doing any type of debt recovery.”

[4:34] “I don't think that you will find a lot of people who would disagree that shut offs during a global pandemic […] was a bad idea. […] I think the method in which it was done as we start to look at lessons learned. […] So in fact, it was more at the state level, saying, we have decided that we're going to stop shut offs, but [without] communication that was in advance. [So there was no time] to perform a lot of financial planning, to look at the impacts of what that would mean, to forecast that into the budget […] and to ensure that the state understood the impact of these changes as it was going on.”

[6:58] “The absence of [communication and planning] now has a lot of impact in terms of cities seeing large gaps in between what they are collecting, sometimes 50% or more of water bills being behind more than 90 days delinquent. In some cases, […] if these cities were to reinitiate shut offs today, […] more than 75% of their population would be shut off that day.”

[11:47] “At some point, the rates that cities will be able to [provide] will be equal to the rates that private industry was able to achieve. Which then begs the question, if the two of those look the same, then the historically almost 60% difference in rates that was accounted for between municipality and […] private water companies. The reason for the difference historically has been the rates that cities were able to achieve as a result of favorable lending rates. Once that's gone, […] private water utility rates, and city rates look about the same. So either the private ones go up or private utilities are looking more competitive in that market.”

[13:54] “Almost every state in the US right now is under a tremendous amount of water debt. If you compound that, with a number of […] water affordability plans that are either currently in progress or have passed, […] you are now starting to see a bunch of states that are realizing that they cannot continue with plans that have a potentially limitless water belt rate and cities that have got a majority of population that are 200% or below of the poverty line.”

[14:43] Now, having said that, the reality is […] that affordability plans cannot live still tied to […] fixed asset costs. So the minute […] that the two are tied together, where you say an affordability plan has with it a component where […] you could be discounting fixed asset costs, puts you in the same position 10 years from now, as you were 50 years ago. […] The circular argument that we keep having the minute that you do not recover every dollar that you need to, to invest into your assets, you are going to have a continuing problem with water rates that need to rise to meet the expenses that you need to repair the assets, if not water quality is at risk. And where you have water quality at risk. Now you have health and safety at risk.”

[16:34] “In 10 years if you have an increasing factor of water affordability, […] [with] a number of people in the United States, especially in inner cities that cannot afford water, you [will] have a tremendous amount of water debt. However, you [also] have an increased amount of needs to invest in water. It means that you need to start separating and recovering these amounts as two entirely distinct items. Which means in my opinion, there is going to need to be some type of federal […] takeover on the water asset and infrastructure side. […] And then the consumption based level of can be something that is able to be discounted based on affordability concerns. So that's when you can start saying if you meet a certain criteria, of affordability of income level of age and vulnerable criteria, that's when you can start being able to factor people's financial situations into consideration as to what they pay per unit of water without sacrificing the safety and health by asset repairing and investment. So that's where I see it going 10 years from now, is that […] an infrastructure investment will be kind of separated from consumption entirely and taken over as either recoverable cost at a different level, either through taxes at a federal or state or local level.” 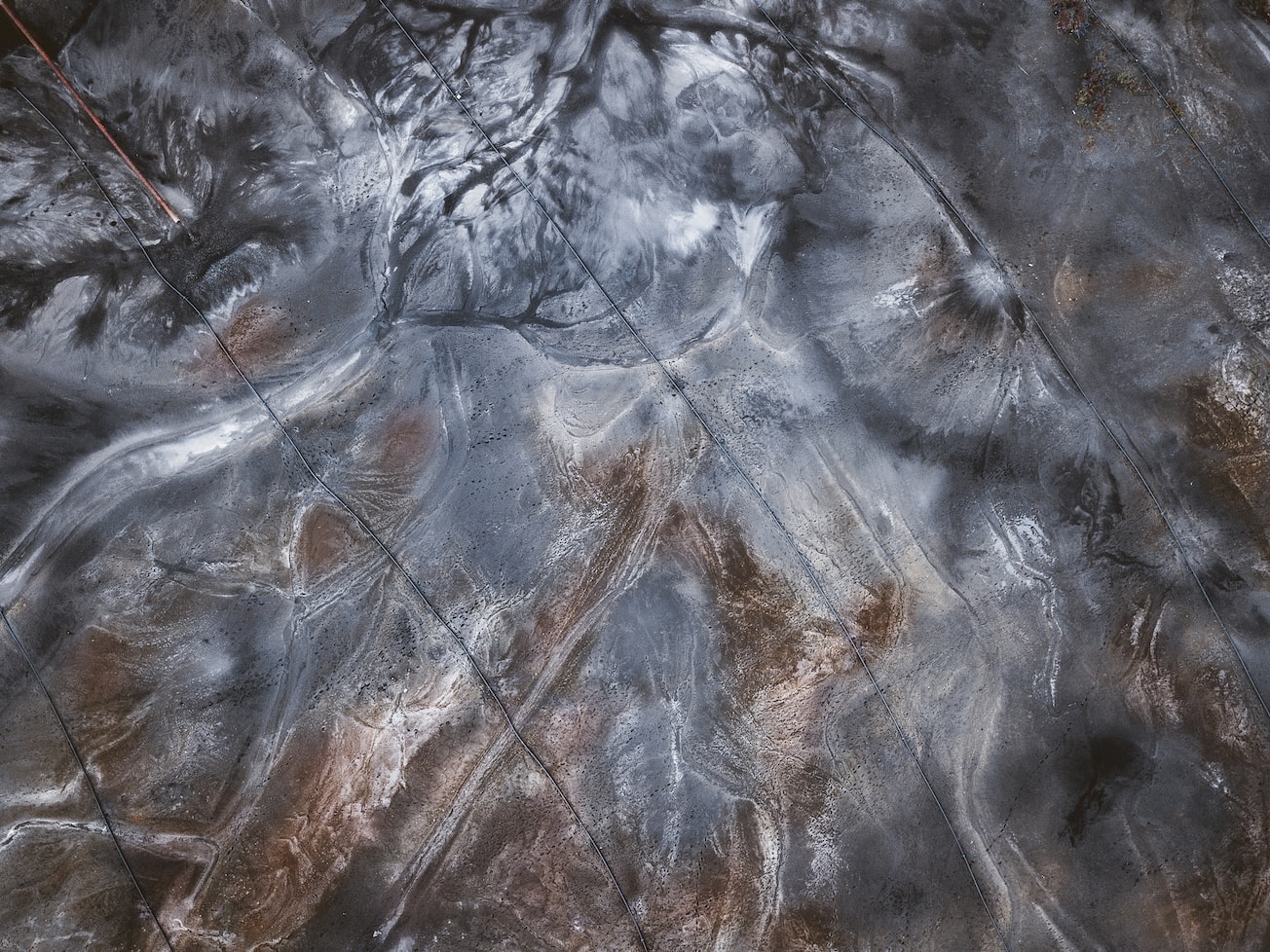 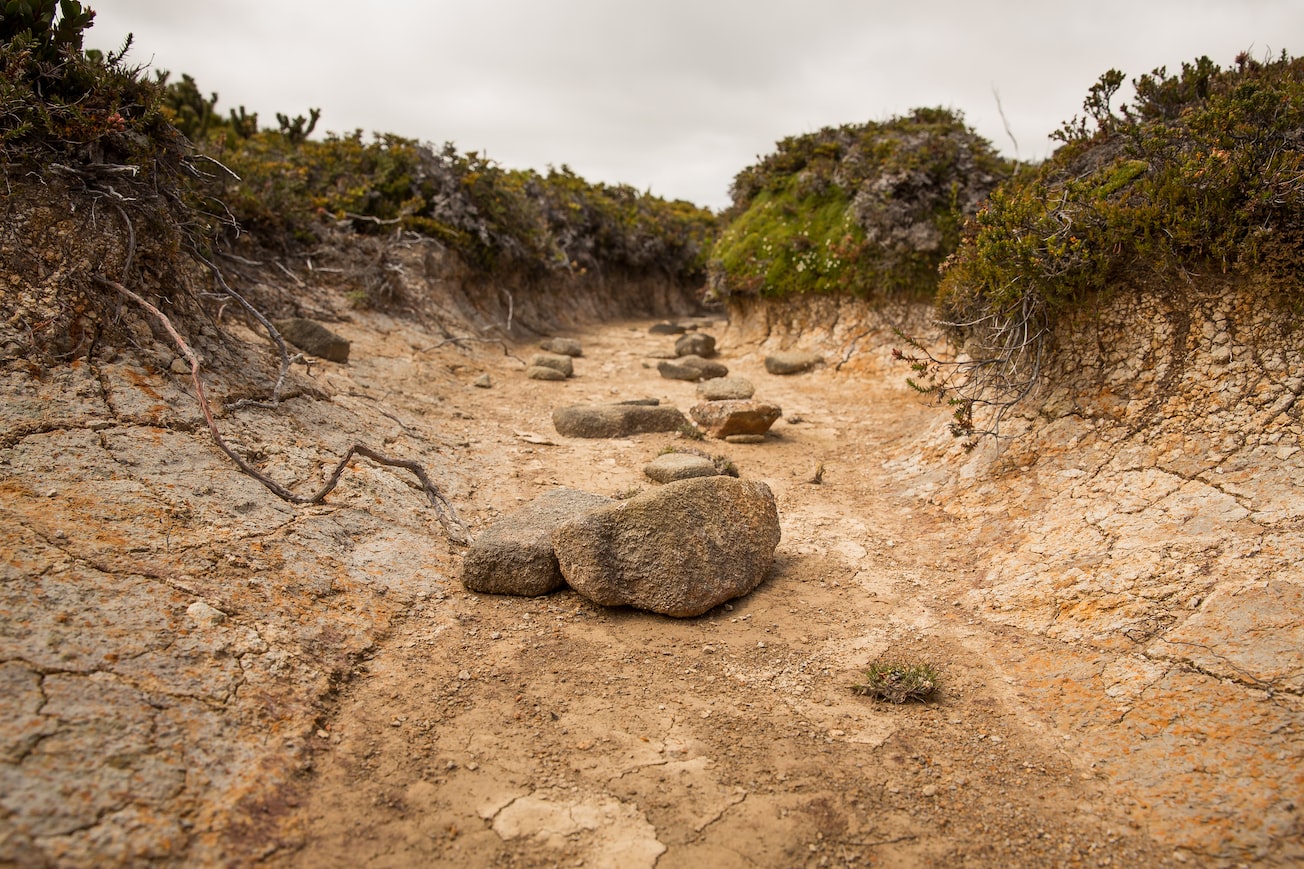 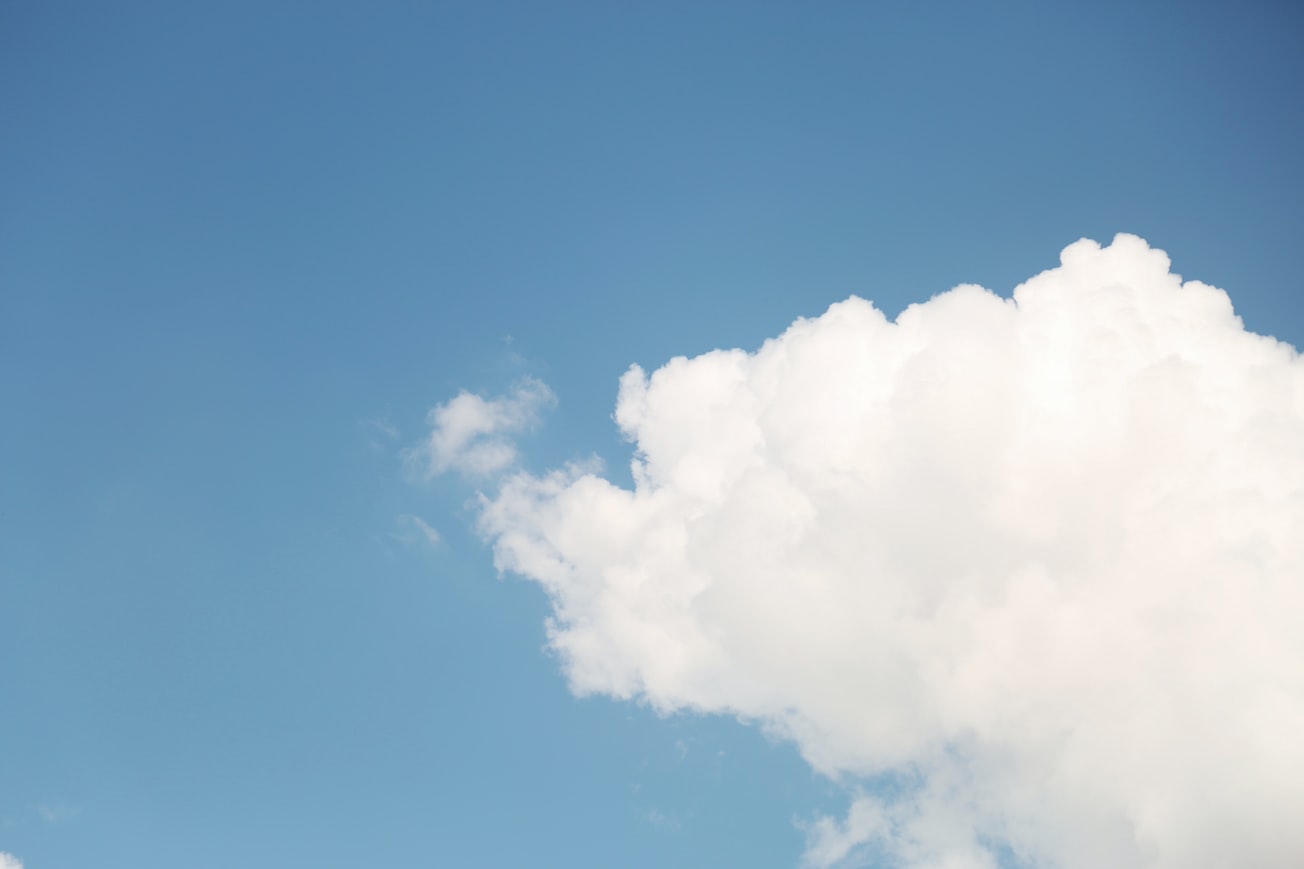 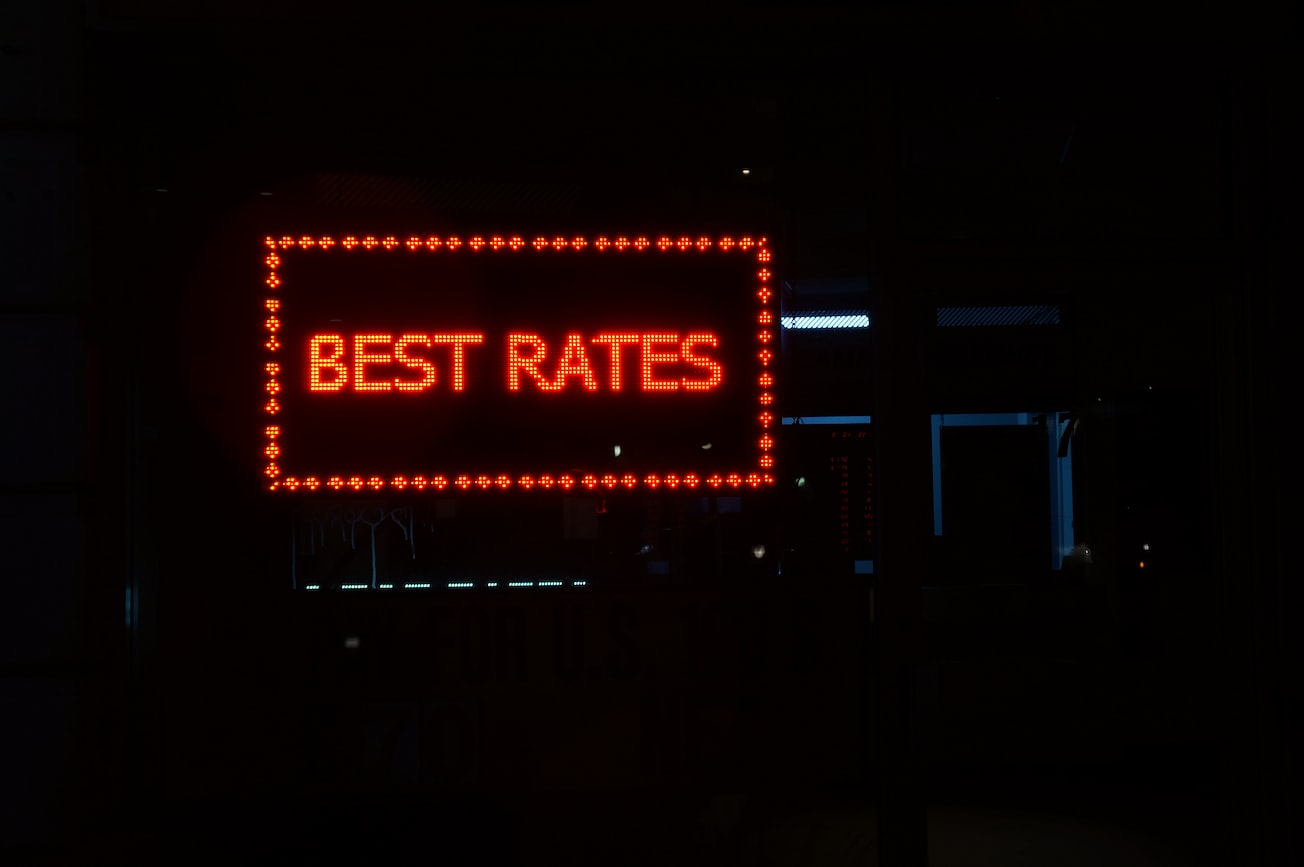