💬 "The Tragedy of Air Pollution & an Urgent Demand for Clean Air"

[1:28] “If I stopped breathing for two minutes, I would die. It is the simplest thing that all of us do unconsciously, about 20,000 times a day. So normal that we forget that breathing is the essence of life.”

[1:47] “My daughter Ella Roberta stopped breathing frequently, and was resuscitated numerous times, by me at home and in hospital by her doctors until suddenly, on the 15th of February, three weeks after her ninth birthday, she took her final breath. […] When she was six, the simple act of breathing became the biggest challenge of her life. […] She was diagnosed with life threatening asthma at the age of seven. She was admitted into intensive care five times and put in an induced coma to save her life when her lungs gave up on her.”

[3:20] “It wasn't until after the first coroner's inquest in September 2014 that I learned that her possible trigger of a sudden illness was to do with something in the air. But at that time, we did not know what it was. Ella had one of the worst cases ever of asthma recorded in the United Kingdom. […] We as a family we live 25 meters from the South Circular in southeast London. It is one of the busiest roads in the UK. I later learned that air pollution around our home was persistently far above the levels deemed acceptable by the WHO. On every walk to school, every bike ride, every time Ella went outside, her body was absorbing invisible toxic air spewed out by petrol and diesel vehicles.”

[4:20] “In a second inquest into Ella's death, just in December 2020, the coroner […] concluded that it was the excessive illegal levels of air pollution, not only that [it caused] her asthma, but it was the highest ever on the night she died. As a result of this, Ella is the first person in the world to have air pollution listed as a cause of death on her death certificate.”

[4:50] “Ella’s story is unique, I admit, but her experience is shockingly ordinary. In too many countries around the world, air pollution exceeds what the WHO tells us is acceptable to breath. Fossil fuels […] [are] killing us. Almost one in five premature deaths are linked to air pollution, from combustion engines, coal power plants, wood burning, ammonia, cooking stoves, and other fossil fuels. That is 8.7 million people a year dying from heart attacks, cancer, strokes, dementia, suicide, depression, stillbirth and miscarriages.”

[5:39] “Children are the worst affected due to their lungs still developing. […] Scientists […] are finding soot in mothers’ placentas, meaning unborn babies are directly exposed to the black carbon produced by motor traffic and fuel burning. Like Ella, 93% of children around the world are breathing unsafely. The real tragedy of this is we know how to solve this public health crisis. We need to shift from toxic fossil fuels to clean electrified, public and active transport. […] Air pollution is an invisible global pandemic. It's a silent killer.”

[6:44] “Unless you clean up the air, you will never resolve climate change. Do you know why? It's linked to global warming, acid rain, effects on wildlife, depletion of the ozone layer. But for me, this is personal. […] The WHO recently strengthened its guidelines, and the evidence shows us there is no such thing as safe levels. Every country in the world must enshrine these new WHO guidelines into law now. […] I want every government to guarantee their children the chance to live a full and healthy lives, to be able to fully and safely breathe. Breathing clean air is every child's human right. Governments have a duty of care to protect their citizens. The fight to breathe clean air is real.” 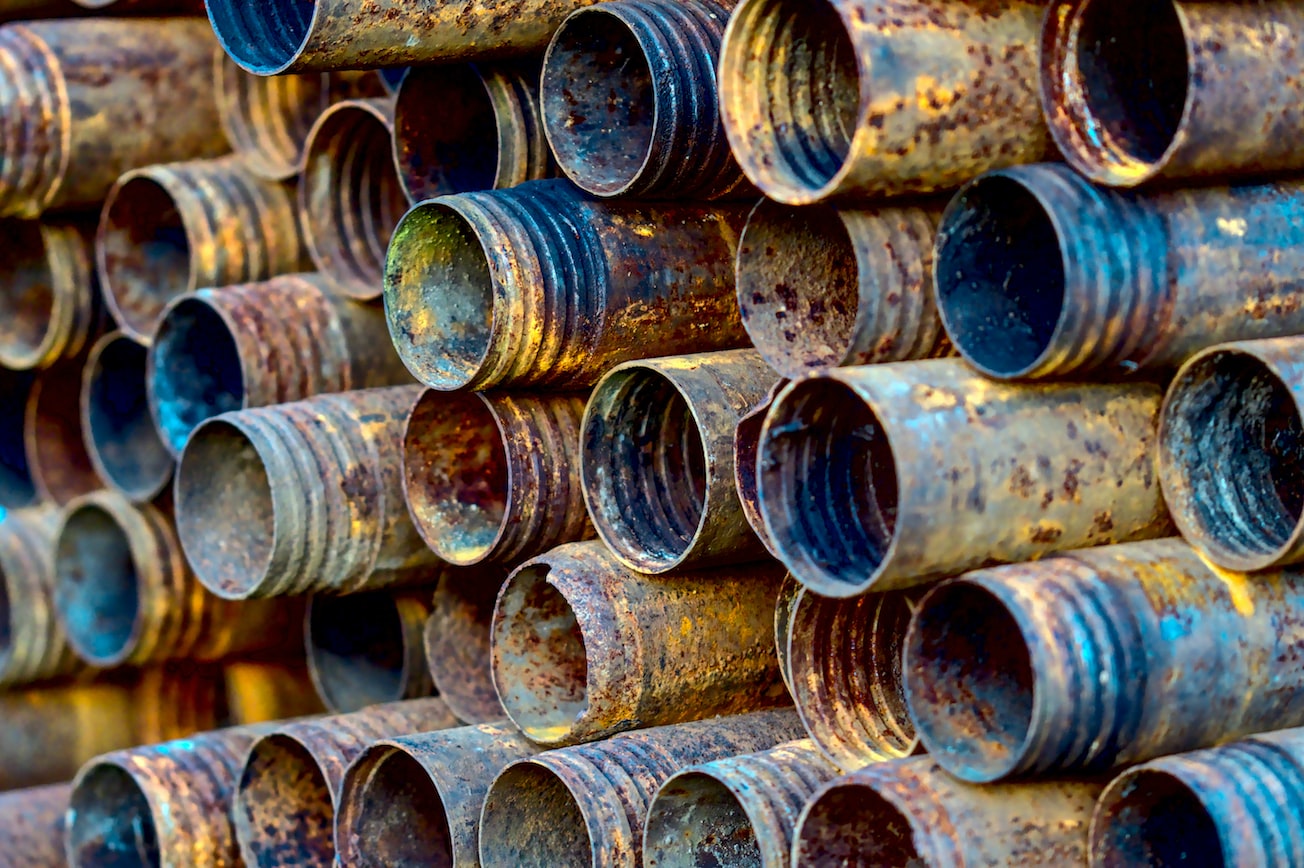 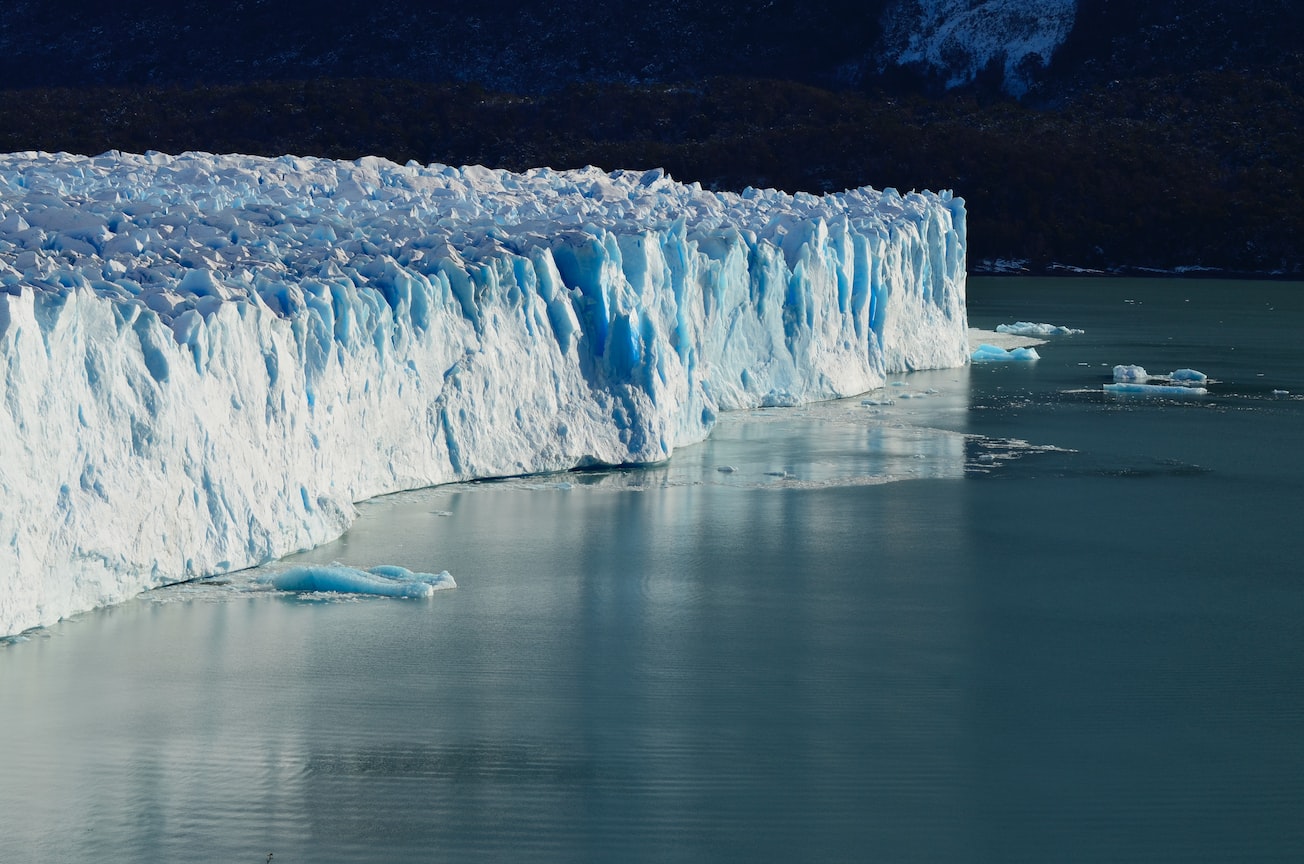 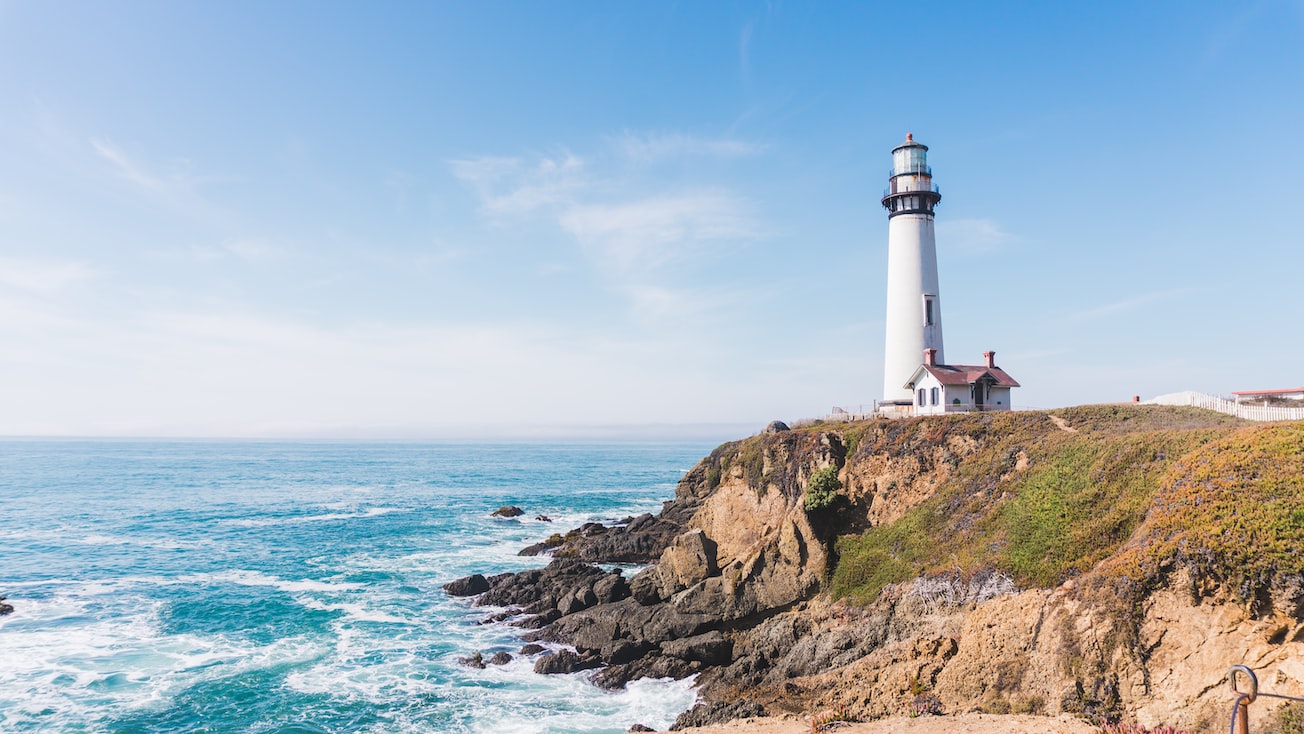