💬 "The Groves of Misinformation"

[5:07] “Just a couple days ago was the first year anniversary of a tweet I had sent in January, […] where […] I essentially was realizing a pandemic was coming. And I said, this is going to take place under conditions of […] well oiled machines, of misinformation.”

[10:50] “I spent February [2020] in this out of body experience. […] [B]efore January 20th, China […] was not telling the truth, but after that, they unmuzzled their scientists. […] And so they were actually giving us a lot of information. You could […] learn about […] the pre symptomatic transmission, all of those things. […] So I was sure we were going to get hit. […] And then I would look at the news, […] I was reading […] pieces in outlets like The New York Times and The Washington Post and other places that had titles like Beware of the Pandemic Panic, kind of implying the panic over pandemic was the problem. I read […] a piece in The Washington Post saying the Asians were just superstitious, that's why they wore masks. […] I read a Bloomberg piece saying that it was our irrational brain that was making us think about the pandemic. And I'm just sort of looking and thinking, you realize we have to do this thing called flatten the curve. Our hospitals are about to get hit. And you're telling us not to panic, that masks are irrational and there's nothing to do. […] I'm like […] what planet are these people on? […] [Y]ou feel that tsunami coming at you and you're like, we're going to get to high ground and everybody's acting like you're crazy. That's how I lived through February.”

[13:31] “I wasn't planning to write anything about the pandemic […]. But I was seeing people around me plan conferences. […] [T]hey were asking, like on local Facebook groups, […] my elderly parents want to go on this cruise ship and we're hearing about the pandemic - should they go? And I would be like, no, they should not go, because we already see the data. Like, this is not good. […]. And they will send me this New York Times or Washington Post article saying you're just panicking. […] So I couldn't find an article to send to these people. So I wrote one. […] I'm not an epidemiologist, [but] there needs to be an article that's practical that just explains people basic concepts like flattening the curve, which wasn't around at the time. So at the end of February, I wrote an article that basically said, look, if we're going to get hit, you got to get ready.”

[18:31] “I had bought some [masks] January 7th [2020]. That's what the infectious disease specialist that had been through SARS advice. It's kind of a straightforward thing. And then I started hearing from health professionals who got mad at me for linking to a list that said buy masks in my piece. […] And then I started getting this amazing amount of feedback […] from health professionals who are making claims that masks were harmful. […] I was being told that I was endangering people by […] letting them think that masks were OK, that they weren't harmful. And I […] had another, second order out of body month there.”

[20:21] “[Health professionals] were saying things like, that wearing a mask would cause a false sense of security, that people would become very reckless just because they were wearing a mask and do more dangerous things. Now, I may not be a virologist, but I am a sociologist. And false sense of security is something that's been researched a lot. There's the occasional person who is more reckless, but […] from the sociology of it, I knew that people who wore the masks would actually almost certainly be more careful because […] it's a sign something's wrong. So instead of being reckless, you would expect them to be more careful and more cautious. […] And also, you would see there was a lot of evidence then that we were having pre-symptomatic transmission […] and the World Health Organization and the CDC were then saying that people should wear a mask if they are sick. And again, sociologically speaking, there is no way for only the sick to wear masks because of the stigma […]. And this is at a time where like Asian Americans who wore masks were being attacked […]. So if you do believe sick people are supposed to wear masks, you have to say everybody's got to wear masks. Plus, we know there's asymptomatic transmission. […] So you've got to say everybody's got to wear masks.”

[25:48] “[T]here's all this talk about the shortages. […] There was this fear of having a run on masks, which was legit […]. But then you just have to level with the public and say, it sucks, we have a shortage. And here's what we got to do. We're going to do cloth masks as a stopgap. […] I thought this is going to start biting us because we're eventually going to have to tell people that we need to wear masks. I started tweeting about this.”

[28:11] “And then I waited two weeks. […] I'm still seeing articles go viral saying don't wear a mask […] you'll increase your chance of infection. And these things are being published. […] So after waiting two weeks for anyone with the right gravitas and the sort of standing to make this argument, and I had like this perch at The New York Times, I just went and said, you guys want a piece on this. […] And I really wasn't sure if I wanted them to publish it because I thought, this is crazy. I am on the side of science and CDC and WHO and I'm going to pondering writing an op ed saying that one of the most important recommendations they're making in a pandemic is wrong. So it's not the kind of thing I thought I wanted to do, but you know, nobody else was doing it, and it is a pandemic. […] I really wanted someone who would be more believable than me, because I don't have the correct credentials. I wanted it to come from someone like the ex head of CDC or something like that to come and say, look, we got to mask up, there's a shortage. We'll do cloth masks for now. False sense of security doesn't make sense. But of course, don't be reckless. And […] don't forget to wash your hands in distance. […] [I]t’s not very complicated. So it just wasn't happening. So I said, all right, you know what? It's a pandemic. If nobody else is doing it, I might as well do it. […] And […] if you read back now, it's so straightforward, there's no big controversy over it.”

[31:55] “So then what happened was sociologically fascinating to me is that I got inundated with medical professionals and other infectious disease people who contacted me and said thank you, thank you for writing this. Thank you for saying this. I later learned that it caused the firestorm within the CDC and help[ed] tip their recommendations to […] masks. […] So instead of getting canceled, which I thought, maybe that's what's going to happen, I got […] this flood of thank you for saying this. […] And part of me was like, you're very welcome. And the other part of me was like, why didn't you write? […] So my first thought was like, great, […] I did say the right things. My second thought was like, wait, if you all knew this, why was it a sociology professor to be writing this?”

[41:58] “[We are in] this really weird age, this mismatch age. Major achievements of science are on the one hand amazing. We got the vaccines so fast, but we're not putting money into distribution. We have medicine. That's amazing. But it [the institutions] lose trust. We have […] a democracy and we're electing Donald Trump and then nobody's standing up.” 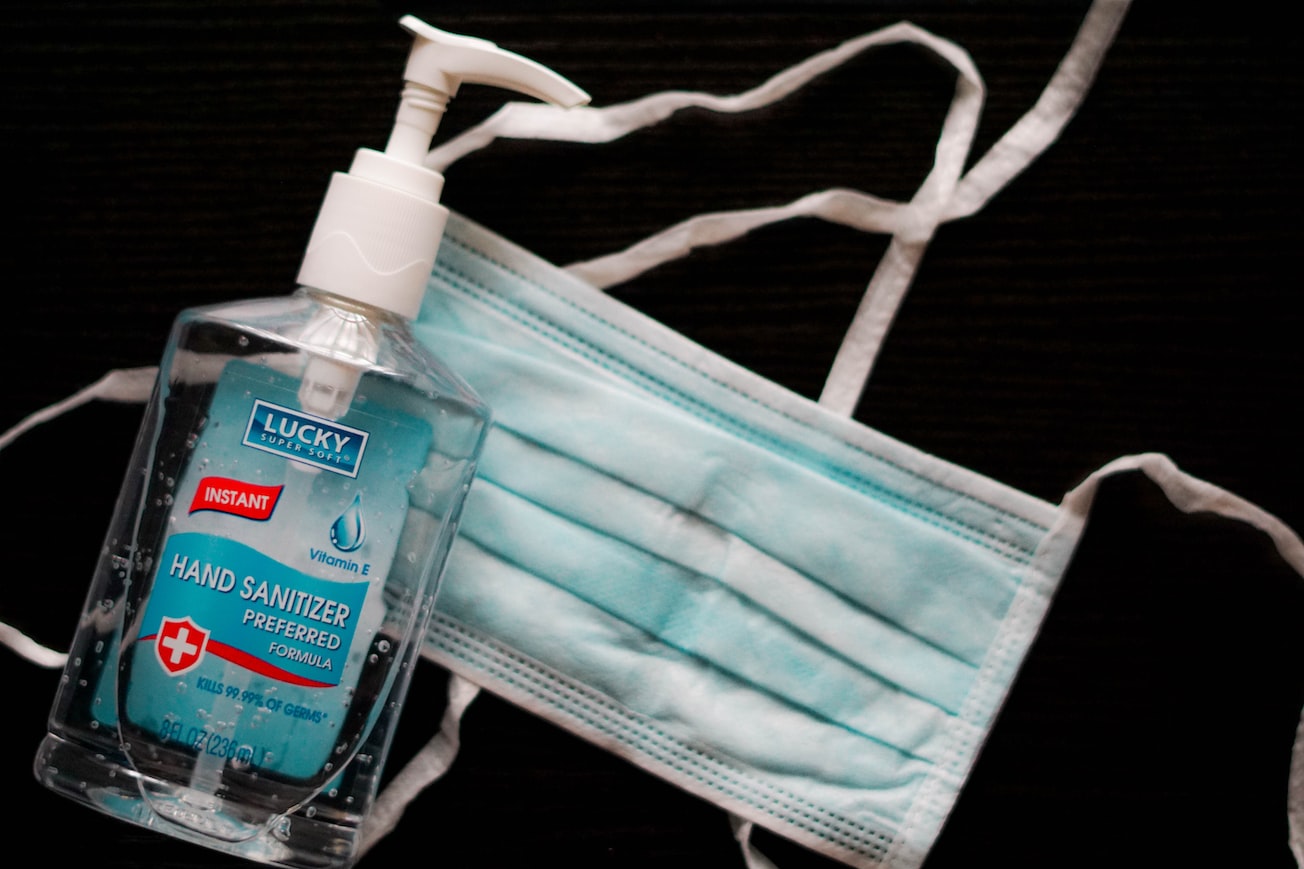 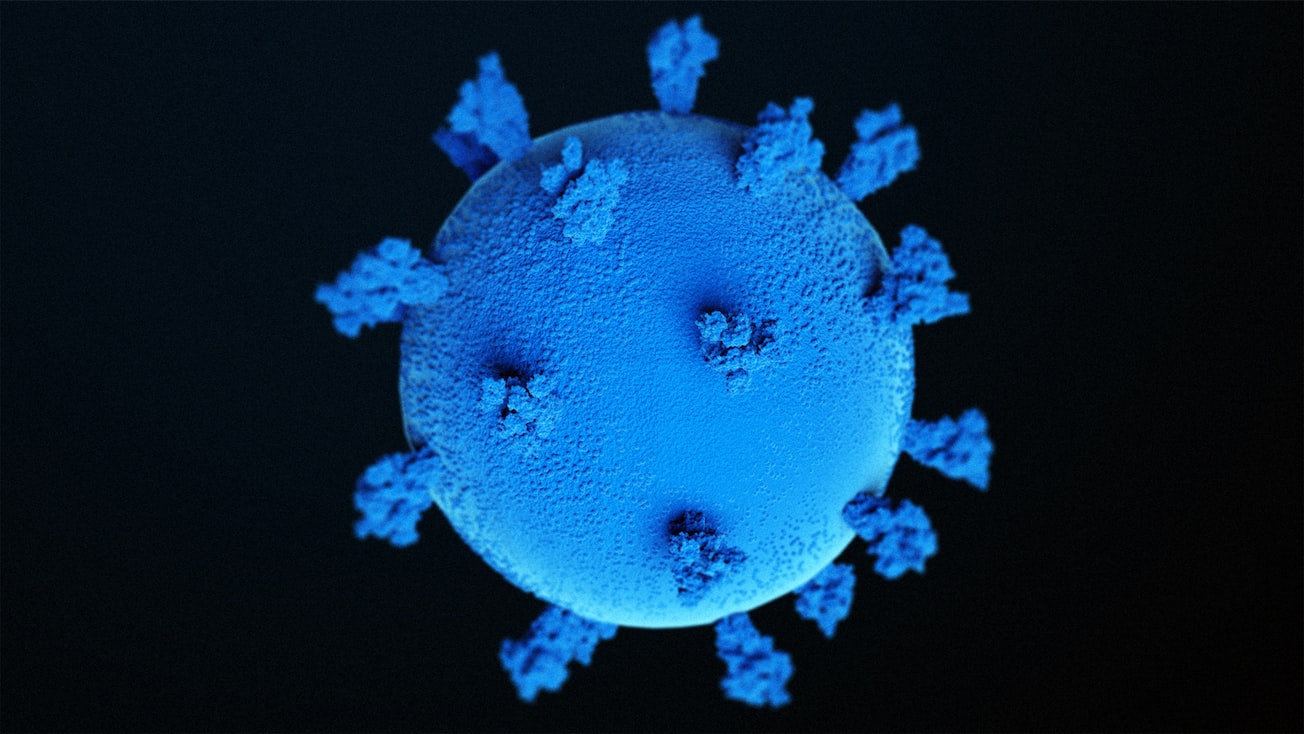 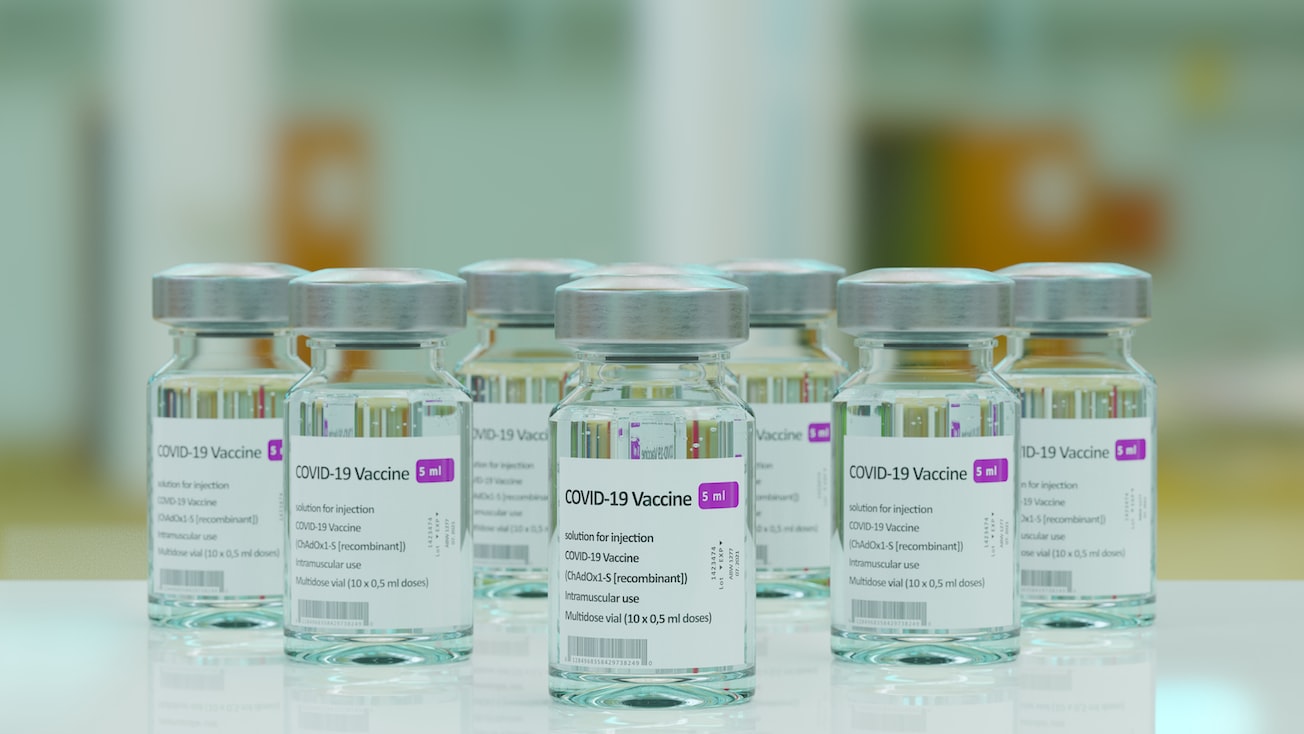 📰 "The Real Story About COVID Vaccines"