[1:36] SL: “Lithium prices have risen five fold since April of last year. Nickel is also a particular concern because Russia supplies 10% of the world's nickel and that's another key component in lithium ion batteries. […] So battery prices are going up, when they should be going down. Definitely not a helpful trend for a technology so crucial for balancing renewables on the grid or electrifying vehicles. But this supply mess could actually be boosting a positive trend in the space: battery recycling. Battery recycling was once seen as an environmental solution, but suddenly it's turned into an economic and national security imperative.”

[3:04] JS: “It could actually take years to expand the global mining capacity in response to this. Pretty much all the new recycling companies are […] thinking, how do we make battery production a circular system, where old batteries are disassembled and turned back into new batteries. And what's really interesting about that in the critical mineral context is the US does not have a very robust supply chain for batteries domestically. But to the extent that we can recycle the batteries that we are using, that creates a secure domestic stream that can then be used to build batteries in the future.”

[8:05] JS: “For many years over the last decade or so there'd been this perception that lithium ion batteries are just getting cheaper over time. […] But that came to a halt in the last couple of years, due to a number of factors: the supply chain crunch, you also had just the surge in demand outstripping the supply for for high quality batteries specifically. And so we've seen prices for batteries actually start to rise recently. Now the long term trend is still very much that batteries are getting cheaper over time. But it's certainly not as simple a matter is that as it used to seem.”

[9:23] JS: “I think the Ukraine crisis and all the various energy ramifications of that, really just hammered home a lot of things that people knew they should be doing but maybe weren't prioritizing enough in the past. […] On the metal side, it was no secret that building more robust domestic supplies for critical minerals was a good idea. But seeing what happened in nickel prices, seeing the way global energy markets have been roiled by the Ukraine invasion has really drawn a clear link between clean energy policy and national security policy. And you see President Biden invoking the defense production act for battery minerals, calling it literally a matter of national security.”

[13:09] SL: “In the last couple of years, a handful of American startups have raised hundreds of millions of dollars to recycle batteries. They're all pursuing different methods to extract lithium and other critical materials that can be used to make new batteries. It could be a $20 billion industry this decade, as environmental, geopolitical and price volatility concerns collide.”

[16:21] JS: “The industry today is clearly built around going out and mining new metals and refining them and manufacturing them. But in theory, if you already have this very concentrated supply of already refined metals, and you can efficiently pull them out of the old batteries and put them into new ones, then that could in fact, be cheaper. And then the big question is, can recycling get big enough and good enough to supply a serious portion of the overall new battery demand? We still don't know yet.”

[17:33] JS: “If we aren't able to scale the battery recycling industry to where it needs to be, […] one, there's the waste problem. […] [Two,] there would also be this missed opportunity on the supply side of new battery production. And mining is a messy business and it's carbon intensive. And if we're trying to run this whole clean energy shift, using batteries as a key pillar, you want those batteries to be as clean as they can be.” 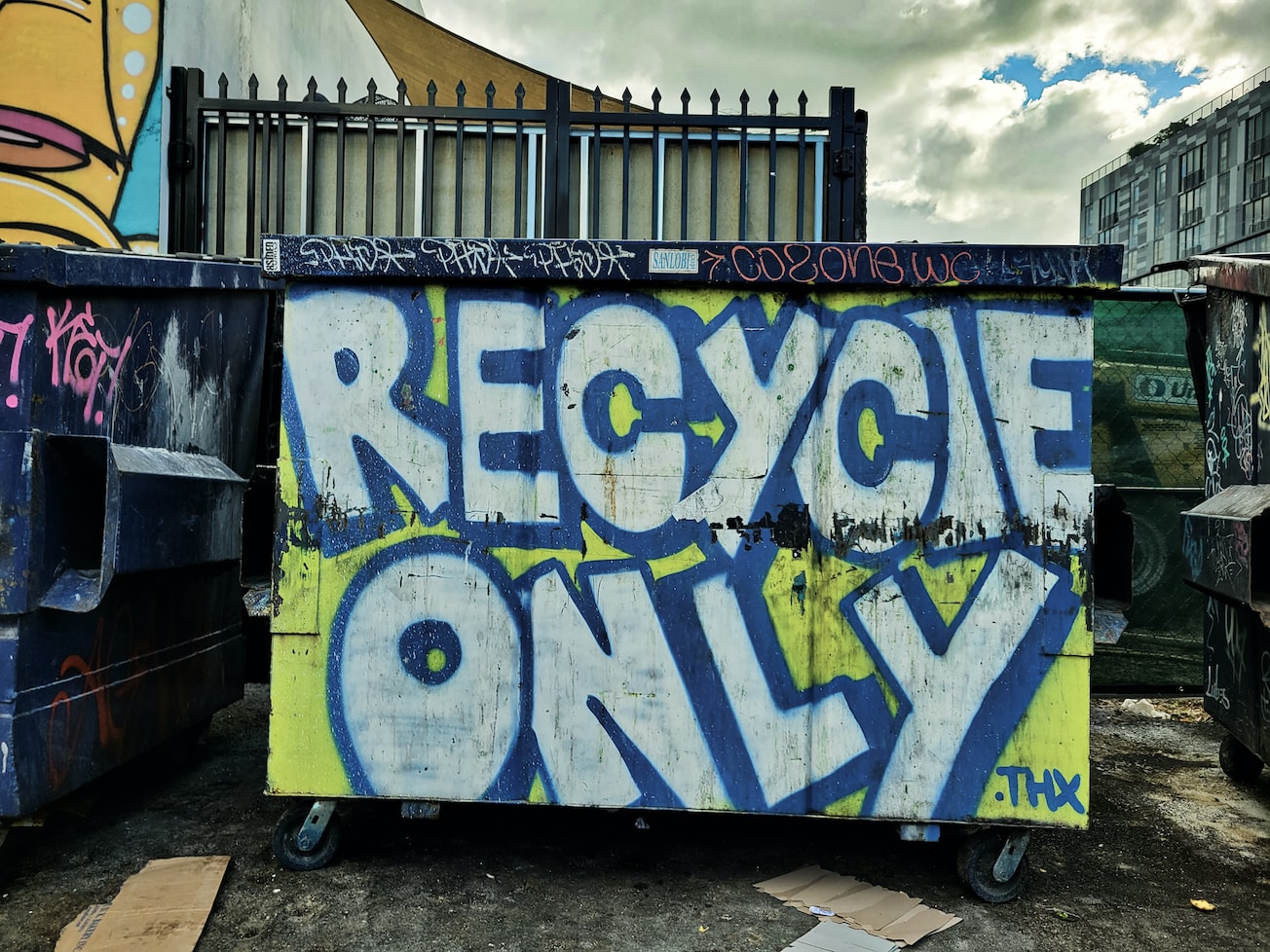