[5:47] “Dance is an electric mobility […] subscription platform. […] We're starting with E-bikes, we also now have E-mopeds as vehicles that you can subscribe to. So the main idea is very simple. You get your own E-bike or E-moped, if something happens to it, if it breaks, if it gets stolen, then there is an app, we're there for you 24/7 and typically, within a couple of hours during business hours, we will come out and sort of repair or replace your vehicle very quickly.”

[6:35] “An E-bike is very expensive. It's a big sort of purchase decision. It's a highly fragmented market out there, lots of choice. And then it's a fast moving market. […] And so there's a lot of velocity in the space. If you buy any bike, you now own a complex electric vehicle, and this vehicle will need some level of maintenance and it does occasionally break or get stolen. So it's kind of a pain to own a new bike. What if you could take all the friction out of that, and just give you the pleasure of the ride?”

[12:42] “This mission of accelerating the transformation of cities, and just making cities more livable, and shifting the mix of cars in cities, making cities more for people and less about car infrastructure, I think is a big mission. By going to places like Amsterdam and Copenhagen, it's very real. You can get very excited about the potential of other cities moving into that direction. […] If many cities transformed like that, it would have a very meaningful impact on climate.”

[23:06] “It's really three mega trends that I think we saw. […] One is that E-bikes are taking over all bikes. E-bikes are just much more capable bikes. […] The other mega trend is subscription. So people prefer just to subscribe to things and to have services versus owning things. […] Interestingly, it hasn't fully reached micro mobility yet. It's starting and it's gonna become big, but it's still early. […] And the third one is […] the fact that cities are actually embracing this and actually changing.”

[29:41] “We've been live in Berlin for a couple of months. We have now fairly recently launched four additional cities, […] Munich, Hamburg, in Germany, and we're in Vienna, and Paris since quite recently. […] Our approach was sort of going to large, trend-setting, metropolitan areas that have critical mass in terms of the behavior already being there and sort of people riding these vehicles. And then influential cities. Paris is arguably the most exciting micro mobility market in the world. […] And then launching not too many cities, but also not too few cities. […] In the next years, we want the chance to be hundreds of cities, millions of subscribers across the whole world, starting in Europe, but then looking a lot at the US and other markets as well.”

[39:28] “We're working right now with a number of second life battery partners. And that's one of the things that we absolutely have to get right. Ultimately, I think every part of the bike should be recycled, or be upcycled or be reused. […] I'm a believer in regulation. I think there needs to be in some cases more forceful dealing with the topic.” 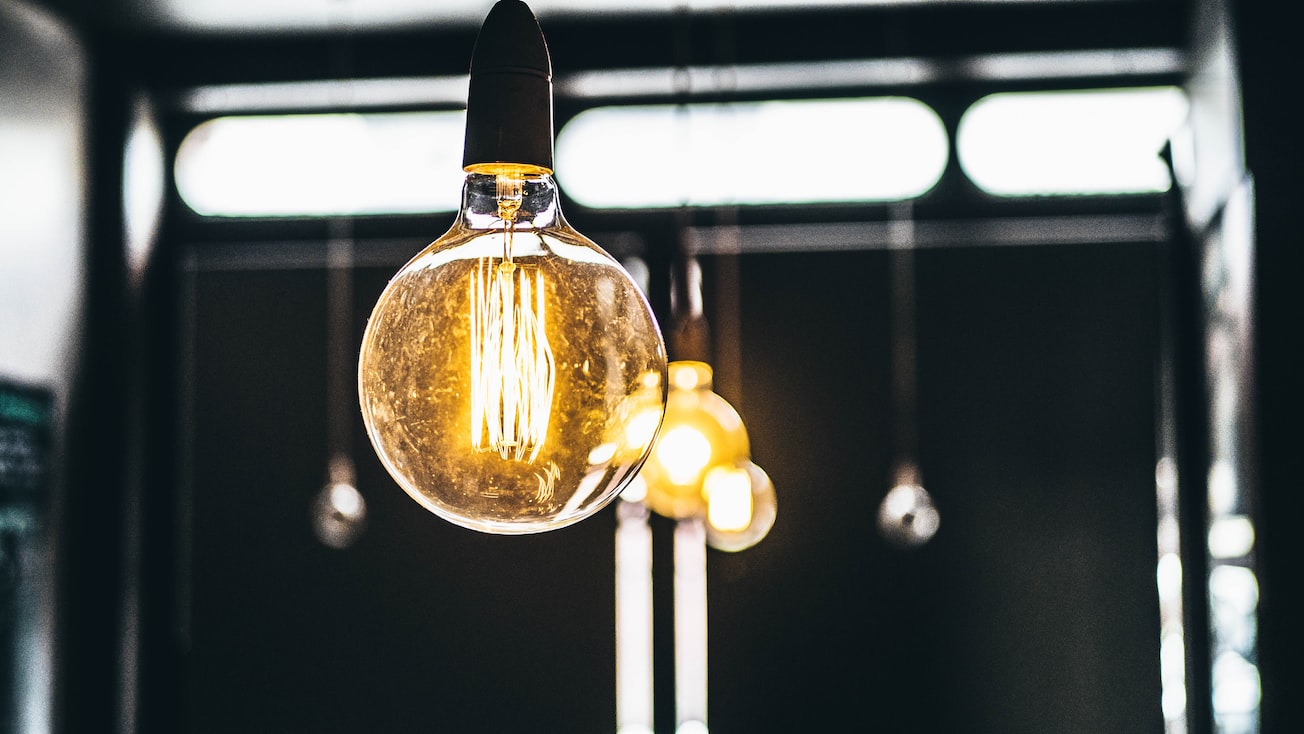 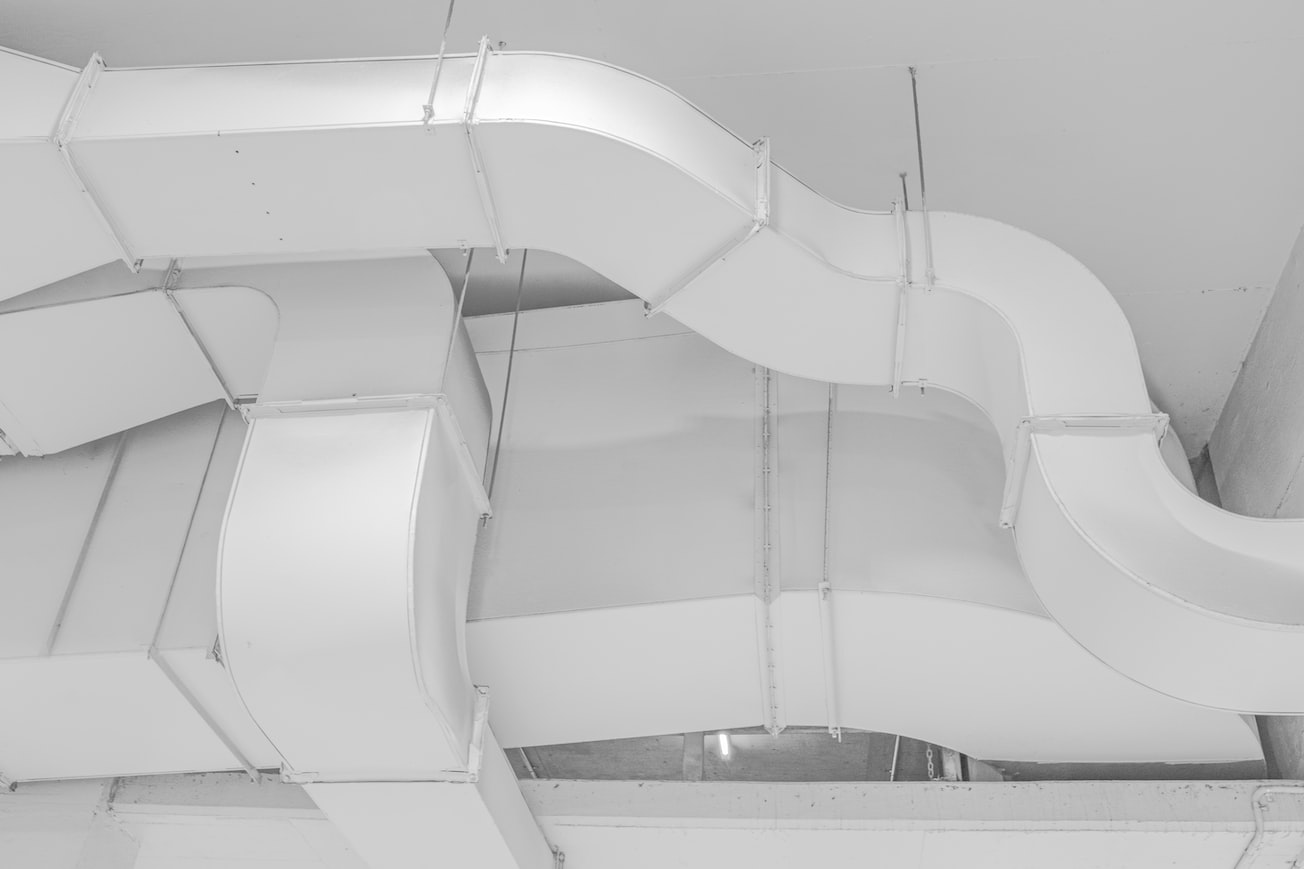 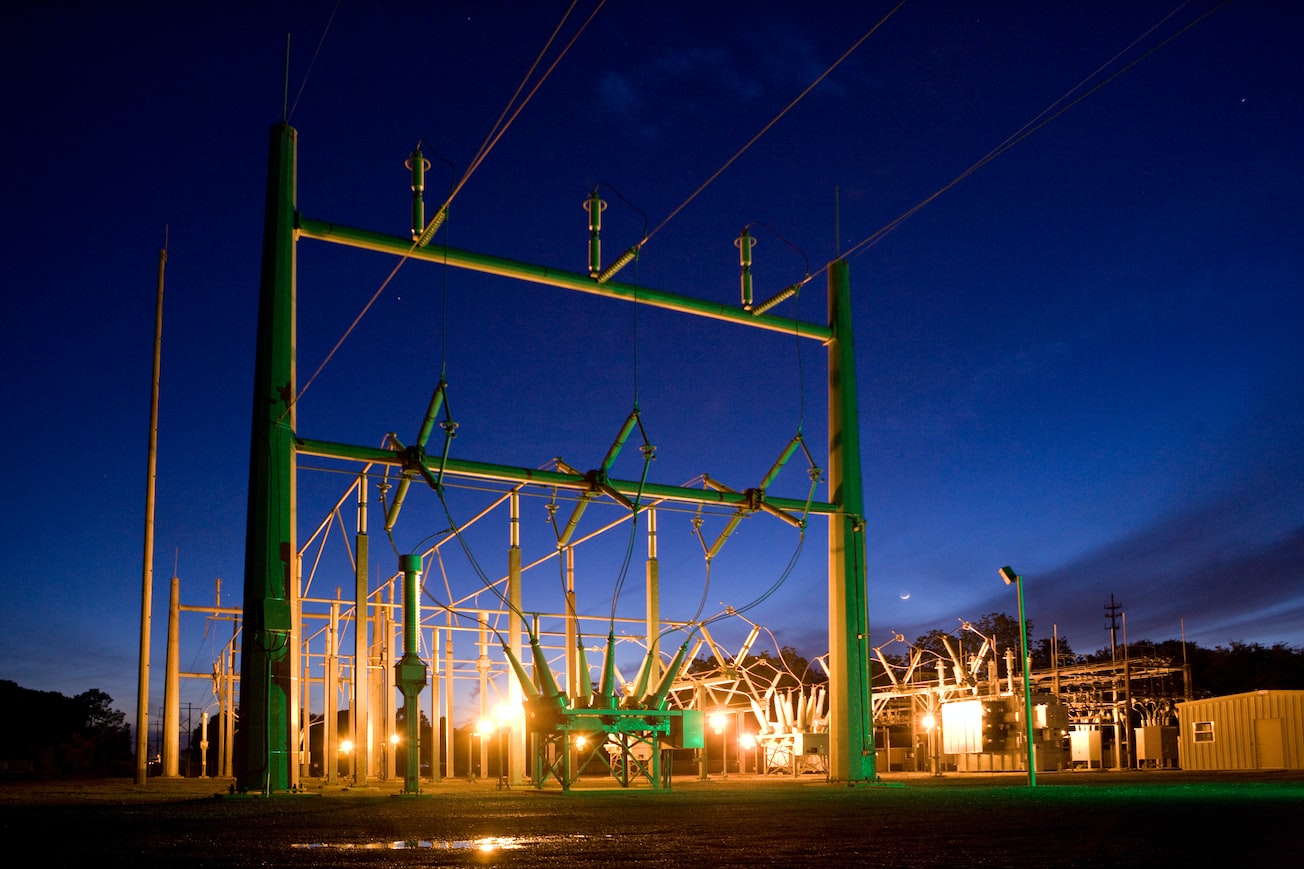 ⚡ "The Future of Power Distribution Networks" 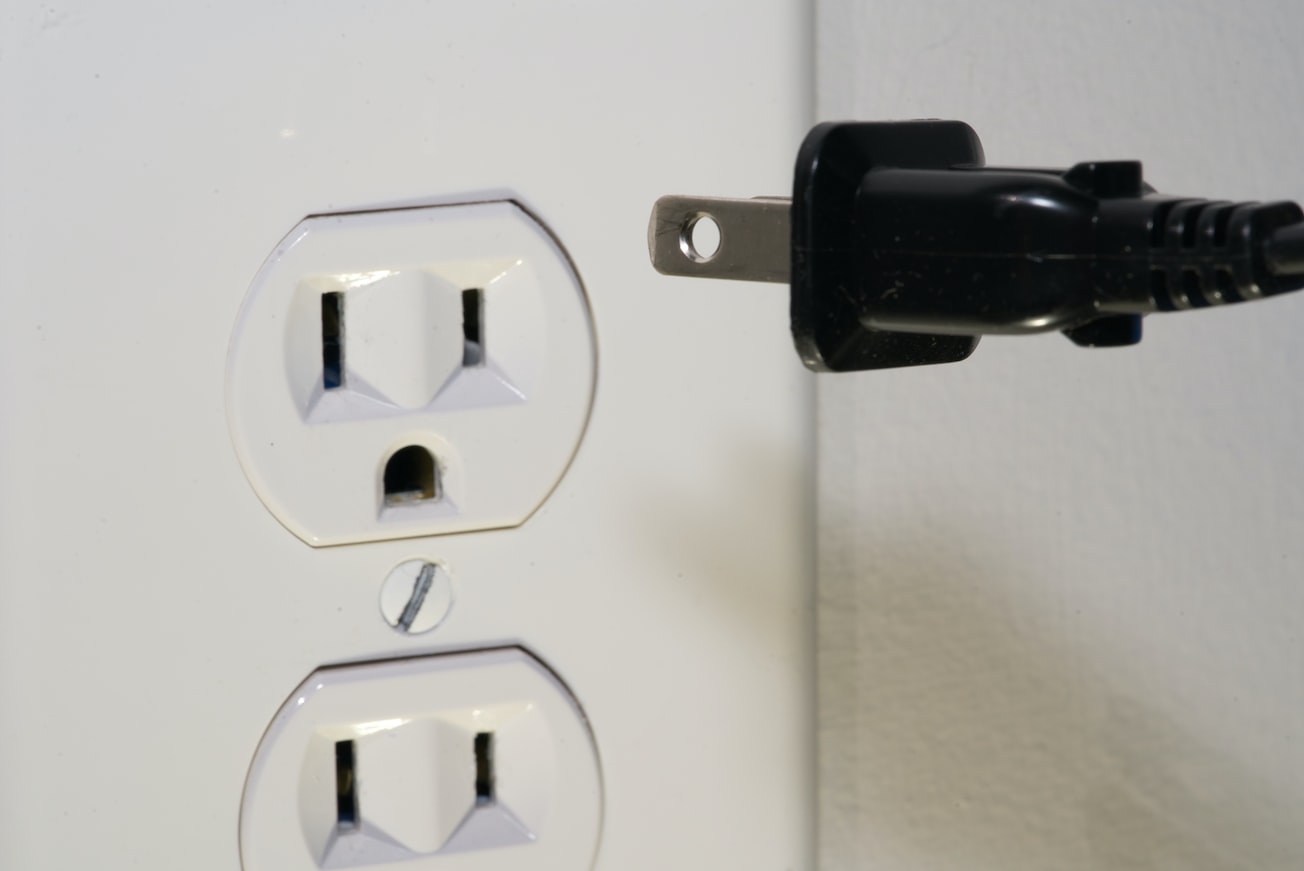