[3:29] “We remove carbon and put it in a stable form, so it doesn't reenter the atmosphere for 1,000 years. And how […] we do that is that we let plants capture the CO2 from the atmosphere. But if they were led to be lying around, they would decompose and re-return. So we take that plant matter, aka biomass, we use waste biomass, and we turn it into a stable form of carbon by taking it to a very high temperature for a split second, and it turns into almost pure carbon. And this is called bio carbon or bio char. And then it can be used for soil enhancement, for example. So it's a way to take that plant matter and turn it into a stable form of carbon.”

[10:43] “Right now we're using agricultural waste. So think of things like nutshells, peach pits […]. […] Right now we're parked behind an […] almond processing facility. So in Central Valley, in California, the food industry is humongous […]. So they take all these nuts from a 50 mile radius and bring them to one of these processing plants where the food gets packaged for consumers, and we get the waste. So actually, we don't go and collect it from the fields or anything like that. It's already centralized for us, which is nice and convenient for us as we're working on the technology bit and trying to minimize logistics at this stage.”

[13:06] “Burning agricultural waste is definitely a problem. […] But usually, biomass, if it has some calorific value, like it could be still used for food, it'll probably go to animal food or something. These things should be circular, but they're not. I think it's more of a problem of the industrialization of our food chains. I think what Carbo Culture’s […] number one problem is how do we get that carbon and make it stable so that it doesn't re-enter the atmosphere. And this waste and getting our hands on it is an excellent segue for us to get enough of this biomass. But in the future, we might need to be a little bit more creative about where it comes from.”

[14:14] “Naturally, plants and biomass take down hundreds of giga tons of carbon dioxide annually, and also re-release it. So if we're thinking of, how do we get to 10 giga tons of carbon dioxide removal, the fastest, cheapest and most energy efficient as possible, then maybe we should employ these allies of ours called plants that actually use solar power and do it without added electricity with their own chemistry that they've been perfecting. But if we leave these plants lying around somewhere, like if you think of a forest, it will not 10X in size, after its maturity, it will remain a certain size, and all the excess biomass that's generated just decays and re-returns to the atmosphere. So that's where we want to intersect. We want to take that biomass and turn it into a stable form and build a carbon bank so that it's away from the atmosphere. And if you think about all the ways that we're thinking of removing carbon from the atmosphere, whether it's, direct air capture or pumping it underground deep into an oil well, […] or trying to mineralize it or something else, this is like one of the great solutions that could help us do this quickly and without putting a huge amount of more strain on the grid as we're trying to transition into a greener economy.”

[16:35] “Turning stuff into charcoal, or making carbon has been something that humans have done forever. So that's not maybe the tricky part. But the tricky part is if you want to do it efficiently, in a way that you actually maximize your carbon retention, instead of just kind of burning it up in the air and if you want to do it at millions, or even billions of tons of scale, that's where your problems start emerging. So definitely, we are developing proprietary technology, we had this patent that we've been building […] and aiming at scaling our technology.”

[18:47] “We're distributed in the sense that we definitely don't want to build a few huge ones, and then transport everything there. I mean, when you're transporting biomass, it's mostly air and water, so you don't want to do that. So definitely building as close as possible to the source of the waste. And in this sense, we are modular, but they are not trailer models that we can just shift around one week to another. So we're talking about 10,000 tonnes of biomass and up. […] Our medium sized plant would be something like using 30,000 tons of biomass annually. So that's actually quite a lot. And that's also a lot of heat that we're generating. So these kinds of things need to be considered when we're thinking about locations.” 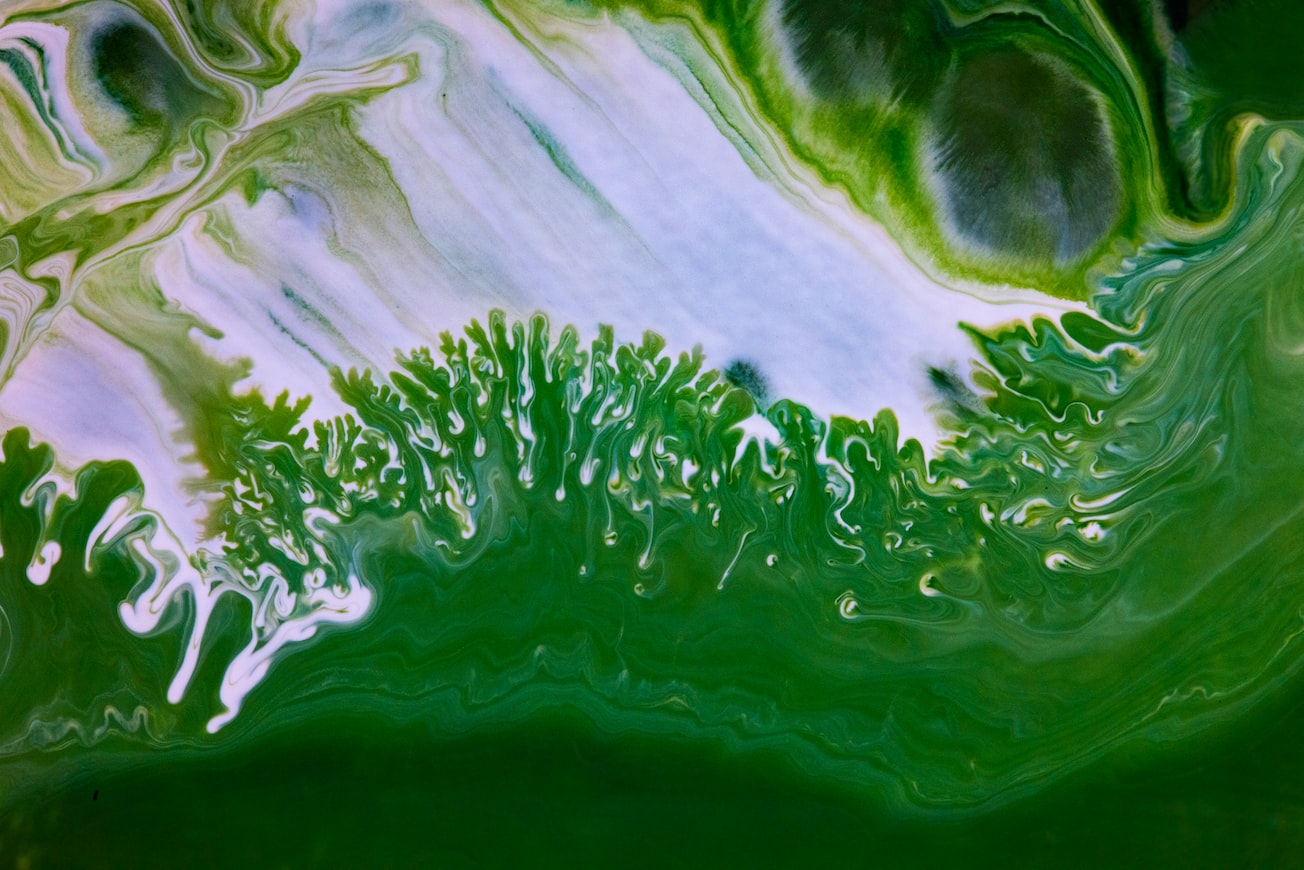