⚡ "The World Of Geothermal"

[3:05] “The idea for [Quaise Energy] really is to unlock geothermal at the terawatts scale. […] Geothermal hardly plays a role in today's energy transition pathways. But geothermal is the most abundant clean energy source on Earth by far. The amount of thermal energy in the earth is much greater than all of the fossil energy, all of the nuclear energy and all of the renewables. So why are we not looking at geothermal? And the answer is that it's just hard. We need a technological breakthrough, to drill deeper and to unlock this energy source.”

[3:58] “Geothermal today exists in places where it's easy to tap into that energy source with conventional technologies. A lot of these technologies come from oil and gas, technologies to drill below the surface, technology to produce these fluids. We're borrowing all of that from oil and gas in the geothermal industry. But everybody realizes that if you could go deeper and hotter, it just gets better and better and better. And it gets better for two reasons. The first one is that it gets more powerful. So the economics improve, potentially very significantly. And two, it becomes deployable in more places. In theory, it doesn't matter where you are in the world. If you can drill deep enough, and we're talking about three to 12 miles, you have access to infinite energy.”

[14:42] “I don't think regulation is problematic. It just needs to happen. […] Oil and gas has much more expediter regulation than geothermal, which is kind of silly or interesting, I should say because […] geothermal is more benign so why? Why can oil and gas operators be much faster on a larger scale? It's because regulation has met that challenge. And I think if we do the same with geothermal, I think we're going to start to make a lot of progress.”

[15:10] “We don't have some of the issues other renewables have, [for example the] scale up of workforces. The oil and gas industry is 3 million plus strong globally. So we can deploy those. The fossil thermal generation industry power plants is 10,000 strong worldwide. We can repower that stuff within months […] by drilling a geothermal field around it. So those are huge advantages of doing geothermal.”

[16:21] “Treat [geothermal] as oil and gas, if you can do that, you move the needle 80% of the way there. Drilling permits, field development permits, if they happen at the speed of oil and gas, then geothermal would be at a very different point. Now, more specifically, because really, the purpose is not to just copy and paste regulation, but to actually improve upon regulation, I think geothermal comes in many flavors, and they all require different levels of regulation.”

[20:49] “[Geothermal] is truly baseload. Because it's not energy that's flowing, and that you're catching as it comes to you, like wind and solar are, it is energy that's stored, and you are extracting as you need. So it actually has its built-in storage. […] And it is truly renewable, when you look at a global scale. […] The sun will stop shining, before the earth loses all its remnant heat. So it is massive, it's infinite for all intents and purposes. And it's there to be tapped on. And we can power civilization with this.”

[28:52] “I love fusion. I think we need to become an efficient civilization. But even if you should work this afternoon, the people that are going to scale this to terawatts haven't been born. […] We got to have the workforces [for geothermal]. […] It's not just the workforce, the asset base, how many drilling rigs are out there in the world, the supply chain base and the regulatory base, all of those things already exist. And we can leverage at the terawatts scale, which is what the oil and gas industry has been doing for decades. So we got to do that. It's too good of an opportunity to ignore.” 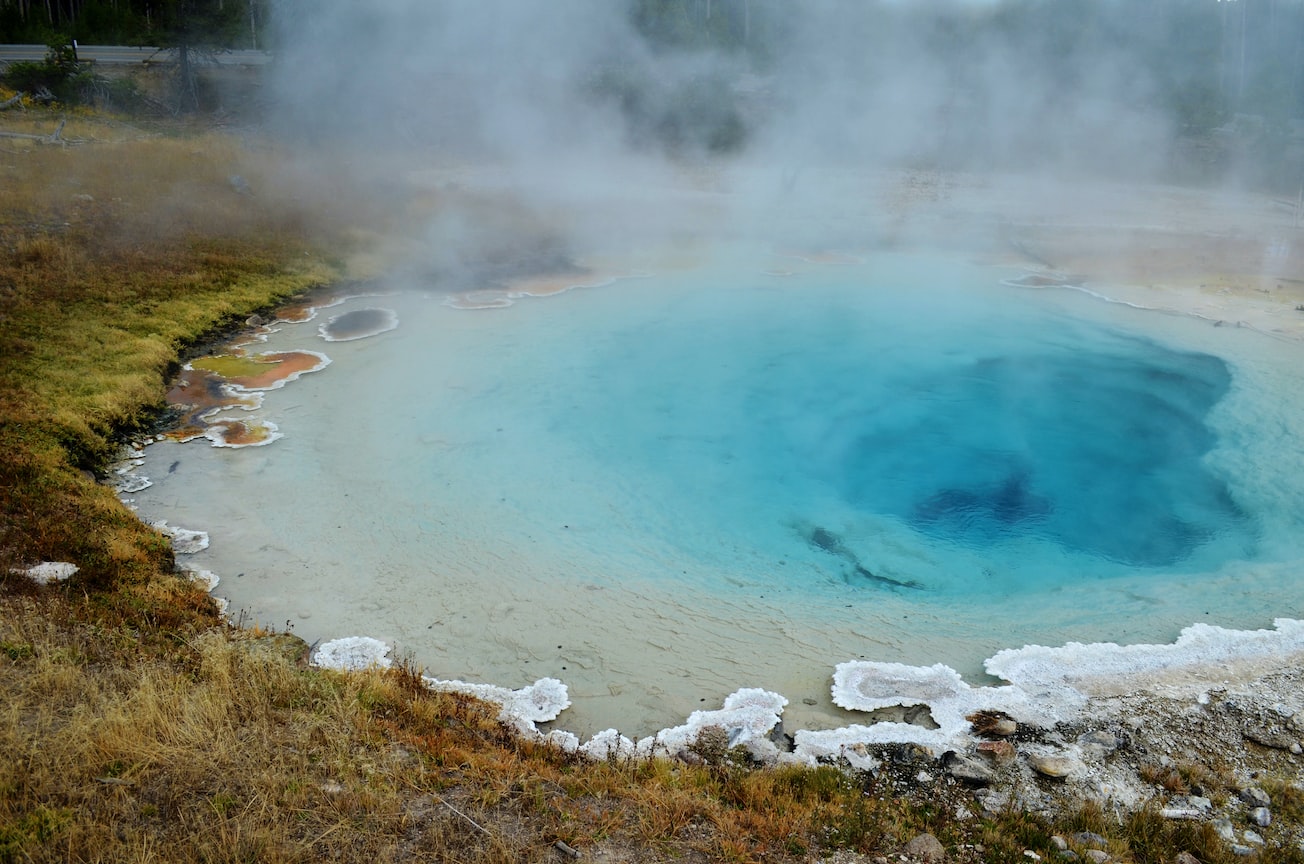 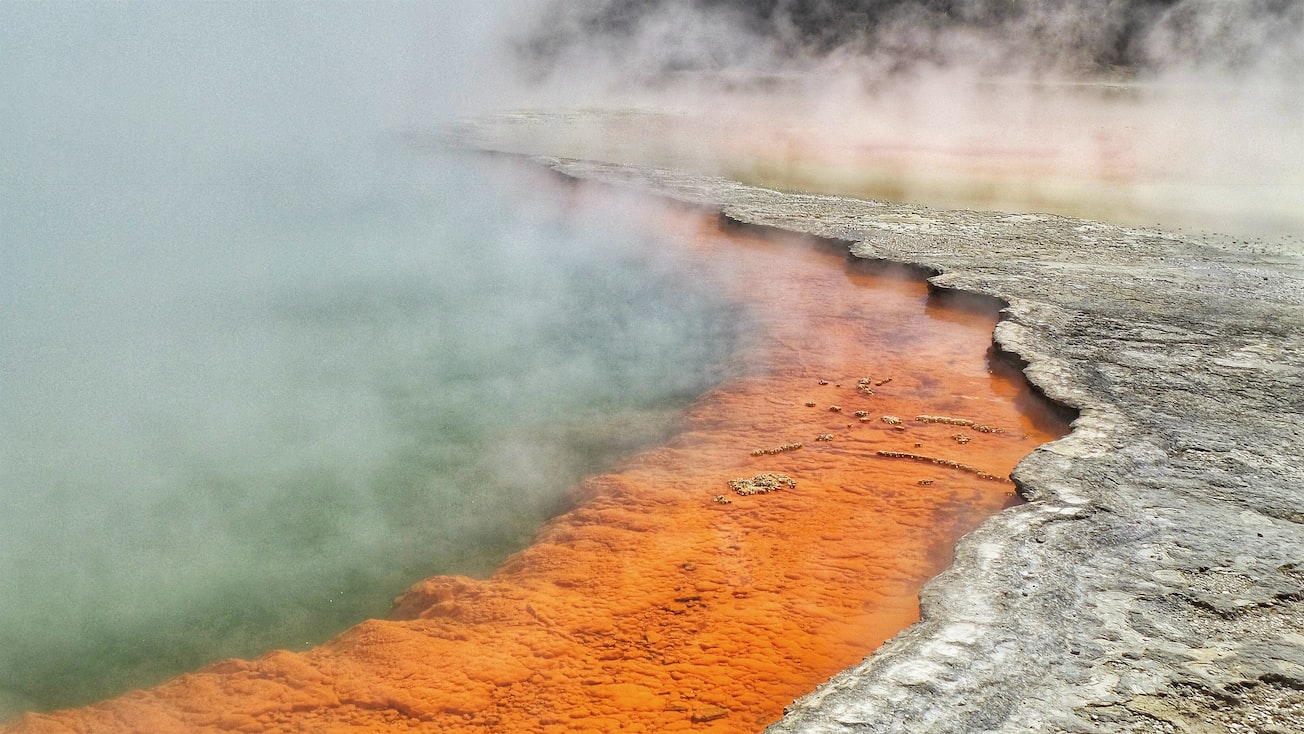