[3:02] IC: “I was reading the Alito draft, […] [where] he recites what the state of Mississippi found about fetal life. So it's an argument in favor of the fetus's humanity to supersede the right of the pregnant person to make a decision about the future. […] The last line in the Alito passage is assuming the human form by a certain period of time. And I wanted to reassert to say, I too have a human form. And the humanity of the pregnant person has been completely erased from this majority opinion, both legally and rhetorically.”

[4:42] IC: “The legal scholar Michelle Goodwin has a really great argument which she developed in the New York Times op-ed page about how forced pregnancy is arguably a violation of the 13th amendment. It's arguably forced servitude. And she places it in the tradition of African American women in this country being forced to carry out state interests, create labor on slave plantations. And she argues that the state conscripting people to remain pregnant against their will no matter what their individual circumstances repeats that error, and repeats that sort of constitutional misunderstanding.”

[5:59] IC: “Nine states have trigger laws on the books that say that if Roe is overturned, abortion is illegal. And then there are other states that have more ambiguity, like they have pre-Roe bans still on the books, or they have restrictions that might conflict with each other, or they're going to pass some now. But we think that in 26 states it’s going to either be totally illegal or severely restricted to access an abortion.”

[16:12] IC: “We were told by Kavanaugh concurrence that this is just about restoring it to the states. So why is Mike Pence and and Senate Republicans, why are they so interested in a national abortion ban? That doesn't sound like returning it to the states. And that doesn't sound like people in California and New York are going to be able to get abortions, which is what we're being told […]. I also think let's not lose track of the Republican Party is what gave us Samuel Alito, Clarence Thomas, long before Trump. And they are very eager to seize their opportunity to pass a national abortion ban and perhaps even personhood that could affect contraception, IVF, and reverberations that people now are calling scare tactics, but if you look at their agenda, it's right there in black and white.”

[20:20] AK: “I think what [the ruling] says about the court is that you have a very emboldened five members, with I would say, fairly extreme views that's just starting to feel its power. And that is willing to do things that are contrary to, I think, the majority of Americans want to fulfill visions that they have of the Constitution of what it should mean. […] They're just starting to feel that power and exercise it in some pretty frightening ways, in my view.”

[24:36] AK: “You have to appreciate what this opinion says. It's not just that it overturns Roe, which is not just precedent, but what sometimes lawyers call super precedent because it's been affirmed many times. But also how they do it. What they say is we have to go back and look at history and tradition. So going back to look at a time when women didn't have the vote, to ask such a fundamental question about women's bodily autonomy. And then also to sort of forage around in the history and find what they like and then say, this is the right view of the Constitution. Under that view, as far as we can tell, from this opinion, states can pass laws that don't have exceptions for rape and incest, that don't have exceptions for the health of the mother. There doesn't seem to be any real limit. Maybe the life of the woman. We'll see about that.”

[27:38] AK: “Clarence Thomas's concurrence […] is effectively broadcasting: bring us […] the gay marriage case, […] bring us contraception cases. […] Lower courts read those kinds of decisions, activists read those kinds of decisions, and they say, maybe now's the time to deny some marriage licenses. The Court wants this case back. let's send it back to the court. Maybe now's the time to pass that state law, that will create some of the controversy that the court seems to say is part of the reason to overturn one of these old settled precedents. […] Thomas is inviting this.”

[32:40] AK: “One thing you can look at in American history when the Court is very out of step with what American majorities want, we have seen before measures to change the size of the court, we've also seen measures to sort of criticize the court in ways that can influence their decisions. Impeachment is very rare, but there certainly is a constitutional process for it. […] The reality is having people who could sit on the score for 50 years is very troubling from a perspective of a democracy. So I think term limits are actually a fairly popular idea. […] And I think things like requiring super majorities to strike down statutes also.”

[41:56] EG: “I think this moment needs to be a wake up call that the surveillance capitalist business model that has driven so much of the tech industry over the last number of years has put us in a situation that's incredibly dangerous. And I think this really shows that that surveillance driven, collected it all and sorted out later model is fundamentally incompatible with basic human rights. […] There has been understandable focus on menstrual tracking apps, but the reality is a random game on your phone could just as easily snitch out your location to law enforcement in a world where people accessing, providing, or facilitating abortions are being criminalized. And so we need to take a holistic look at the data collection practices […] and we need both lawmakers and companies themselves to act immediately to take steps to reduce the amount of data companies are collecting and storing, so that it doesn't create this massive attack surface for rogue law enforcement agencies.”

[43:15] EG: “Any tech company will tell you we comply with legal requests in the countries and jurisdictions where we operate. And so the only way for them to avoid being complicit, essentially, in assisting law enforcement and cracking down on people seeking reproductive health care is for them to make sure they don't have the data in the first place. They need to limit the amount of data they collect and retain in the first place. And for many companies, that means taking a good hard look in the mirror at their business model and asking themselves whether surveillance driven advertising is really something they want to pursue for the long run.” 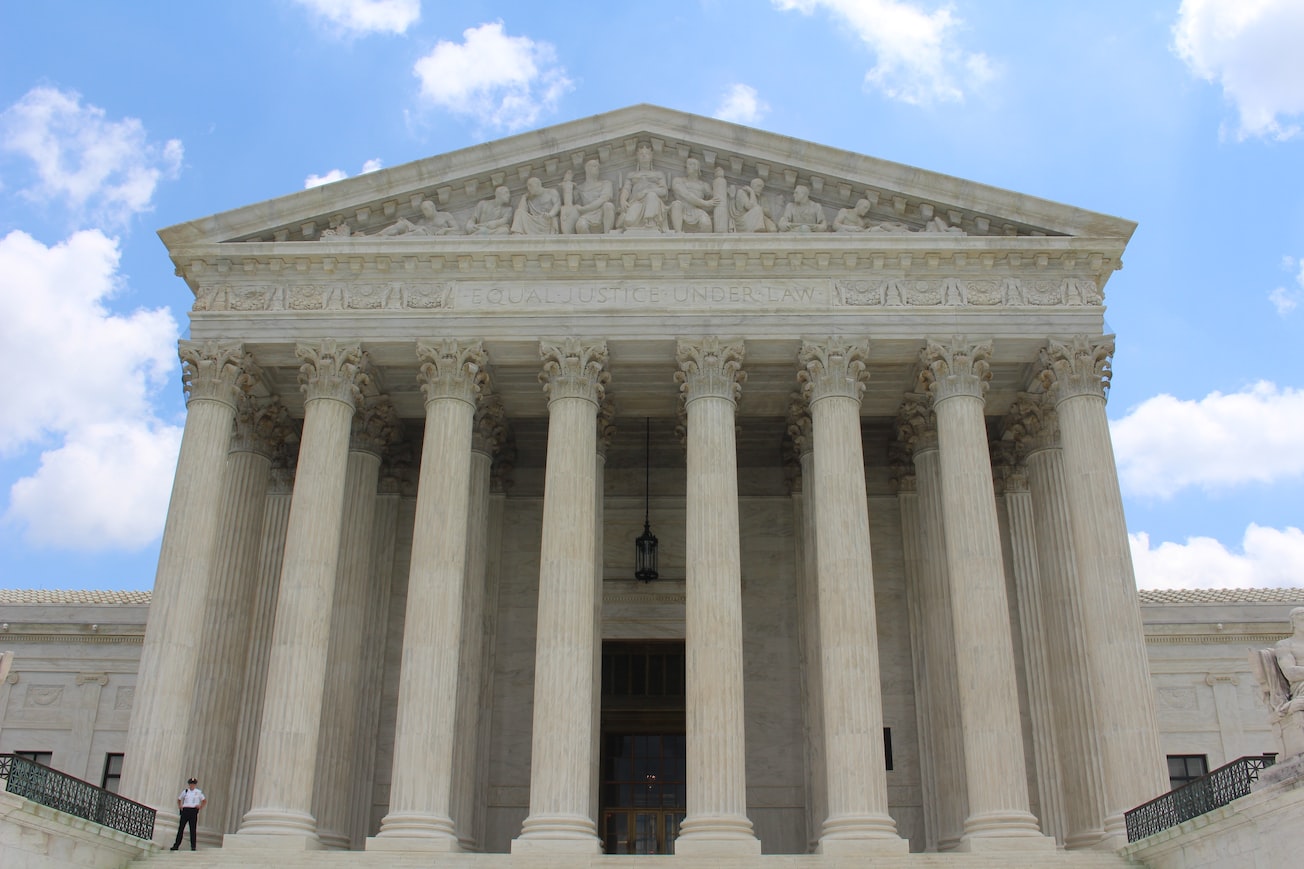 💬 "How Bad is the Supreme Court’s Decision on Climate?"