☁️ "Methane, the Invisible Elephant in the Room"

[4:45] “Greenhouse gases, it's not purely CO2, there's several other ones. The biggest, next one is methane. And in absolute quantities, it's clearly smaller than CO2. However, it's much more potent. The effects of methane when released as methane molecule purely into the atmosphere is roughly 84 times more potent than CO2. And that's where the issue comes in.”

[5:48] “If you compare it to, to the existing industries, the methane from in the oil and gas is give or take 8 times the CO2 emissions of aviation. […] Another good comparison, it is actually the equivalent of all road transport, all the cars and trucks on the roads. So it's a gigantic quantity of greenhouse gases via methane. So we think it absolutely deserves much more attention.”

[12:06] “If you talk about the transnational organizations such as IPCC, I think over the past, they've mainly been focusing on CO2. Now, that's recently changed quite a lot as well. So it's recently been quite a good report by the UN around methane emissions, which explains the size of the methane emissions as well and puts it in this context of this is actually a really large problem. Also, more importantly, it is low hanging fruits, this can be solved, especially in the oil and gas industry in a much shorter timeframe. And as it can kind of massively contribute to meeting the Paris accords agreements.”

[13:32] “The EU is looking to regulate methane emissions. And since last year, has started to look into anything admissions and a strategy around that […]. So governments are looking into this. And some governments are much more progressive on this. And two notable cases, for example, are Norway and Canada. Now, it also needs to take place on a global basis. In the end, this is a global industry. And especially if you take into account the transport of gas across the ocean, liquefied natural gas, it makes it totally global. And so what we've created is a system to compare the different assets on a global basis because ultimately, you're going to have to compare whether your government or whether you're an investment banker, or whether your private equity or whether you want to buy an asset between oil companies or whether you're a consumer and a citizen of society.”

[25:40] “I think over the next 5 years, we'll have 80% of gas rated on a global scale. That's our goal. And I think it's a realistic goal. We do think that that is in some cases going to require the regulators to step on. But again, they need a framework anyway.” 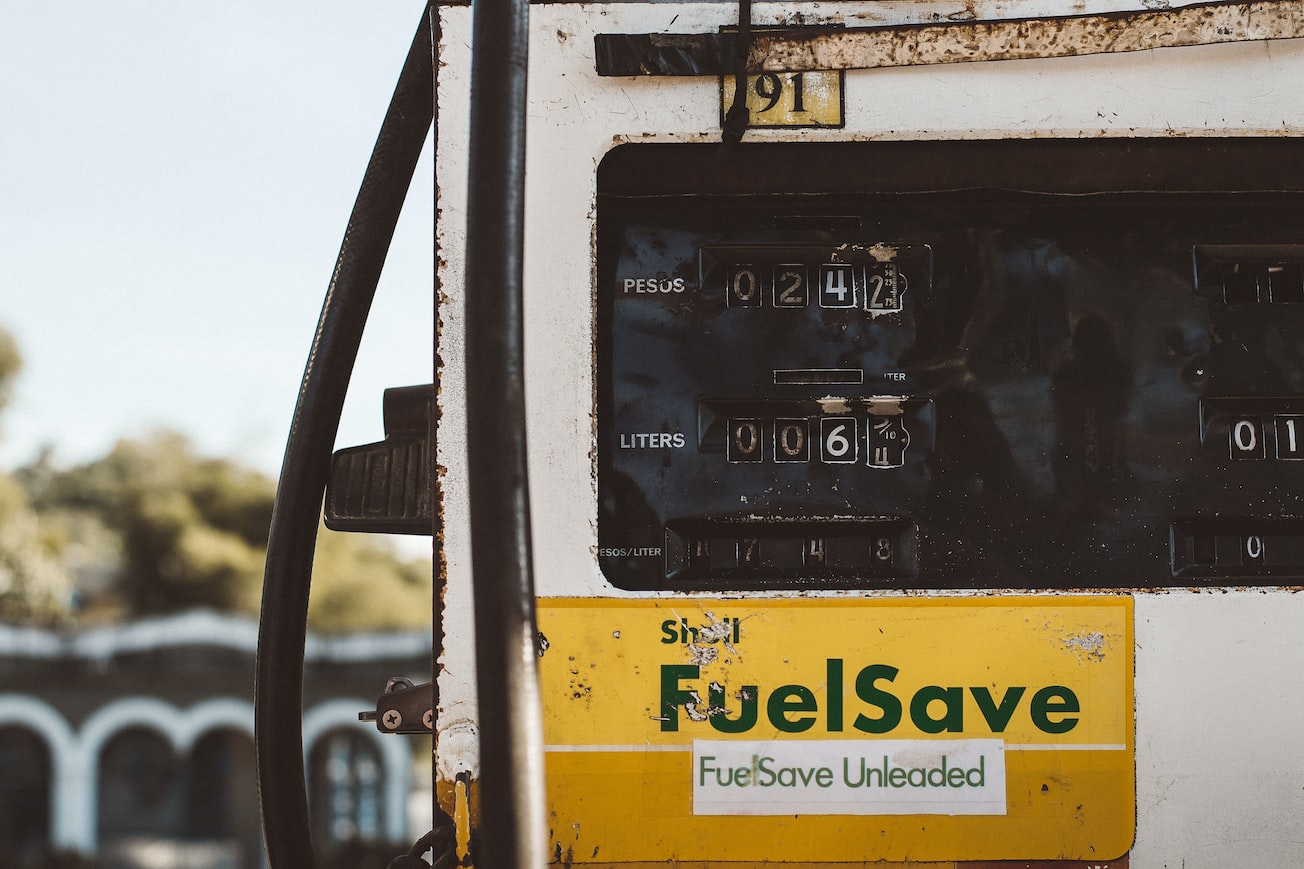 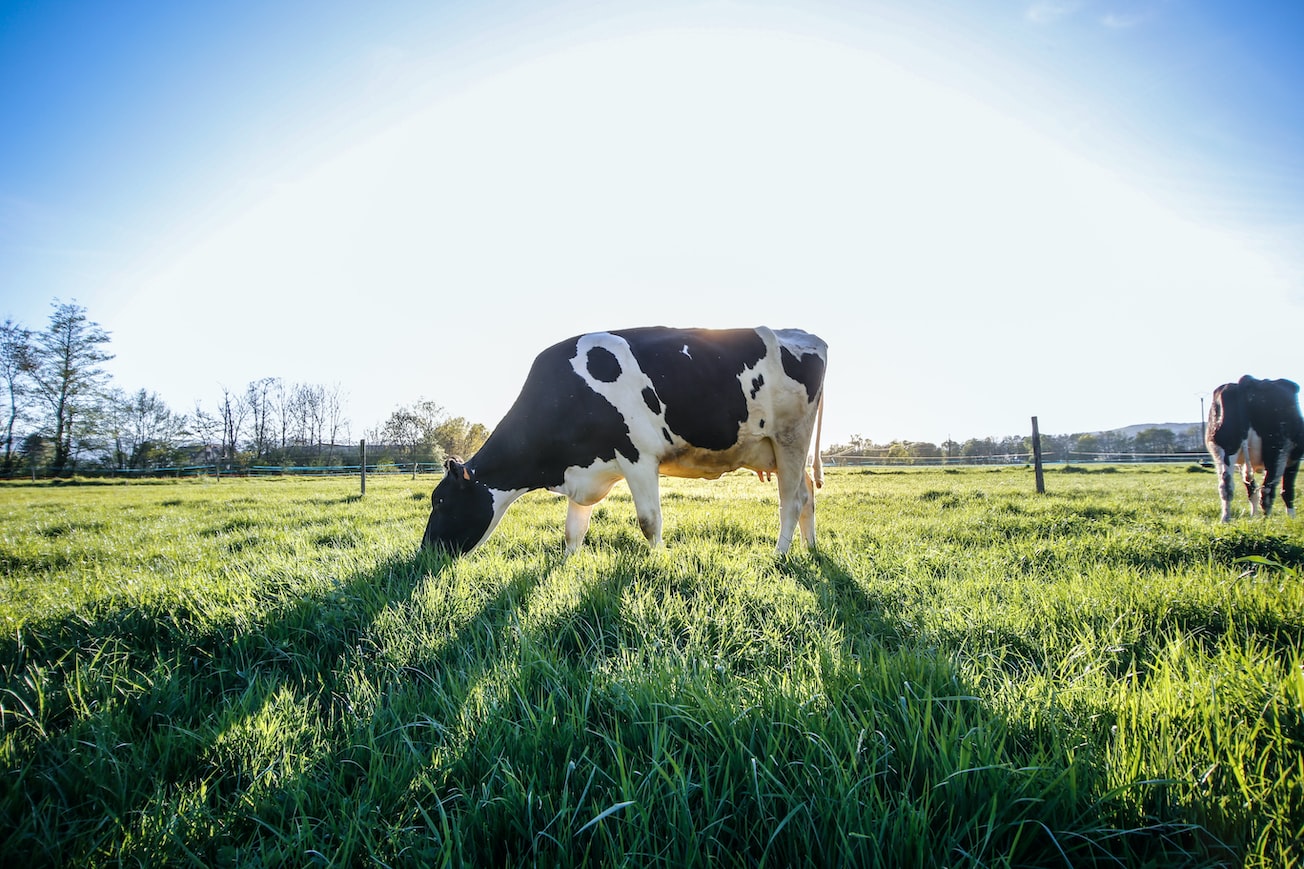