🚀 "Lifestyles of the ‘More Famous Than Rich’"

[3:35] “To be talent, you have to have at least 25,000 followers on Instagram or be notable in some other way. So for example, you might have been a […] NFL legend in the pre-Instagram age that doesn’t have an account. […] We have a talent acquisition team who are literally searching. And it’s a sales team that’s actually going and trying to get people to sign up for Cameo. We know who to go for by our search data.”

[4:37] “Instagram DM is an unbelievable channel. So a lot of our business was built on that. […] [T]alent-to-talent referrals are a really big part of our business. […] In that case, we give the talent a 5% referral fee […] for one year out of our cut.”

[5:59] “[W]e’re just really excited that […] we’re able to provide monetization opportunities for people[…], especially at a time where […], outside of Cameo, they might make money by going to fan conventions, for example, signing autographs, doing public appearances. Especially during COVID, all that stopped. And suddenly, everybody in the entertainment world when unemployed all at once.”

[8:44] “The talent has always been able to set their own price. That was […] a fundamental belief I had from the beginning of the platform. I never wanted anybody to say that Cameo wasn’t worth their time. So if they picked their own price, by definition, each video is worth it for them.”

[12:50] “[In] a world where there is an exponential amount of famous people being produced, but the legacy business model which supports it is growing exponentially, that gap between fame and monetization continues to widen.”

[13:39] “Social media has been the great equalizer. And one other thing that I think is an important concept, […] - these celebrities that have a fleeting moment, their 15 minutes of fame. In the postsocial age, the 15 minutes of fame lasts forever. A good example, last year, Lil Nas X had a song called “Old Town Road” that […] was number one on the Billboard charts for a record amount of time. He now has millions of followers. And even if he never has another song that hits, he has a platform for the rest of his life.”

[21:10] “We’re a marketplace. We believe that people can vote with their pocketbooks. We have three rules as far as community standards on the platform, no nudity on the platform, no inciting violence, no hate speech […]. So we’ll let anybody on. But if they violate our terms, we kick them off.”

[22:43] “I believe that we need to let the talent almost regulate themselves by their behavior. […] Otherwise, what happens is if we’re the gatekeeper of who could really come on, basically, like we would be implicitly endorsing every single person on the platform. And frankly, I don’t feel comfortable doing that.”

[24:44] “I think Trump would be probably the highest-booked person on Cameo, by far. As a proxy this year, we have 15 Donald Trump impersonators. They’ve collectively done $3.2 million in GMV. […] I think Trump would be fantastic on Cameo. I also know that there’s probably a lot of people that would be infuriated if he came on the platform. And they might come to us and say, how could you allow Donald Trump to be on the same platform as us? But like he’s on Instagram and Twitter […]. So it’s like you just have to have a ubiquitous platform.”

PodSnacks is exiting beta in January 2021 and transitioning to a paid subscription. Current subscribers will be grandfathered into a complimentary founding membership. You may invite three friends to join before December 31, 2020. 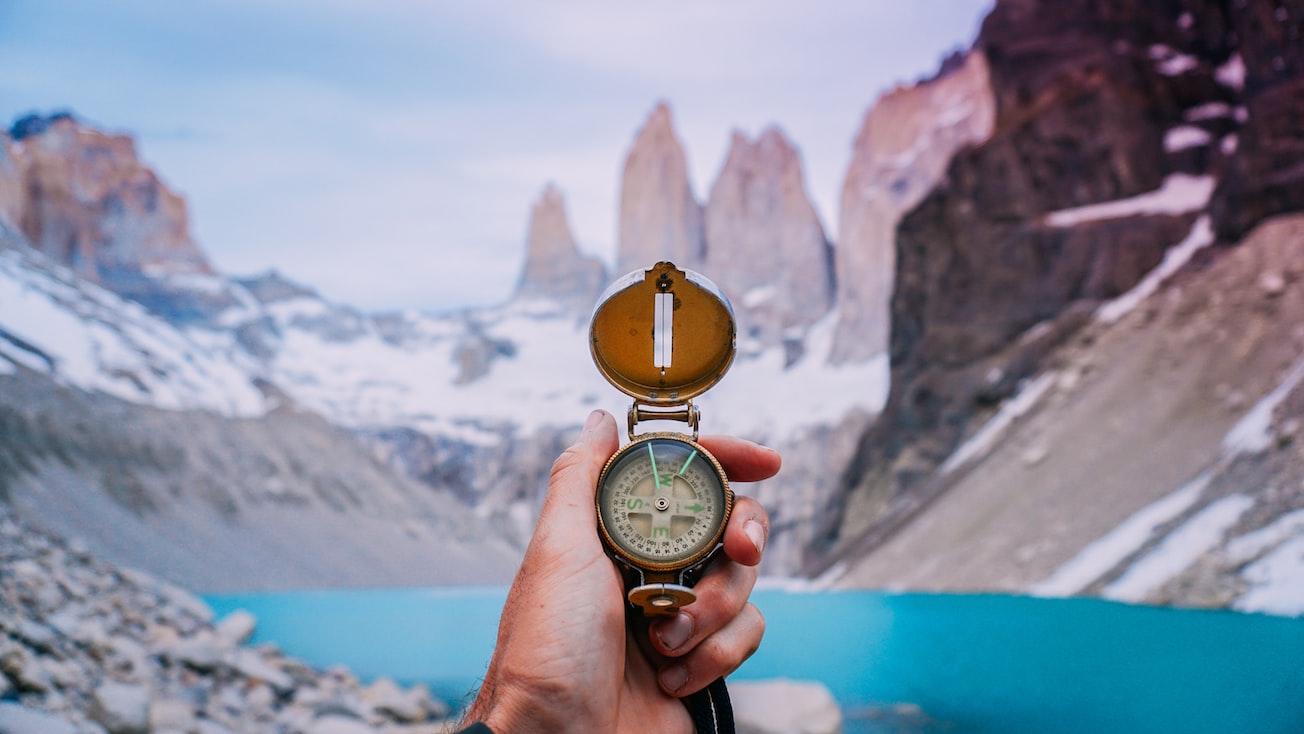