[0:29] “When we're talking about stormwater runoff, it's really all of the water after a major storm event or snow melt. It is flowing water that travels across the surface of the earth, whether it's paved sidewalks, or roads, buildings or even just your front yard […]. And when water travels, it can pick up loose debris, pesticides, gasoline, fertilizers, it can pick up anything that might be on the ground, and actually deposit it into a larger body of water.”

[1:17] “With stormwater runoff, there are so many different contaminants that can be of concern. And it really depends where you live. […] If you're in a really developed area, water moves quicker over […] impervious surfaces. And so these different factors really contribute to the risk that stormwater runoff has on your drinking water.”

[2:37] “Let's say that you're living in a really storm prone area, and your municipal water provider gets its water from a nearby river or local groundwater aquifer. […] So the activities that go on [at home], can impact the drinking water pretty much immediately. On the contrary […], there are several municipalities where, you know, they're kind of displaced from the source water.”

[4:18] “[However] it doesn't matter if you are living in either of these two different types of communities, both become extremely susceptible to pollution when the water infrastructure is damaged in a municipality. So when a storm surge comes through, utilities are typically the first to […] go offline, which means they're either experiencing an outage or they're unable to do the duty that they've been assigned.”

[5:58] “Boil water advisories are issued when a water main breaks, when a water treatment plant isn’t able to properly treat the drinking water. […] And so you must boil your water before drinking, cooking, brushing your teeth, anything of that nature before using it. And so the CDC recommends that you boil your water for 1-3 minutes to kill off […] bacteria that could have gotten into the water from either a broken water line or even backflow from a sewage treatment plan that could have perhaps entered a drinking water source.”

[9:55] “[At] Chesapeake Bay after Hurricane Ida 200 cubic feet of polluted water was entering the bay every second. And for a bit more context, this is 2.2 Olympic sized swimming pools every single second that was entering the Chesapeake Bay. And because the bay already has all of these problems with pollution, this exacerbated it even more. And now communities are going to have to do testing to make sure that the water is safe for swimming, fishing, recreation […].” 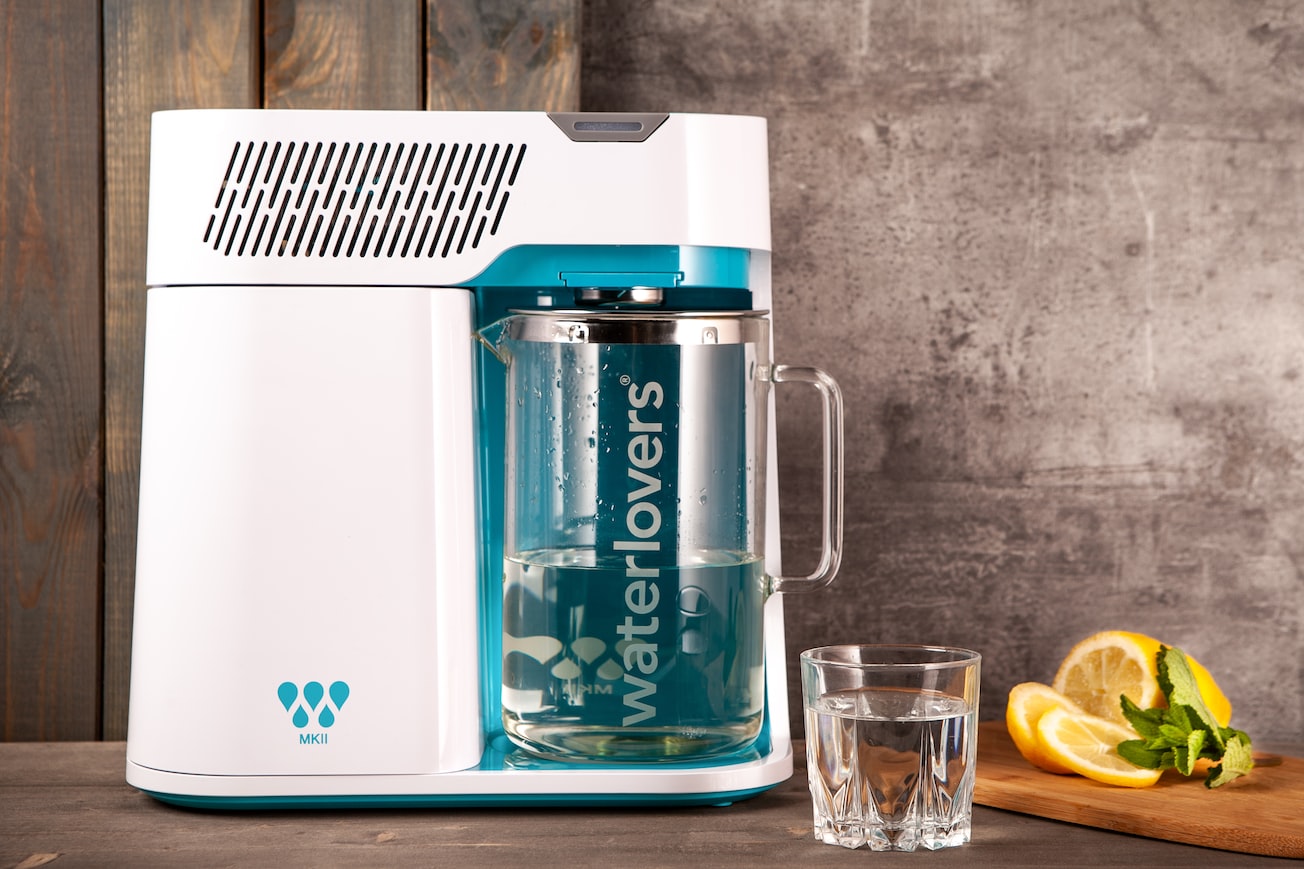 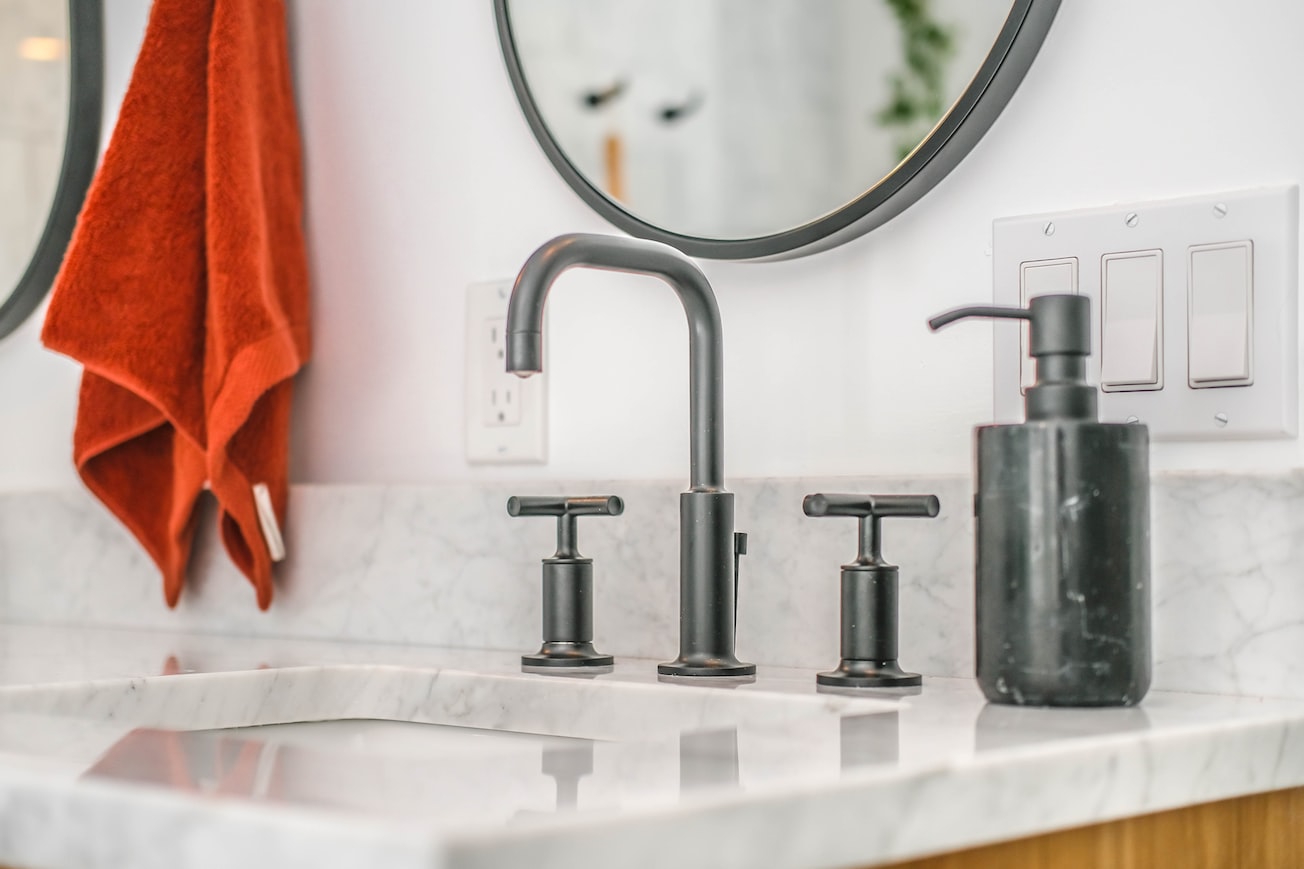 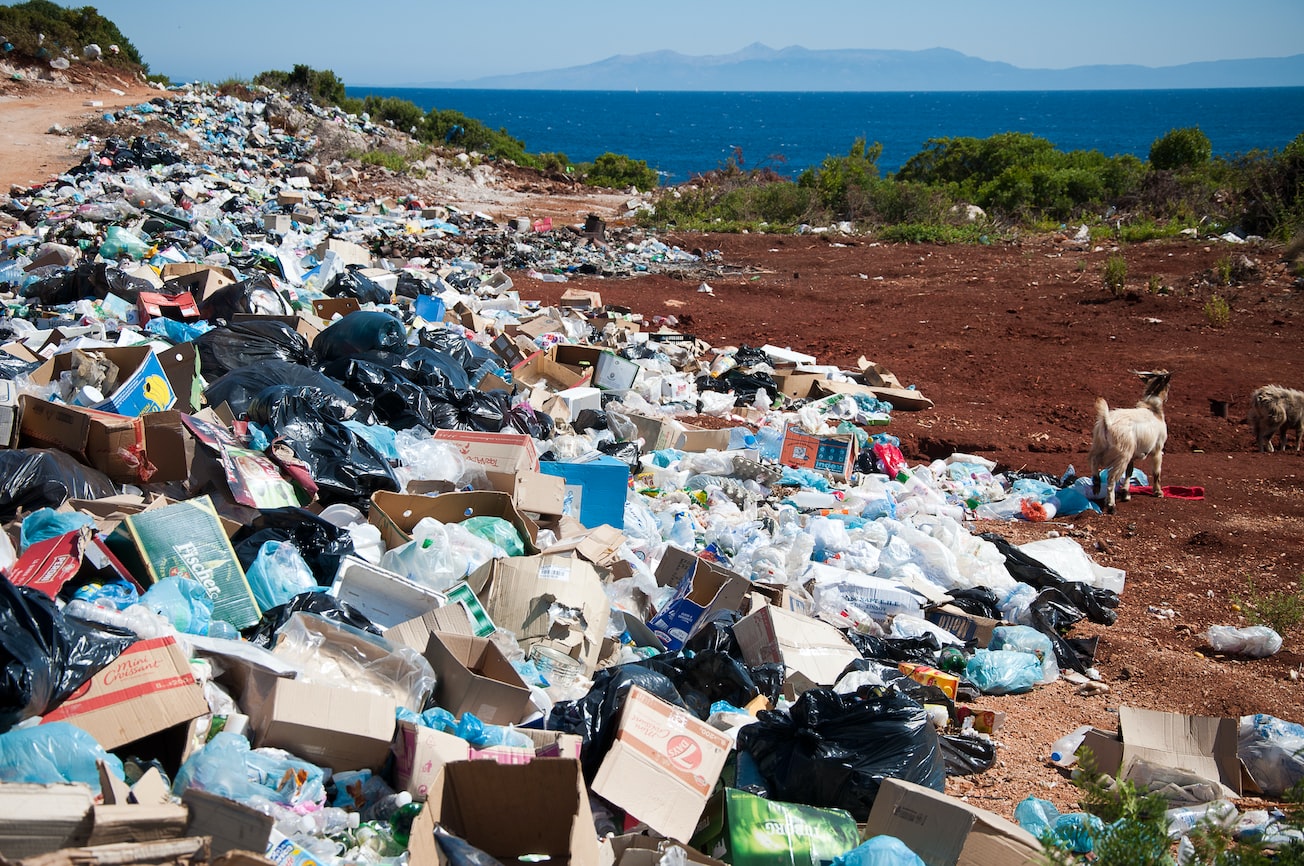