[2:30] SL: “[The Auxin Solar] factory has the capability to pump out 150 megawatts of solar panels a year. That's 100 times less than the biggest solar manufacturers. So Auxin Solar is not exactly a market mover. That is until earlier this year, when it petitioned the government to penalize Chinese solar companies.”

[2:46] EW: “Our trade policy allows a small, relatively inconsequential company to make a claim with the Department of Commerce. And in this case, Auxin is claiming that China's dodging US imposed duties and flooding the US market with cheap below market modules.”

[3:45] EW: “In a world where Chinese manufacturers are at gigawatt, and 10 gigawatt and 50 gigawatt capacities, Auxin solar is relatively inconsequential on the world stage and yet, they're still able to essentially freeze the $10 billion US solar industry.”

[6:48] SL: “The story [of tariffs] begins at the turn of the last decade. The economy was in the dumps after the financial crisis. Obama passed his stimulus bill in 2009. And that package included $90 billion in spending on clean energy, including tax credits and loans for domestic solar wind, electric car and battery manufacturers. […] But China was thinking the exact same thing. It also wanted to dominate those technologies. And the Chinese government put way more money than Obama could into building out clean energy mega factories. More production volume means lower costs. […] Now that's good for the people installing those panels, but with this explosion of Chinese solar products, American and European companies just couldn't compete. […] In 2012, after a petition from a German company with operations in the US, […] Obama's trade regulators slapped tariffs on imported Chinese solar products. And those tariffs have been a feature of solar politics ever since.”

[9:22] SL: “So 10 years of penalizing China has been great for solar manufacturing, right? Not exactly. America makes up 2% of global solar module production. Three quarters of the panels installed here come from Asia. But the story of solar is still a wildly positive one. Precisely because those less expensive imported panels have allowed us to install colossal numbers of new solar power plants and rooftop systems.”

[9:44] EW: “Solar in the United States has gone from a niche market to being the largest source of new generation capacity in the country. It's gone from a couple of 100 million dollars a year to being a 10 or 12 billion dollar a year market that employs 200,000 people. That's four times as many as is employed by the coal industry. But it is not a manufacturing business in the United States. It is an installation business. […] The growth that we've had in solar has been spectacular over the last decade, and it's being slowed down and thwarted by trade measures like these tariffs. In fact, the United States has the highest cost solar modules in the world, because we are taxing ourselves with tariffs.”

[13:04] EW: “Just the threat of this [new] investigation, just the fact that Congress accepted the petition to do the investigation has thrown an enormous monkey wrench into the 20 gigawatt a year solar industry. It's hard to articulate just how major a problem this is for the solar industry. Not only is it raising prices for power purchase agreements, not only is it causing paroxysms within the developer world, but it's causing manufacturers to stop shipping to the United States, because they're afraid of tariffs and more importantly, retroactive tariffs. […] And surveys by industry groups […] have found that 65% of the projects that are on the books in the United States in 2022 and 23 are threatened. […] And so the success story that solar is that the various administrations tout is being gutted just the threat of this investigation.” 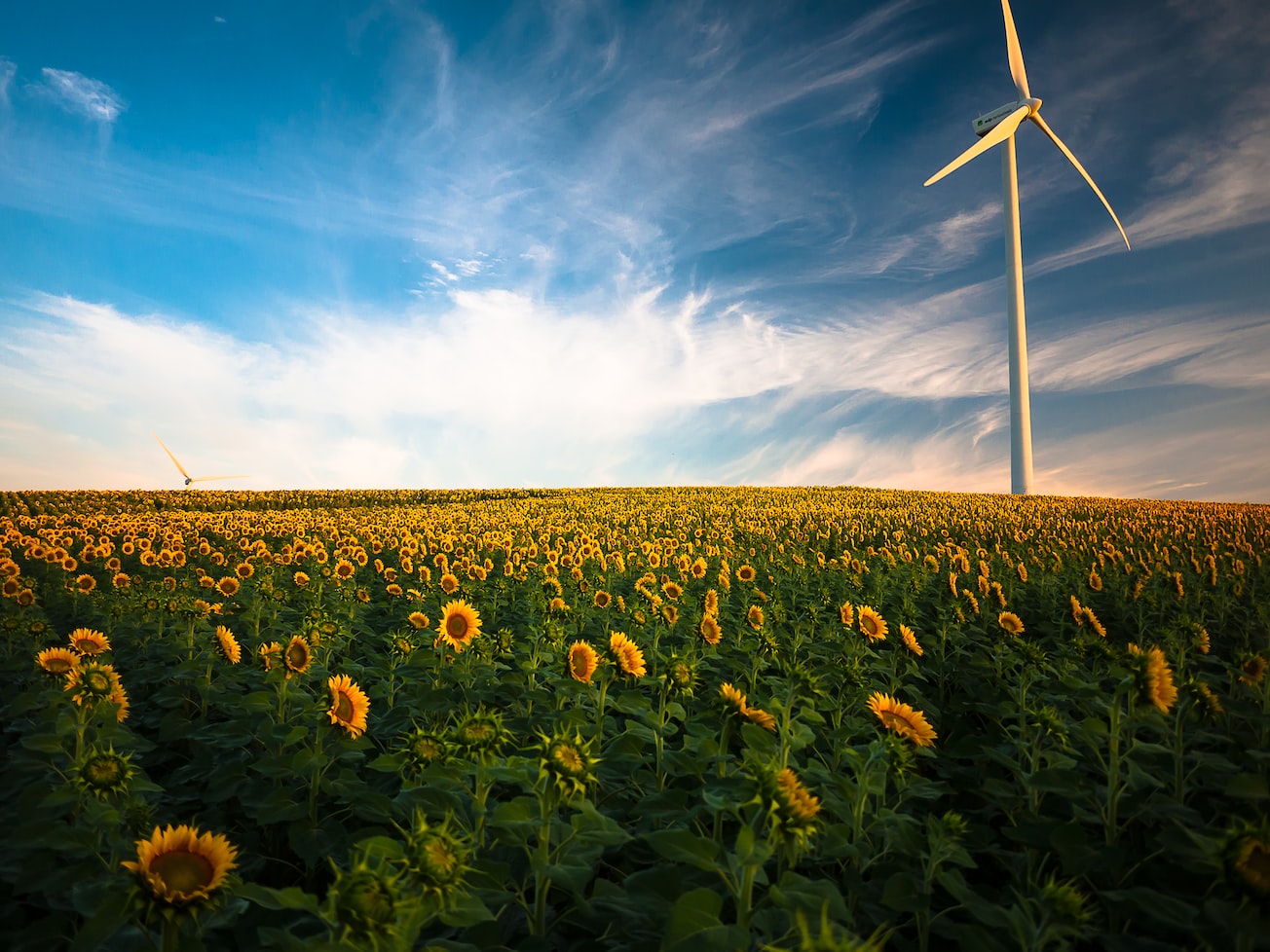 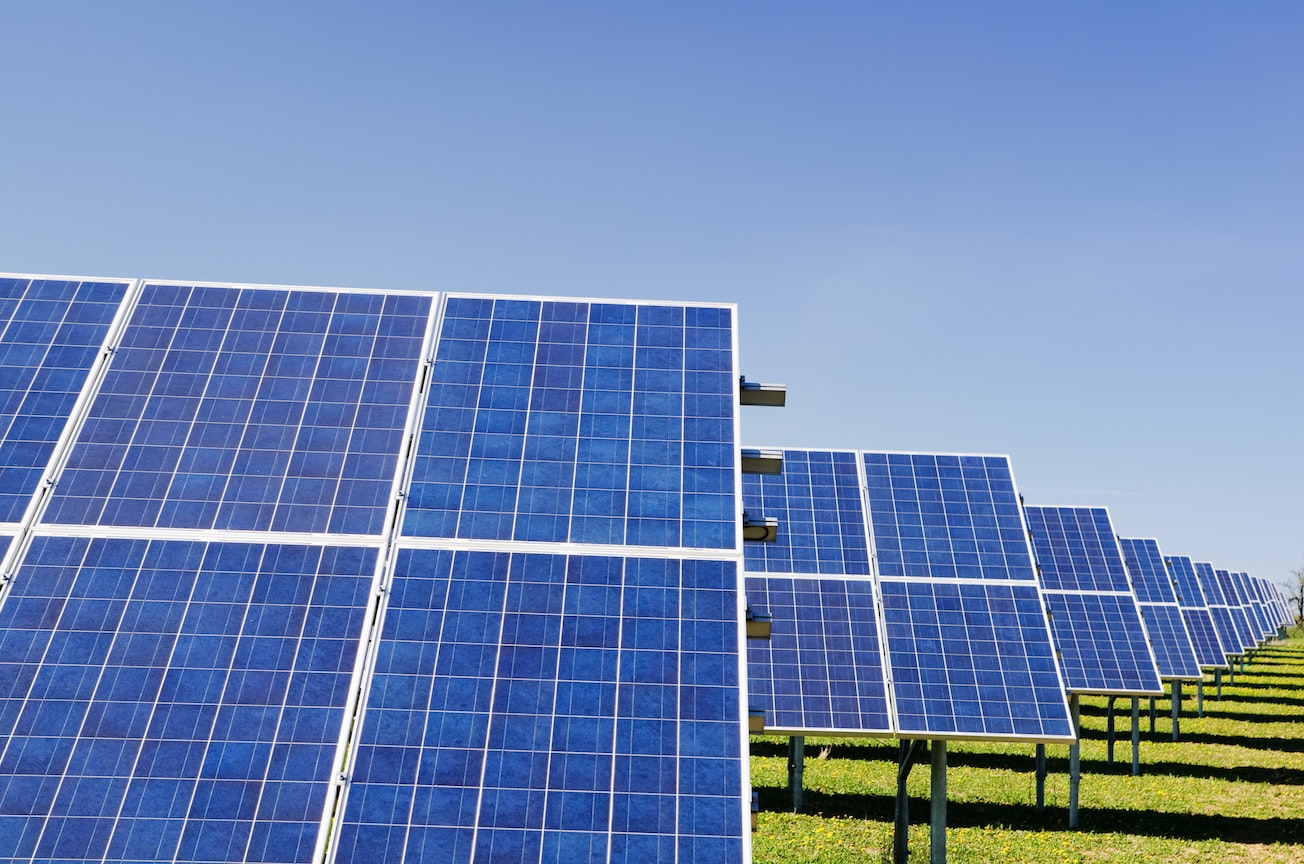 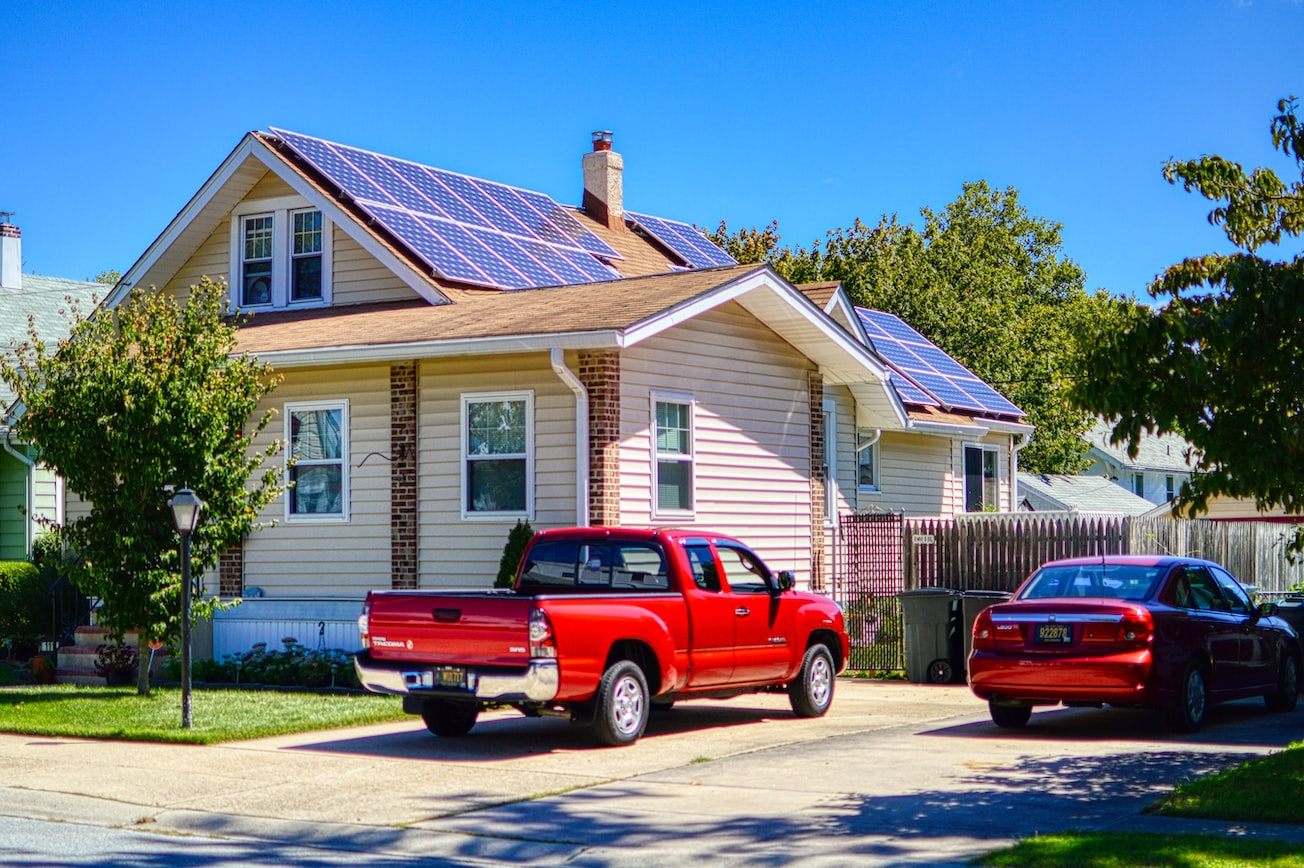 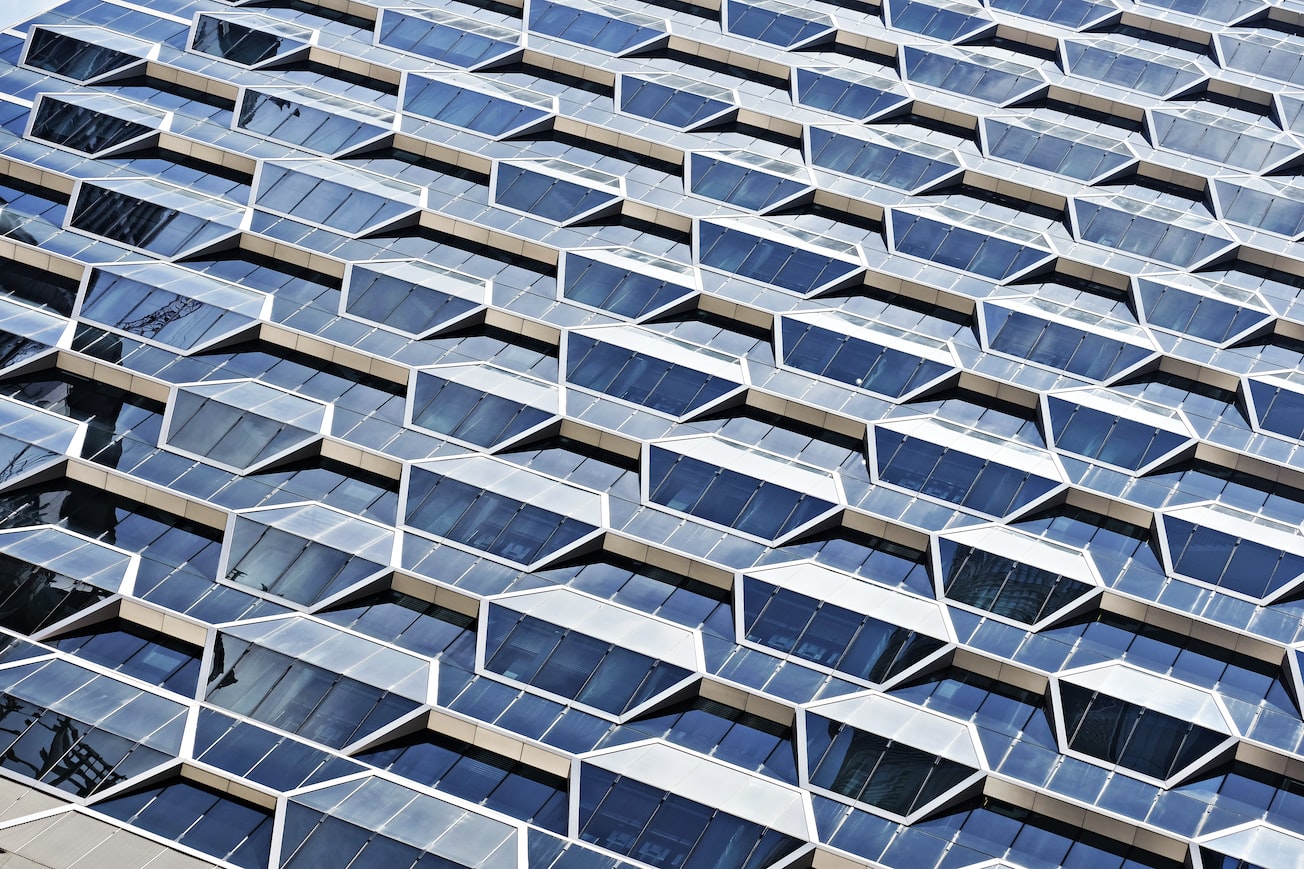