[15:30] “There's thousands of these different types of PFAS. […] They were actually first formulated by man, [so] they don't occur in nature. […] They came out initially […] to make a nonstick type of coating out of it. […] And so we also found out that they're good for not only non sticking for Teflon type materials, but that could also be put under clothing and have different different attributes for passing water and not passing air and water and not passing other compounds for everything from odors to to even cooking and materials. So we found that we can find these in all sorts of compounds, and all sorts of products, […] Teflon, […] firefighting foams, surface coatings, waterproof water repellents.”

[19:39] “PFAS […] can get into the environment in all sorts of ways. During manufacturing, it can be expelled to smokestacks into the air. It can be held in tanks and leak into the subsurface from tanks into soils and groundwater. It can wash off the surface orifice of properties into surface waters. […] And I think one of the things that we have to […] put in perspective is that […] drinking water in the United States […] 51% of it comes from groundwater. In the rural communities, it's over 90%. […] So groundwater that's impacted by PFAS is a big deal.”

[21:13] “Those contaminants once they're [in the groundwater], there's only a few ways to treat them. And there’s a real problem with anything in groundwater is the potential for it to hit the surface water body, or for it to impact a receptor for drinking water. […] Groundwater is generally always moving. And if there's PFAS in that groundwater, it's what we call a groundwater plume […]. And as it’s migrating downgradient, the last thing you want it to do is to impact a surface water body like a stream or a lake, or […] drinking water supply, like […] a recovery well for a municipal drinking water or domestic water supply.”

[22:54] “There's several ways to treat that. […] The typical way of doing it is to put in an interception well […] and pull that water to the surface. Once you pull it to the surface, you've cut off that plume. So it's no longer migrating downgradient, but now you have to treat that water. […]You have to filter through filters. And when you filter through filters, then what do you do with the filters? Currently you have to dispose of them either in a landfill or send them off to incineration facility to have them incinerated. […] Right now, landfills are becoming very short supply. Most landfill operators don't want the responsibility of having to have somebody else's PFAS contamination in their landfill.”

[27:17] “What's emerging now, […] there's new technologies that are that can actually be placed right in the subsurface, you can inject forms of colloidal activated carbon and it will convert portions of the subsurface into filter zones. So […] as the water moves through the aquifer itself, PFAS can be filtered out in place where it just stays right in that one zone and eliminates the risk of it moving downgrading at all. And this is gaining in popularity now.”

[29:10] “Ultimately […] it's a One Water issue. There was just recently a study, […] performed by the Integrated Deposition Network, which is funded by the EPA. […] And they actually looked at what's happening in the Great Lakes area. And they tested six different sites […] [with its] rainwater coming down. And they actually showed that […] at the six sites the concentration of PFAS in the rainwater samples collected range from 100 to 400 parts per trillion. And right now, the Health Advisory limit or the US EPA is 70. So the rainwater […] is already exceeding the Health Advisory standard. And that's just […] dropping into the soil and then moving right into the groundwater that we have to drink. [The blood of] 98% of the people within the US […] has detectable amounts of PFAS in it. […] It's all one big cycle.” 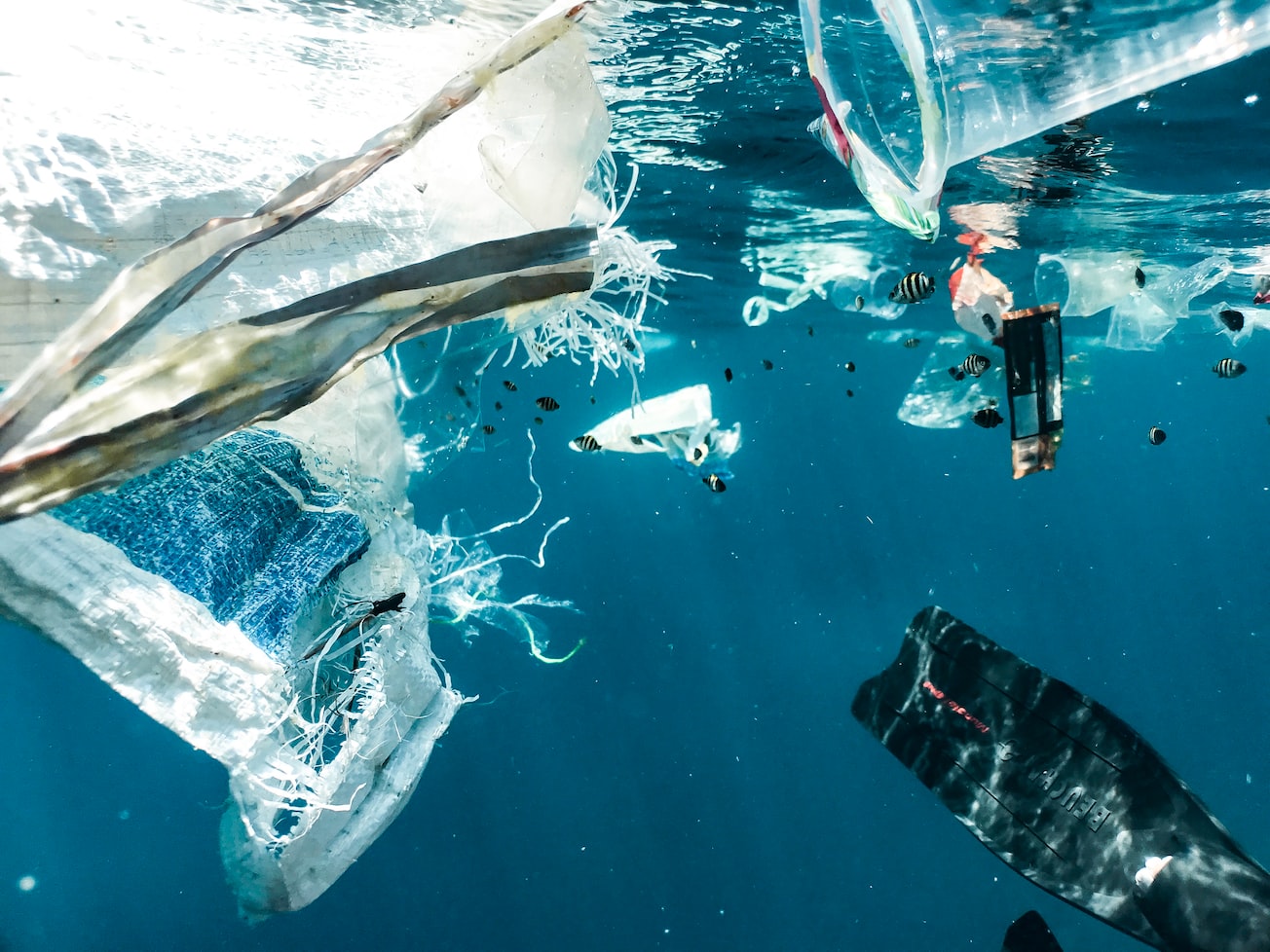 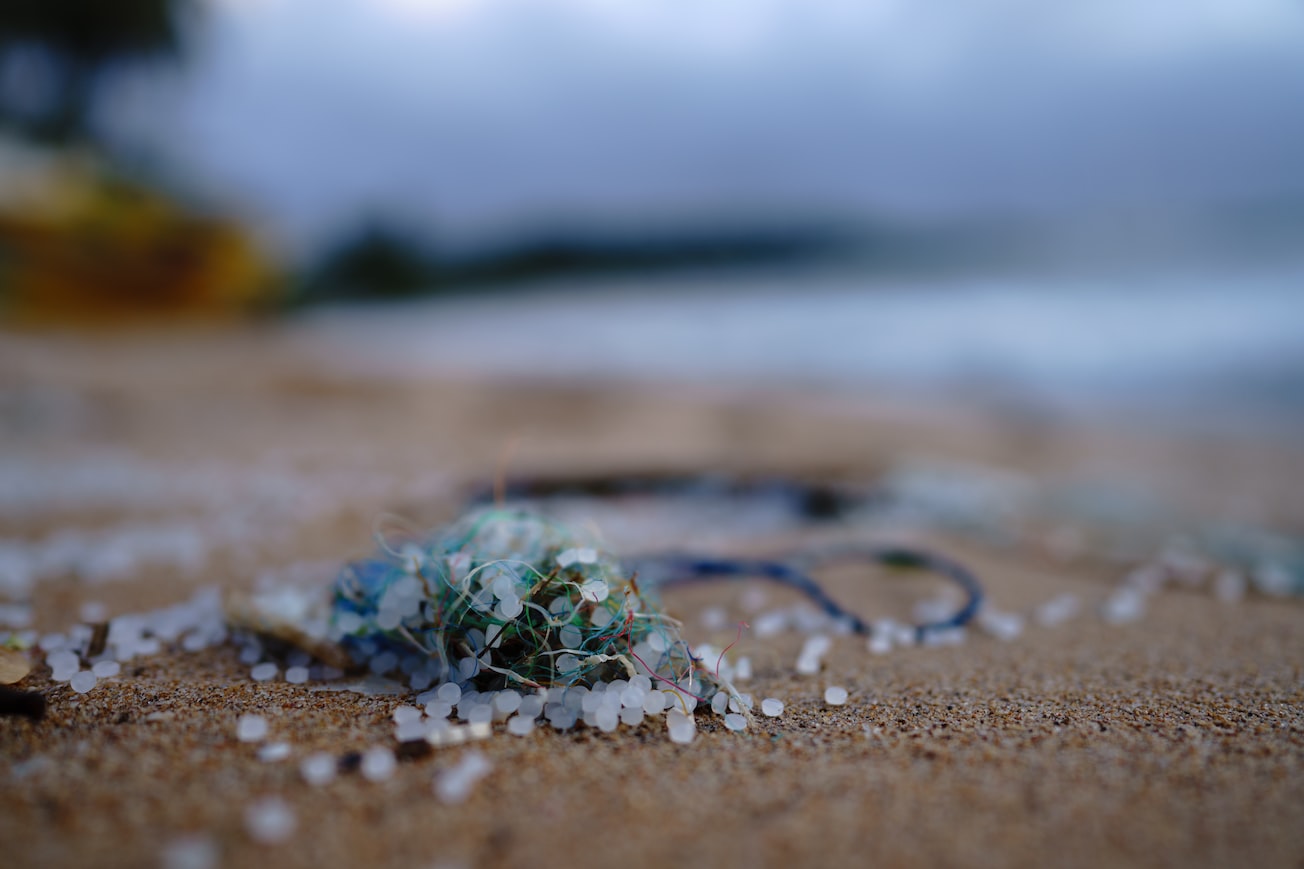