📈 "How Global Markets Are Reacting to Russia's War on Ukraine"

[4:00] “Many of the supply chain challenges that were in place in 2020 still exist in our markets and our in our systems. And we're going into this next new crisis with things in even more of a fragile state than they were going into COVID. So if you think of state of the world in 2020, and where our starting point was, it was much healthier, both literally and metaphorically. And so when the Russia and Ukraine war started, it was adding fuel to a fire, not necessarily starting a new one.”

[5:12] “It's maybe worth contextualizing why this is not a local problem for just Russia and Ukraine, why this war is truly a global war. If you think of the importance of the Black Sea region as a whole, Russia and Ukraine combined today produce 14% of global wheat. But more importantly, they actually export and trade almost 30% of all wheat exports globally. […] They're also similar in terms of their importance to barley. They also contribute almost 20% of world corn exports. They supply 76% of global sunflower oil. This is a huge concentration risk that the world has.”

[5:58] “Russia in particular, is one of the largest exporters in the world of three groups of major fertilizers. And so any cuts to fertilizer markets can further inflate fertilizer prices, which are already really, really high. Just going into the war, cash prices for urea, which is a form of fertilizer in the Midwest, we're already up 90%. These have very global ramifications for our food systems, from everything that farmers are going to be able to plant all the way to what we can get out into global markets and onto our plates.”

[6:50] “Oil and gas are very connected to our food markets. […] Natural gas is one of the key components to producing fertilizer. And every time Russia shuts down its pipelines to even Western Europe, fertilizer prices spike. It has been a mechanism, a tool for exerting power against Western Europe for sort of a long time. The other connection between energy markets and agriculture, [is that] a lot of agricultural products are used for the production of different types of oils and fuels. Ethanol and biodiesel, either using corn in the US for ethanol, sugar in Brazil, in South Asia, and Southeast Asia it’s using palm oil. So any shocks to any market have these deep connections that people don't fully understand. But more importantly, I would argue we need to eat before we need to drive.”

[9:37] “One of the bigger […] looming worries that we have […] is one of the largest outlets for Russian and Ukrainian wheat was actually North Africa in the Middle East. Egypt, namely, is by far the largest importer, and heavily heavily dependent on imports from that region. That North Africa, Middle East region is also experiencing an unprecedented drought. A drought that's worse than any drought it's phased in over 25 years. […] They're going to have to have alternative markets that they go to that can exacerbate inflation and cause all sorts of issues.”

[17:05] “I would say one of the most overlooked, but really, really important developments in the markets that occurred maybe a week or two before the war started, was actually China finally approved the import of Russian wheat into China. Russia was previously not one of the seven countries that was actually an accepted exporter of wheat into China. Putin had started to lobby for this about two years ago.”

[18:19] “The last Arab Spring sparked because of the price of bread. The largest producer of wheat in the Middle East is Iran. And Iran is also having an unprecedented drought. And it's expected that Iran will need to import 40% more wheat than it has imported in previous years. That's not an insignificant amount. And so this goes back to the notion of health versus fragility, and that we are in a fragile state as a world. And so it's going to take very little or very little more, to create some type of outsized reaction.” 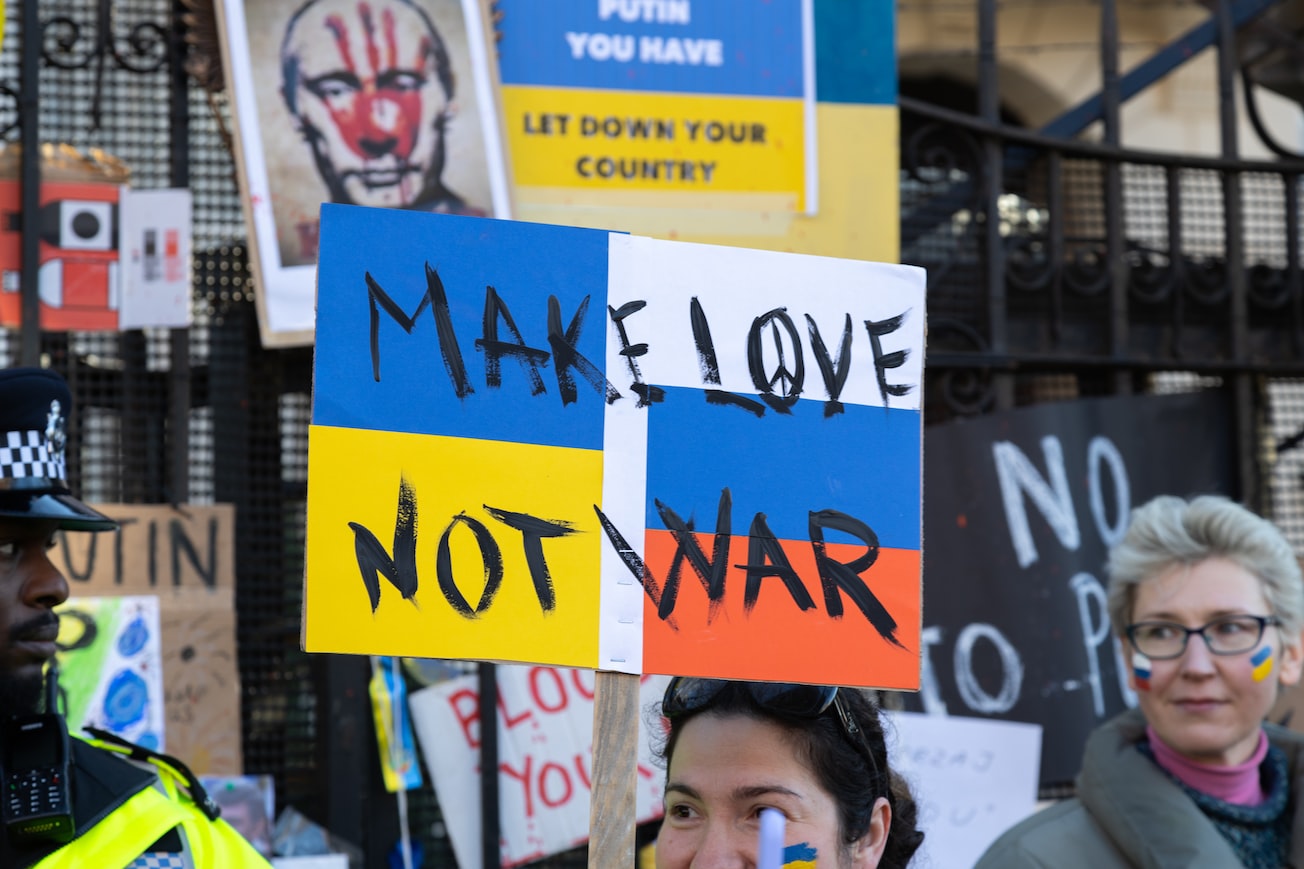 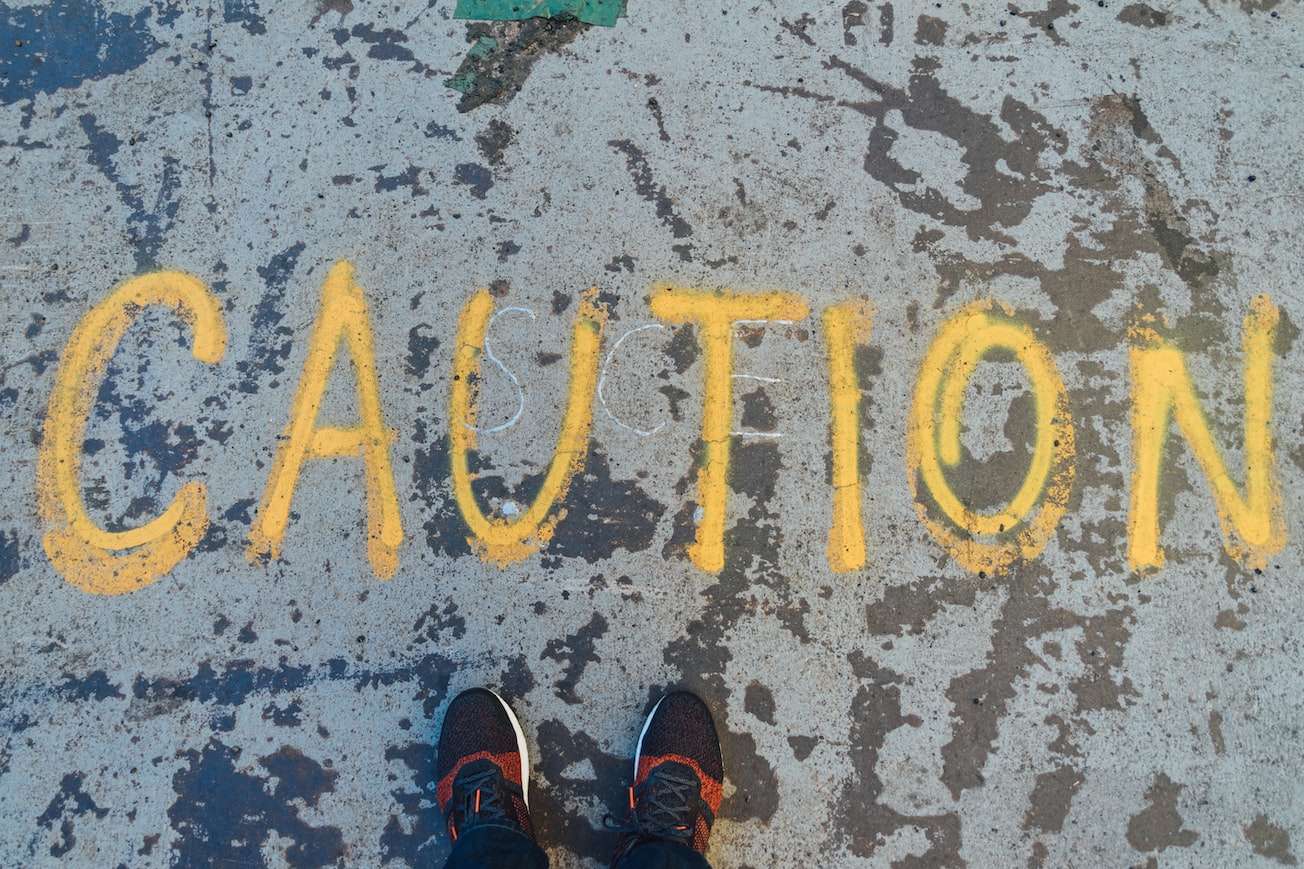 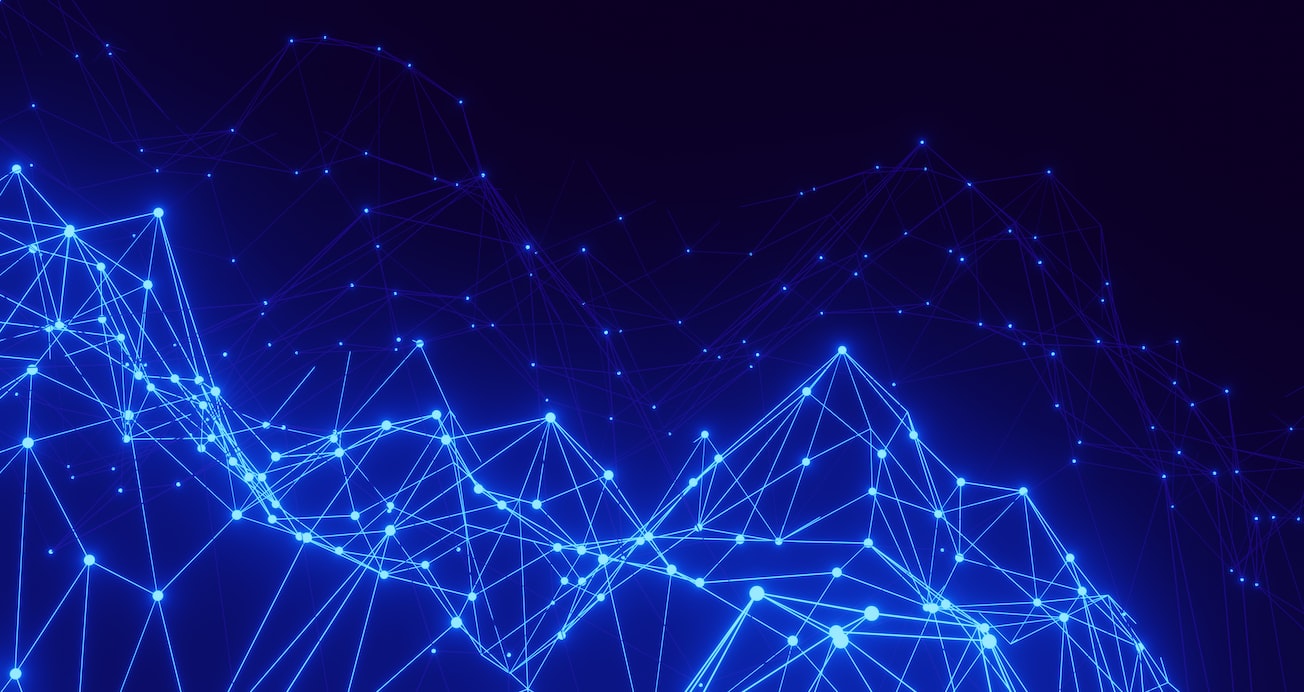