[0:45] “[A] conservatorship is a legal solution for what happens if you're an adult but you can't make decisions for your life in your best interests. So this is something that is used if you have a mental health condition or a brain injury or maybe you're older and you're developing dementia and you're unable to care for yourself. So a court will assign someone to do that for you. Britney went under conservatorship in 2008, and under the terms of her conservatorship, she's not in control of her finances or her business or her personal life.”

[2:02] “[I]f you think back to [2007 and] 2008 , you might remember that there was just nonstop gossip coverage of Britney Spears. […] There were paparazzi following her around all the time. […] And she was starting to react back to them in increasingly more bizarre ways. […] Once she attacked a paparazzi car with an umbrella. […] She shaved her own head. […] She went in and out of rehab a few times. […] The press discussed whether she was fat now, a lot. There was just a lot going on for her.”

[3:35] “[S]he's placed under psychiatric hold twice. […] I think that one angle of what happened to Britney that we have to hit on here is that the media industry is incredibly sexist. […] There is that whole narrative about whether Britney was a real virgin and that some, like grown adults would ask her at press conferences. […] There was this intense, very sexualized focus on her life that just wasn't there in quite the same way for her male cohort, no matter how famous they were. It's hard to imagine that that did anything good for her.”

[4:49] “A month after the second psychiatric hold, her father says, […] these are not working long term. She'll go under a hold. A doctor will say, OK, you're fit to live your own life. Now, she'll go out and then she'll just spiral and it happens again. So he asked the courts for emergency, temporary conservatorship over Britney. The courts grant that order and then it becomes permanent.”

[7:15] “It's been 13 years. So essentially, the conservatorship is considered a big success case. […] Within months of her entering this conservatorship, she's working again. She is guest starring on How I Met Your Mother. […] She is holding down these Vegas residencies. She is a judge on The X Factor. […] And she's able to see her kids again. She doesn't have to worry about the custody battles that she was caught up in. So from the judge's perspective, every time that this case has been reviewed, they've said […] this is such a success story. […] Let's keep doing what we're doing.”

[12:27] “[T]here have been posts under the free Britney hashtag going back [to] 2009 […]. But it doesn't become […] a thing that is regularly trending until April 2019. So that is when [the hosts of the] podcast called Britney's Gram, […] focused on Britney Spears’ Instagram, received a voicemail from someone who said that he used to be a paralegal at the law firm handling Britney Spears’ conservatorship. And this guy alleges that Britney is being held captive by her family. […] It really caught fire and just started spreading around the Internet.”

13:54 Since April 2019, there have been protests in Los Angeles. […] There are literal protests during the pandemic outside of the Los Angeles courthouse where the hearings on her conservatorship happens. […] People feel very, very strongly about this. […] The celebrity interest in the Britney Spears case really picks up in summer 2020 as this starts to become more of a subject getting discussed on celebrity gossip blogs and social media. […] And as all of this is ramping up, finally, just a week ago, we get the release of the New York Times documentary Framing Britney Spears […] that really pushes this issue front and center in a lot of people's minds in a way that it hadn't been before and also, I think adds some legitimacy to this conversation. Now, it's not just happening in anonymous celebrity gossip instagrams […]. It's happening in a documentary made by The New York Times.

[22:55] “When we have a big celebrity superstar like Britney Spears, it's because she gives us away to think about ourselves […]. She is someone that we can project onto all of these ideas about what we think femininity should look like and sex and virginity and how a woman should be in the world. And what we're discovering now by looking back at the way we talked about Britney back then, is we had some really messed up ideas about what women should be like when she was coming up and we inflicted them all on her in this really giant blown up way. But we also kind of inflicted them all on each other, too, at the same time. And now, by looking back and seeing in hindsight what we did to Britney, we can sort of see what we did to ourselves as well. And that's sort of part of why this reexamination is so compelling to so many people.” 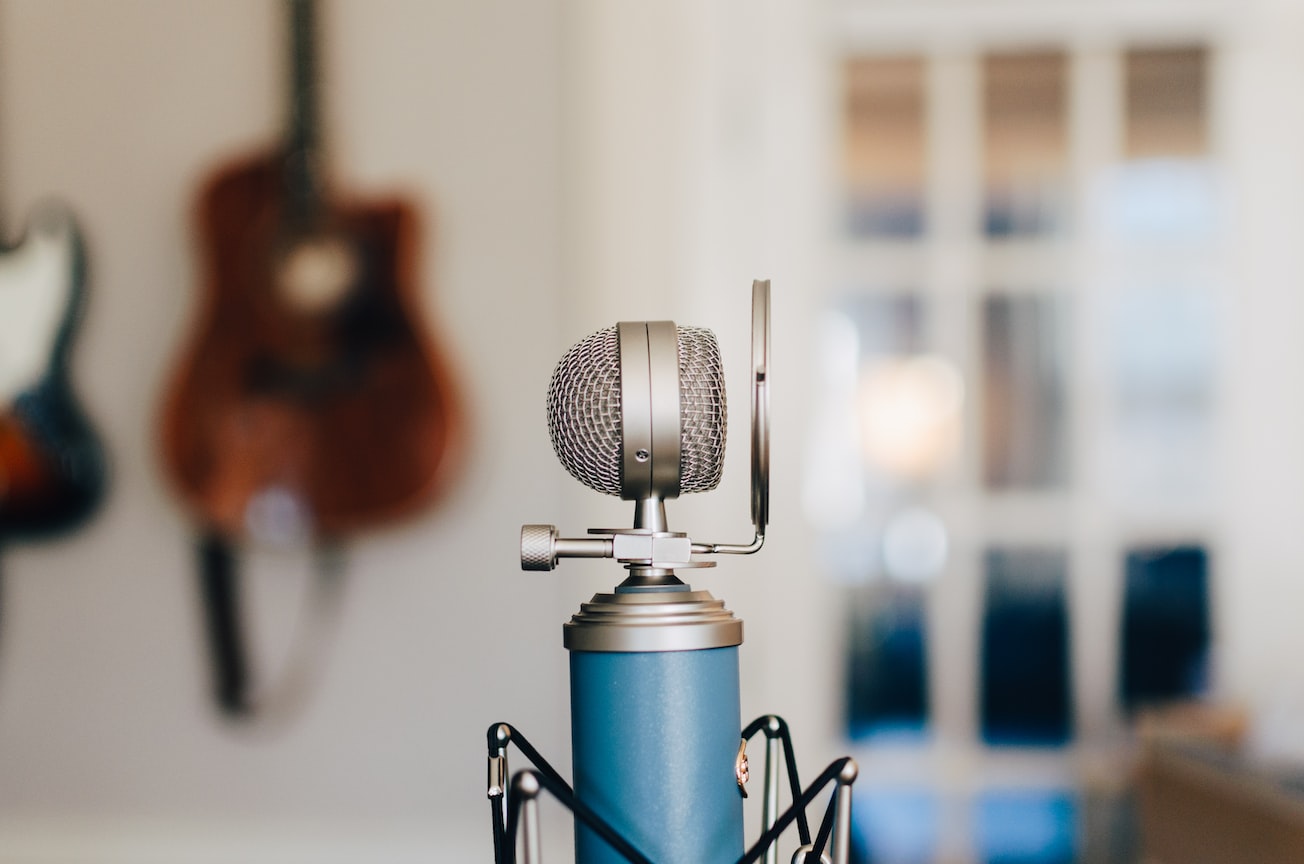