[2:40] “If you Google crypto and energy, what you'll see is a myriad of articles […] that […] really focus on the […] the magnitude of energy consumption […] as a problem […]. And you will also find articles and content, comparing that energy consumption to the size of countries etc. […] The key thing that we believe, at Soluna, is that that narrative is just wrong.”

[3:28] “There's two things that we seek to correct about the view on cryptocurrency mining and the industry in general. The first is that the […] energy consumption for [the Bitcoin] protocol, which is managing billions of dollars of asset value […] is actually protected by that energy consumption. The original design of the technology was to find a way to ensure that the participants on the network were incentivized to protect the network and also prove that they actually were doing that protective activity. And so energy was a simple, decentralized, and completely provable way to do that. […] And that energy consumption basically increases as the value that needs to be protected increases. And it fundamentally makes it really hard to attack the network, because to put it simply, you would have to consume the entire or nearly the entire amount of the energy that the entire network consumes to change the network in your favor. So that's a huge deterrent for someone who wants to attack the network.”

[5:10] “The second thing […] is that because the network has this energy consumption requirement, and because the computing that's being done on the network is actually a flexible form of computing, […] that computing can serve as a fantastic solution to a very big problem in renewable energy and that's wasted energy, intermittent energy, and sort of congestion on the grid network. And so if you […] bring the confluence of these two worlds together, you can actually solve one of the biggest challenges we have, and that is making renewable a superpower in the world, making more of it available.”

[7:43] “Proof of stake is less energy intensive, because […] you don't have to prove that you've expended energy, what you have to show is that you've staked a certain amount of the asset itself, to ensure that you're going to act correctly. In other words if you don't do the right thing, then your state can get burned or destroyed. So it's a process by way to perform the same security element, but in a less energy intensive way. Proof of work […] is more energy intensive, but it has these other properties, in that it's much more decentralized. I don't care who performed the work, I don't need to trust them, it makes trust irrelevant. Whereas in proof of stake, there is inherently a trust that the rest of the network has to assume about those actors that have staked a certain amount of their assets. […] So the concern that […] many folks in the space have is, is it safe for us to move a protocol that […] has been working for 13 years, has made the Bitcoin network at least incredibly resilient?”

[9:49] “There will be a coexistence between proof of stake and proof of work. And so I'm not saying that proof of stake does not have a role in the broader ecosystem […]. But what I'm saying is that Bitcoin should take the risk now with the asset value that it is and the role that it plays in the broader system to shift over to a younger protocol, or a younger approach to solving this problem is very risky. And why would we do that? There are hundreds of millions of people around the world that now rely fundamentally on this to protect their assets.”

[17:36] “To add flexibility to the grid, what you really need is a dispatchable load that you can sort of fire up and say […] we need you to eat some of this power, or ramp down, we need more power. […] Getting that to become part of the grid infrastructure at scale has been challenging. There's lots of demand response things that are out there, industrial players participate in that and so forth. But what's interesting here is when you look at the nexus between crypto and renewable energy, it’s a really innovative way to solve some of these problems.”

[18:11] “By bringing a computing process that is patchable nature, […] it can actually go to those pockets where that excess energy is happening, monetize that energy that would otherwise go to waste, so that that helps to boost those renewable energy projects, so they're financially viable […] and creates more incentive for more projects to be built. But then that same computing facility can actually be put on the grid or at the power generation, and play a role in being a grid infrastructure asset as well, where it can be dispatched up or down. And through that combination, what you essentially get is a physical hedge to the volatility that comes from prices as a renewable energy provider and a new form of flexibility that's […] better than a battery, that can absorb energy and release energy at the right time, that is more integrated into the grid infrastructure, and more resilient to that price fluctuation as well. That's the potential for crypto and renewables to sort of come together and form a partnership […] for increasing the amount of renewables in the world.”

[19:39] “We've seen pockets in the US where a project can see up to 30 to 40% of its energy being curtailed. On average, we see about 30% of the energy that could be monetized is not being monetized. […] That's pretty significant when you look at it from a terawatt hours perspective. Globally, we think it's about 225 terawatt hours annually. When you translate that into lost revenue it’s something around $7 billion per year of lost renewable energy revenue for these projects. That's significant. […] So if we can integrate those two things, there's a win win. There's a financial boost and there's an infrastructure enhancement that can be created.”

[27:45] “I would say in 5 to 10 years 80% of renewable projects will have some sort of flexible computing element to it. I think it's going to be vertically integrated.” 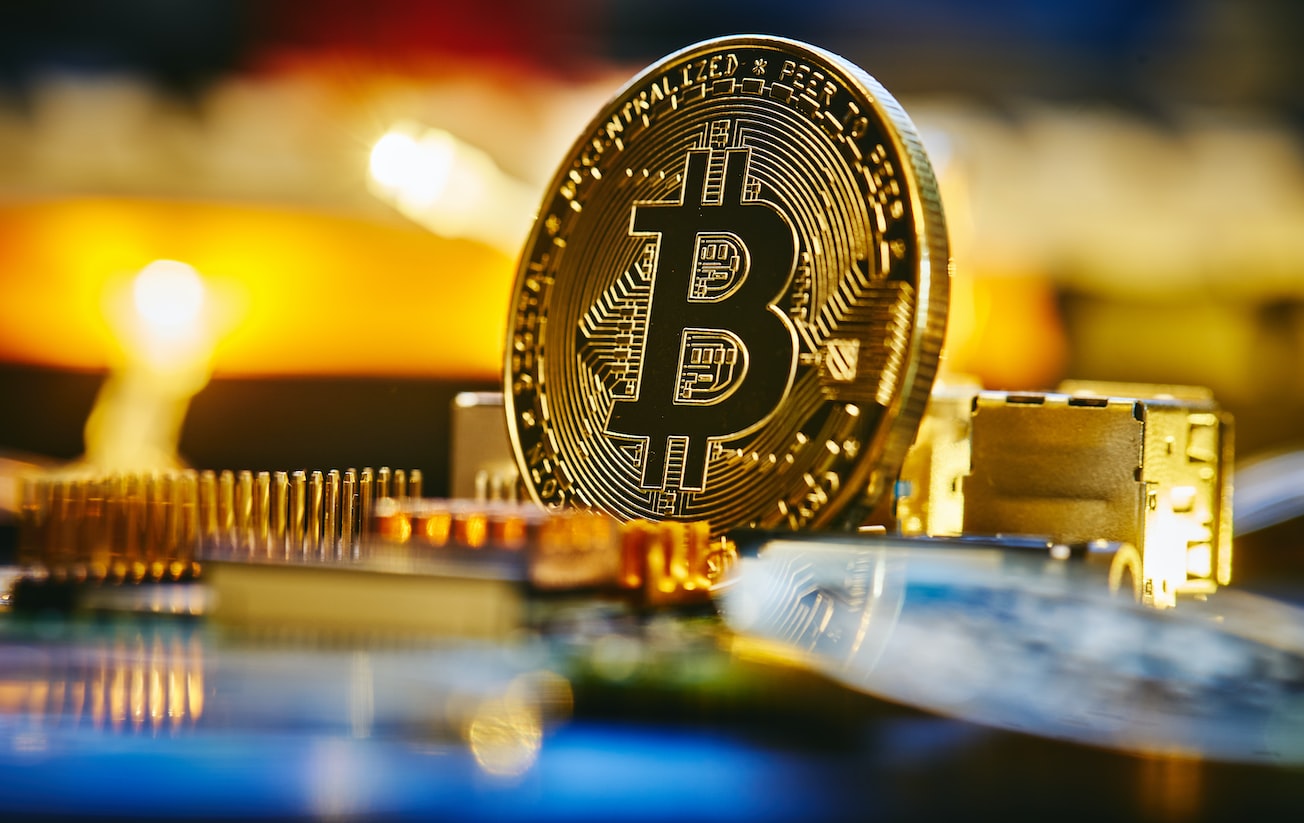