The School for Humanity

[2:35] “I was walking through an airport with my reusable water bottle […] and I filled up at a water refill station. And the water didn't taste very good. So I went to review that station on Google Maps. […] Similar to Bird or Lyft, or UberEats where one can rate a service, I thought, […] if this fountain needs a filter change, I'll rate it […] online. I opened Google Maps, I typed in “drinking fountain” and I saw none. So when I saw no water fountains on Google Maps, I had this eureka moment of […] maybe people don't drink bottled water out of “convenience” like they say, but it's actually out of inconvenience in that water is not connected to the Internet.”

[3:56] “In my college years, I was an intern at Seamless in New York City, which really pioneered putting food on the internet. […] So I understood what it meant when not having to place an order over the phone, now being able to do that online. When I realized that water wasn't connected to the Internet, I started to think, […] maybe some of the issues of water quality […] literally impact a billion people worldwide, mostly women and children, could be solved if we start connecting water to the Internet. That was kind of the beginning of it for me. The reason why not to do this company as a nonprofit is that there were several other companies that started as nonprofits that did something similar, put water on the map, but not with a sustainable business model that Tap has. […] I do you believe capitalism and sustainable businesses, profitable businesses are the way to really create meaningful change in the world.”

[6:33] “What I took inspiration from in the developing world is this concept of a water ATM. So when organizations go and drill wells in areas that don't have […] water underneath the ground and provide clean water to a community, 50% of those projects fail within two years. […] It becomes this tragedy of the commons. And instead, when an IoT device and a micro payment is attached to that pump, it in fact creates a local economy, which is predominantly supported and operated by women. And then the company that's installed that well has a financial incentive to create more wells. So instead of it being a fundraising thing, it's a profitable thing. […] And whereas many people always say, water, it should be free. Water is free, you can drink out of a puddle, can drink out of the ocean, but you'd get sick. Clean water is not free. Clean water requires filtration, extraction, transportation, etc. And it can be done at a price point, especially when it's not packaged, that's far less expensive than the current status quo, which is rapidly growing, which is bottled water, which creates emissions and plastic waste.”

[13:25] “My issue with plastic is not the plastic that might be used on a vehicle, the plastic that might be used in medical devices. […] The single use plastic, in particular the one used in the case for water, it's not really intended for […] what it's being used for today. This single-use plastic was initially intended for bottled water in the event of a disaster. So because water is heavy, you can't fill a 18 wheeler with water pallets of water. It literally has to be half full, because of how heavy that water is. They needed the material that was very lightweight, so that they could ship it to a disaster area. And there were good intentions when that started. But now it's exploded to this matter of “convenience”.”

[14:15] “To give an example of how that convenience impacts the environment, let's take a five gallon jug. That five gallon jug of water can be refilled anywhere from […] 30 to 35 times. That 35 jugs is worth the equivalent of about 1300 single use plastic bottles. So simply switching from a single use distribution to a large jug in the event of someone who means to drink bottled water at home, where 60% of bottled water is consumed, is a massive improvement for the environment.”

[15:35] “What Tap is building with software is a two sided marketplace. Whether you are at your home and you pay a water utility bill, or you are traveling through an airport and you drink water from a water fountain, someone pays for that water to be dispensed to you. And granted, currently, it's a very low price. So […] it's kind of an afterthought. […] Drinkware OS is an operating system for a hardware device, a reusable bottle. […] Have you ever been in a new city or in a country that you didn't know where you could get clean drinking water and wondered, where's the nearest place I can refill my water bottle?”

[16:50] “Imagine if you could go to a search engine and type your address and find the nearest place to refill. And this personally happened to me when I was at Burning Man a couple years ago. I had my bottle, […] I was far away from my camp […] and I needed to somehow get water. So I had this idea why can't my iPhone or my iWatch […] [launch] this easy way of doing a search query? I'm looking for water and have an immediate GPS coordinate of where the nearest water is. Drinkware OS also tallies up people's plastic bottles saved and rewards them with entries into a sweepstakes […] to win prizes. […] This is Tap rewards.”

[17:58] “On the Fountain OS side, that's the dispenser side of the marketplace. So when when a patron goes through an airport and refills at a water station, the fact that that patron does not pay a micro payment to the station for receiving a water is not good for the ecosystem. […] The facility pays $3-$5,000 for the hardware, the water bill, maintenance service to the filters, etc. And it gets nothing in return. And that's why there's really no incentive to build water fountains. In fact, there's an incentive to remove them in return for selling bottled water. So Fountain OS is an operating system that attaches with no additional hardware upgrades, just a QR sticker. […] And it allows an interaction between one's mobile device […] and a hardware device that is dispensing or attached to water. The last part of Fountain OS is that currently people can make a micro payment, voluntarily to start, where they can give 50 cents, let's say for their fill-up. And my belief is as we move from a world of water abundance to water scarcity with climate change, which we are well under our way, […] that going forward dispensing that water and having a price mechanism will be […] the best mechanism to conserve water going forward in our future.”

[21:24] “I believe we need to really hit a new level of transparency in […] the corporate world […] in particular around the money that's being made and how it's being used, in particular, when it comes to water. I 100% believe that water is a human right. And as a social capitalist, I believe that water must be priced. This is a viewpoint shared by the UN's first Special Rapporteur on water. And that shocked many people in the nonprofit world, because they […] said that this is water, it should be free for everyone. […] So the reason why Tap is very transparent about its statistics of impact and soon revenue […] because […] water […] is such a sensitive topic […]. So the metrics that we've already […] disclosed are […] how many refill stations there are, [about 266,000], the number of plastic bottles that have been verified on plastic bottles saved counters, […] that's over 44 million.”

[23:26] “My intention and mission [with Tap] is that people will see how much more profitable it is to dispense tap water than it is bottled water. And because the emissions and waste are less, and regulation is […] more significant with tap water than bottled water, I hope that the market demand will shift towards the better and less expensive product… Tap water over bottled water.”

[31:17] “[In 20 years from now] from the water standpoint, [I hope we can know] what the quality of water is before you move into a home, because you can see that in Zillow, just the same way there's a walkability score, there's a water score. You can say, hey, my artificial intelligence, I'm looking for the nearest water station, because if we don't have gas stations, 20 or 30 years from now, certainly we'll need water stations for refilling our bottles or using the restroom services.”

[31:52] “At a more global view, I do believe it's the thing that will bring about world peace. It's kind of interesting that […] oil and water are opposites. And we have started wars over oil. And I feel like oil has separated humanity more than brought it together. And in contrast, I believe water is going to be the thing that brings everyone together. […] It will be technology that Israel has excelled at, and the Middle East, […] which would see increased desertification as a result of climate change that need these life saving solutions. […] And I know that the internet will be an incredible tool to facilitate that as quickly as possible.” 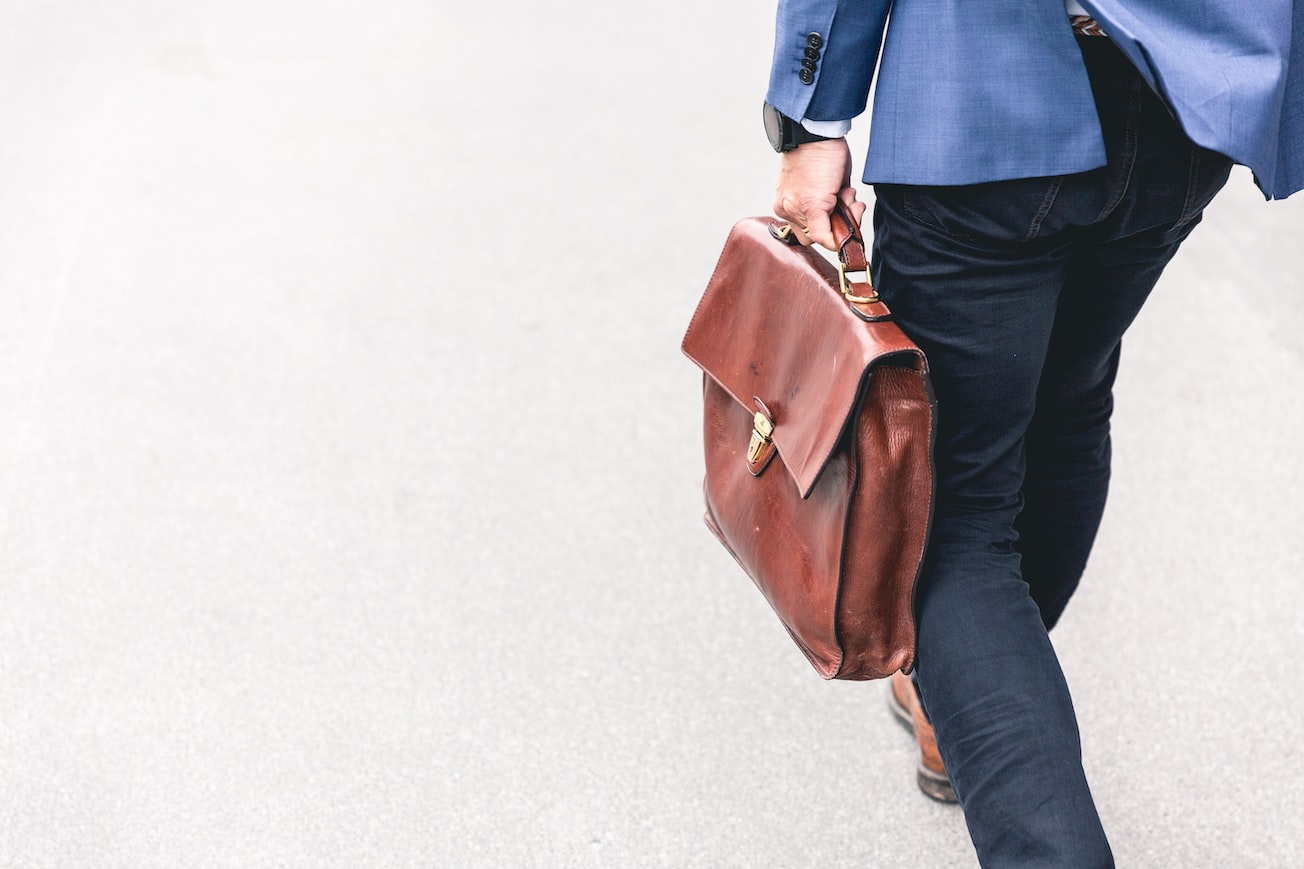 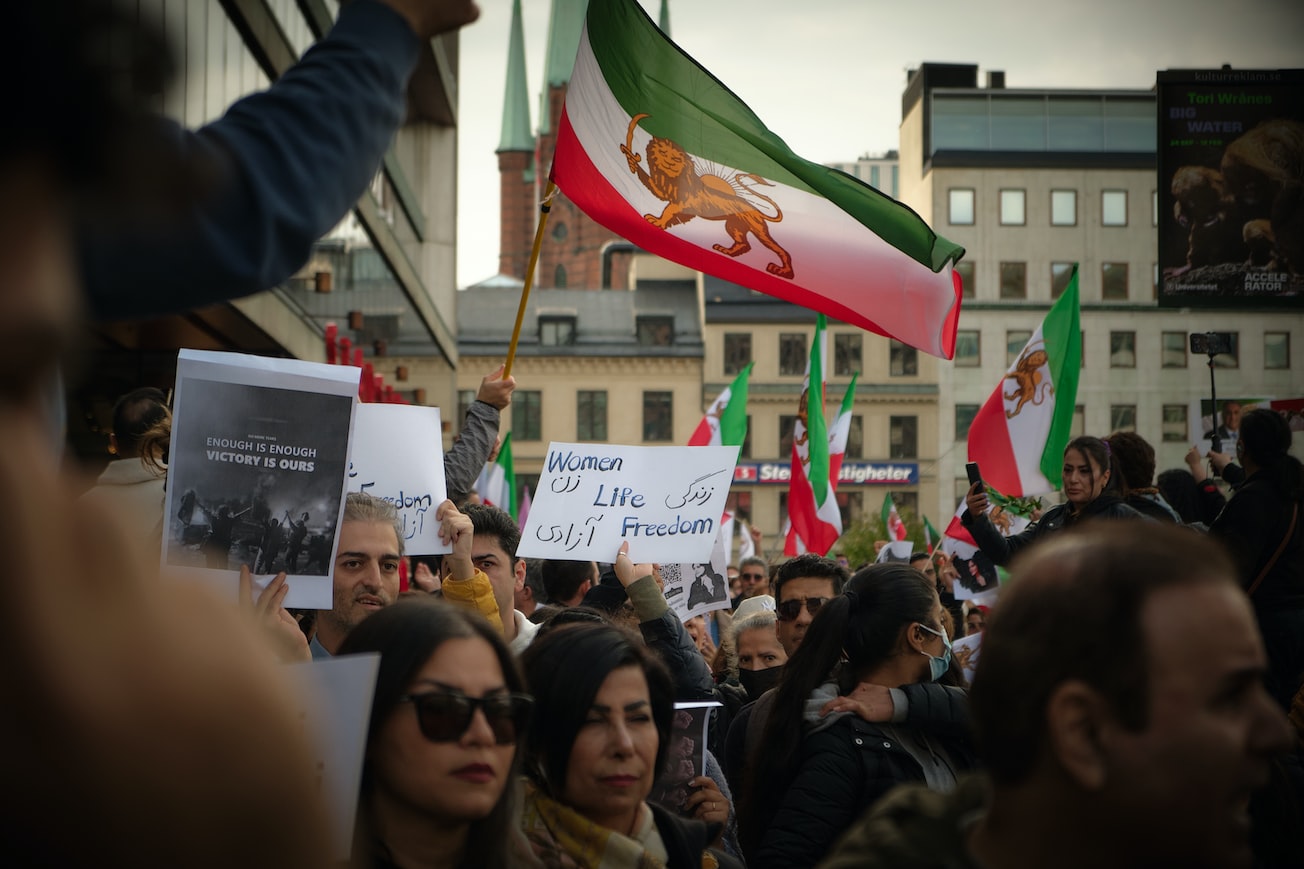 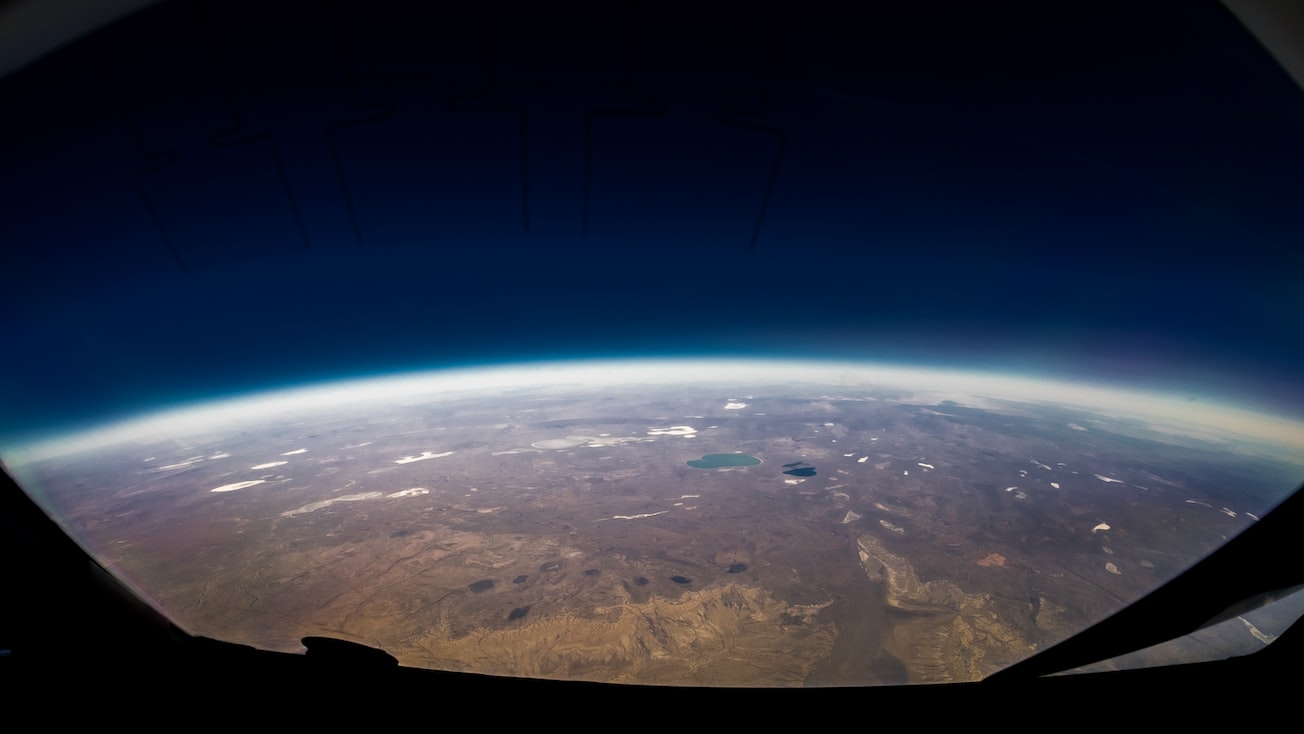