[3:30] BS: “Cloud to Street is a global flood risk platform that uses AI, satellites and other forms of new data, like local intelligence in order to track floods in near real time, like the kinds of floods we saw in Germany and China, and even in Arizona […]. And also uses the same types of data to analyze risk remotely, anywhere on Earth, without any ground data. And this new way of doing flood analytics from the cloud to the street, as opposed to the reverse, enables us to fill really critical information gaps around the world. It's been used now by 18, primarily national governments and some of the hardest hit places around the world like the Republic of the Congo, India. And now we are collaborating with global insurers and reinsurers in order to build a financial safety net for everybody around climate risk.”

[12:09] BS: “We met someone at the headquarters of the World Bank [in India], who said that the previous year about 5000 people had died in a single flood event there. And they didn't have new flood maps in order to make what was a hundreds of thousands [to] million dollar loan to the area. And what they were doing was contracting a very good and large engineering company to put round equipment all through the watershed, rerun hydrodynamic models to figure out where the flood risk was after this major event. And it was a very good and well developed science, but it would take years and a lot of expense in order to get that information. And so they needed to fill the information gap much more quickly for the state in India as they were starting to recover.”

[16:10] BT: “One of our first near real time flood monitoring systems that we built and tested, was [with] the World Food Program [and] the Republic of Congo. […] When we built that system [it] was […] the typical cloud to street product, […] adjusting all possible public satellites, running flood maps, and monitoring where flooding is happening anywhere in the country. Very important for somewhere like the Republic of Congo, which has only three stream gauge on the ground stations in the entire country. And the last time they had a big event, it took three weeks to get food aid to the community that needed it, because that's how long it took to confirm who was affected, where, what was the magnitude and get all the approval. So our goal was really, let's get that from three weeks to days or potentially even hours.”

[25:03] BS: “Insurers are deeply concerned about climate change and climate resilience. […] Everyone's looking at what's called the protection gap, the fact that 70% of disaster losses around the world are uninsured and for many purposes, then unprotected. This is not only a huge problem as we try to survive climate change and by the way, flooding is 50% of all natural hazards. It is a huge missed opportunity from the markets perspective, and we just have not been able to make a serious crack at that margin at the 70% gap for a long time.”

[33:03] BT: “There are actually things that flood models can do that satellites cannot do. One is future predictions and climate change. So because we work with satellites, we see the past and the present, we do not see the future. So what is actually really important is to use a flood model to understand how will risk change under this climate. There are some places that satellites can't see very well, in really dense urban areas, or in flash floods, where the water moves very quickly. Sometimes we don't get a full view. And so actually combining a model with satellites could give you the best possible solution to understand your past, present and future risks. So we can replace a lot of what models do, but there are a lot of functions where I actually think there's complementarity between the two.”

[35:00] BT: “We just recently did a study of flooding around the world and built a database of 913 large floods, it's called the Global Flood Database. It is on the cover of “Nature” for August 5. And the reason it's the cover story and able to be published in a scientific journal of that caliber is because […] we found when we looked at the change in flood risk and the proportion of population exposed to floods with our satellite data, is that it's 10 times higher than if you measured that same factor with flood models. And so it's actually giving you fundamentally new scientific information that helps us understand the phenomena of floods in a different way, not just for decision makers, but even for scientists.”

[40:28] BS: “Today, we monitor about 122 million people with the technology and support primarily governments, but also aid agencies and more local stakeholders to provide disaster relief, other types of response. We want to expand that greatly. We work quite a bit with the World Food Program at the global level, to make sure that the entire developing world can be covered by this kind of information, or at least have some basic level of data and ability to respond faster. […] And then expand to really fill gaps that governments in the US and other developed parts of the world have. We are also […] working […] very closely with a handful of insurers and global brokers.”

[46:48] BS: “We already have a lot of the impacts, especially for frontline communities, already baked into the atmosphere and already being felt today. So we have to figure out ways to absorb this risk in a way that is even more equitable than previous ways that we've identified risk. I believe there's no amount of public dollar right now that's gonna be able to absorb that and we have to look to insurance and capital markets in order to be able to do that. And what that looks like, actually, it's just balancing risk around the world. So the risk, massive amounts of risk in California can be balanced by the risk in Rwanda and the communities over there, if we do insurance, in strategic ways.”

[48:36] BT: “There's three things I'd really like to see different about how flood risk is managed worldwide. […] First, […] nobody's left out of flood aid in response […] and there's transparent data on who's affected, aid is delivered faster, and it's given to the people who need it most. […] Second is that no one has a lack of access to financial capital, who needs it to recover from floods. And so that's developing risk transfer policies, from every scale, from governments pooling their risk to insure each other, […] to municipalities and cities being able to fix and ensure what they need after a global flood event, down to farmers. […] The third is managed relocation and retreat where it needs to happen. There are a lot of communities that have experienced flooding time and again, that are going to continue to experience that under a climate change world. And I'm hoping that our data can be just part of the solution that they need to lobby their politicians and Congress people and whoever has the power to change and give access to capital to relocate their communities.” 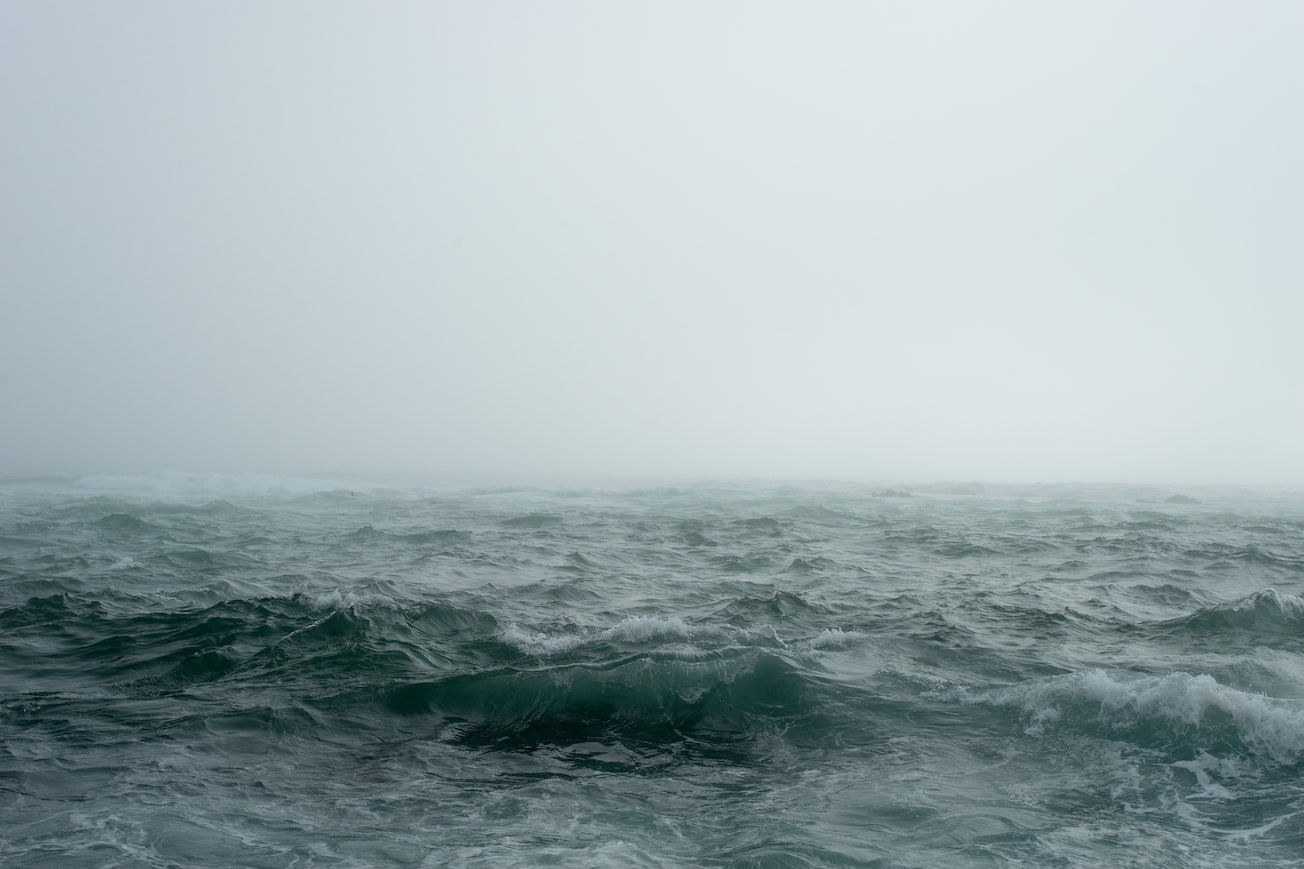 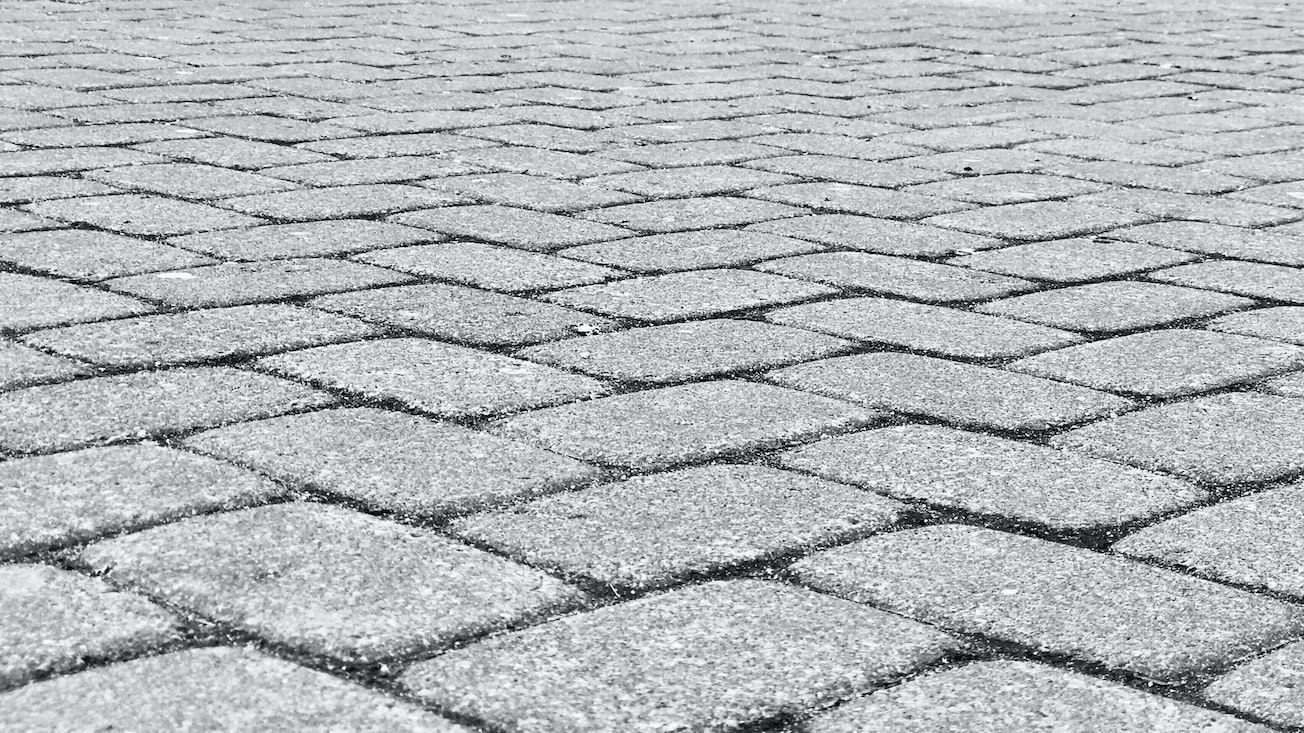 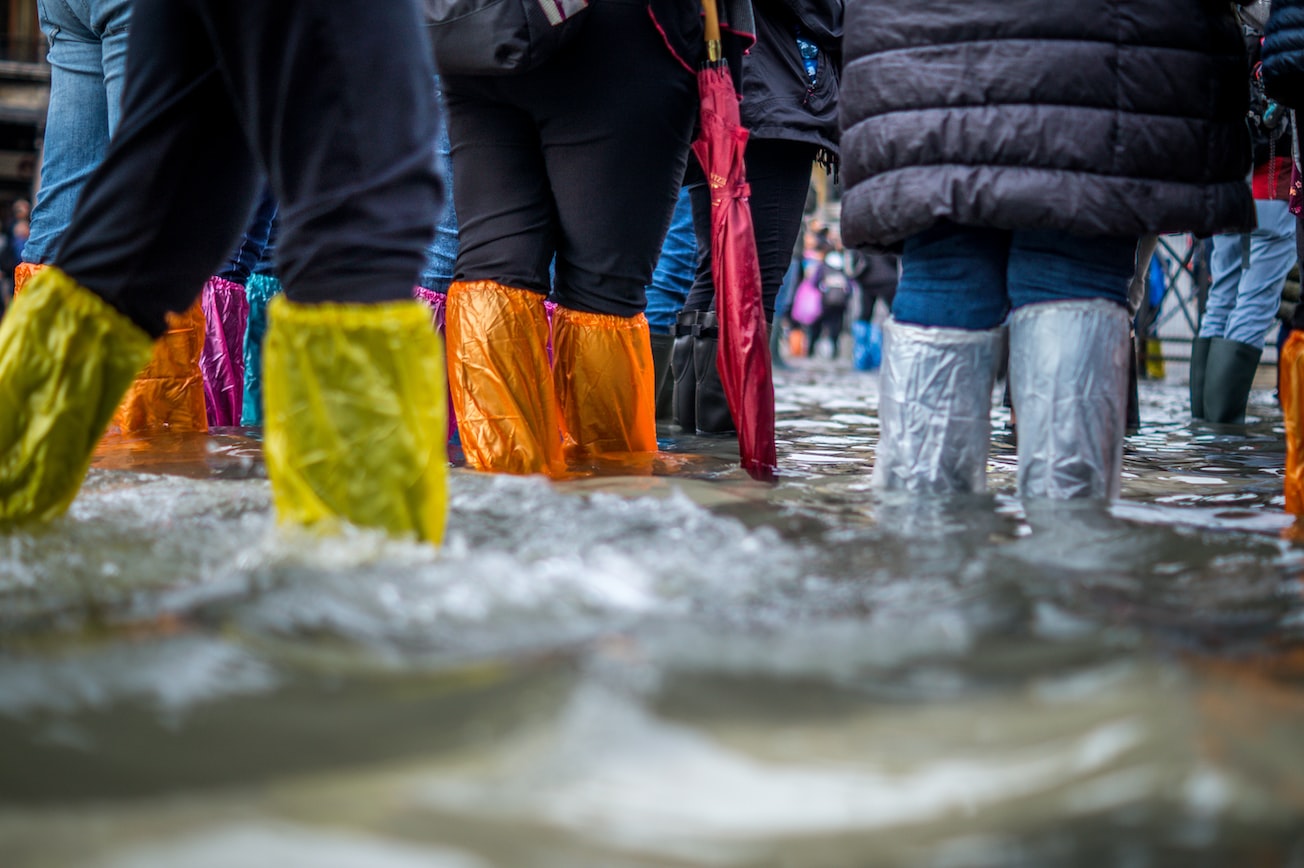