₿ "Can the Law Keep up with Crypto?"

[9:01] “These are the early days. The first blockchain is the Bitcoin blockchain that first launched in 2009. And so we are turning the corner but it's still relatively early, but there are more folks than just technologists or cypherpunks, or those who are either on the fringe of tech or the fringe of finance, we have more mainstream folks. That's the reason that millions of dollars were spent for Crypto Bowl also known as the crypto ads during Super Bowl and some really epic ones from Coinbase and FTX and crypto.com. […] It really hits the common ethos, when ad money is being spent to attract more folks not on the margins.”

[10:03] “Crypto really is still a very small segment of the larger financial markets. It's the reason that even though the big banks and traditional finance, they've known about this technology for a long time, they were not forced to actually pay attention until now. Because now it's a customer service issue. And they want to make sure that they maintain their market share, maintain their control over their customers, and make sure that if there's some new hot product, that they want to be the one bridging the divide between folks who don't know about crypto and tech to actually stay with their financial products.”

[11:51] “When I think about crypto life before companies, it really wasn't about companies. The whole point of it is decentralization and not having a centralized structure, a more formal structure, to actually deliver “products”. It's antithetical, really, to the origins and the original ethos and spirit of crypto where it's like, we may not know each other or trust each other, we don't trust government, we don't trust big business, we're going to trust the code. And we're going to share this common code across all of these different computers, and then it will be impervious to tech, and it will be working outside of the traditional system.”

[18:10] “The connection to ownership versus the ability to license and use, I think it's just not understood by most people. And then transfer that into the non fungible token space, where the token isn't the creativity, but it's connected to the creativity, it's like this idea of some digital representation of some right or connection to something else. [...] And so we're just running up against it with new technology, and it presents some of the old questions that weren't adequately resolved [in Web 2.0]. And we just have it with another iteration of technology.”

[23:01] “When you think of art for art's sake, there is a decided portion of the NFT space that is focused on the culture, focused on not just art, but also the value that comes from just owning something of value that you want to collect, not flip, like it's another token. We have a lot of speculators in the fungible token space, just meaning the bitcoins and the etheremus of the world. Fungibility, long story short, just means interchangeable. So if you use the example of $1, or a Bitcoin, or an eth, it doesn't matter which one, […] because they have the same value. With a non fungible token, they're unique, and have the potential to have extraordinary value. We've seen some that go for $69 million.”

[23:58] “The state of the art, the state of the technology at this point makes it incredibly easy, ever since the late 90s, with digital technology, peer to peer technology, the internet to make these near perfect or perfect digital copies, and sell them very quickly as well on the OpenSeas of the world. […] There are several different types of minting platforms and sales platform environments. And each has its own approach to what is going to be offered for sale on their platform. […] We have a DMCA (Digital Millennium Copyright Act) takedowns going on, but it takes a long time to do. And by that time […] this NFT that's connected to infringing upon art has sold a lot of different times. We have the problem of not readily being able to identify folks.”

[25:32] “In a Web 2.0 space, photographers got together and filed a class action suit last year […]. There are a lot of famous photographers who were concerned about the access that folks have to be able to reshare their […] framing on a website, and they could pull from Instagram […] and then frame it within the context of an article, mostly happening in the entertainment world. And photographers said, I wanted it shared on social media, but not on your site. And they all got together to say that it was a pattern and a practice of infringement that was not sufficiently guarding against the type of rampant infringement. […] I think that type of class action suit could be really effective against these minting platforms. There's not one that we could speak about today. But there are enough concerns around OpenSea and too much being accessible without reproach. And so we might see cases like that come up in the not too distant future.”

[34:53] “What are we attaching the NFT technology to? I think that at some point […] [that] in addition to the creative and collectible, which is the sensational right now, we'll see […] uses to represent credentialing and identity. […] If I had to go back to my high school to get my diploma, it can cost money and time […], but if it could be represented with NFT technology, that could be really cool. We're not exactly there yet, but those are things on the horizon.”

[38:49] “Our system of governance […] is set up to move slowly. Technology is not. […] But I'm seeing a groundswell within the creative NFT community, very upset about what's happening to their work. And also doing a lot of self regulation and self policing. You can put something up in an NFT, you're ripping it off from somebody else, you can mint all of the infringing NFTs that you want, once the community finds out and they blast you on […] #NFTArt, it's game over. Your token is meaningless, and it's worth nothing and they put the kibosh on it well, before anybody could go to small claims copyright court. […] And maybe that's the norm that we will see, that extra legal work outside of the legal regime, which may be the best result to avoid overregulation, which also can be problematic in the copyright space.”

[45:58] “What in addition to the standard DMCA notice and takedown is going to be appropriate? And there is one significant difference for the minting platforms that are storing the files on interplanetary file systems, IPFS. That means that that file will persist. And it's one thing to take it down on the public facing portion. But as long as it exists on IPFS, is it really taken down? I actually don't have an answer to that today. But that is a problem that does not exist, where you have centralized file storage, where it's easy to not only take it down from public view, but also double delete. […] That's not as easy as it was in Web 2.0, when we're talking Web 3.0 with decentralized file storage.”

[50:21] “[Copyright law] has to be relevant to the state of the art and the norms of our exchange of information and now exchange of value. The Copyright Act under which we are operating today, could not even have contemplated what we are doing at this level, in the creation and the dissemination and the adaptation of literary and creative works, and the way that we can do it quickly and easily. […] There are other countries that have done more to protect user rights. Canada's a great example of actually codifying protections for users under certain circumstances. […] Most people actually want to do the right thing, given the right information, but not under a 1976 law that's been tweaked a couple of times when Mickey Mouse got upset. So we have to fundamentally protect users, while also maintaining the balance of this limited time protection. I also think that copyright persists too long, because the duration of copyright is the life of the author plus 70 years after the author's death. […] I think it persists way too long, particularly given the state of the art and how quickly technology moves.” 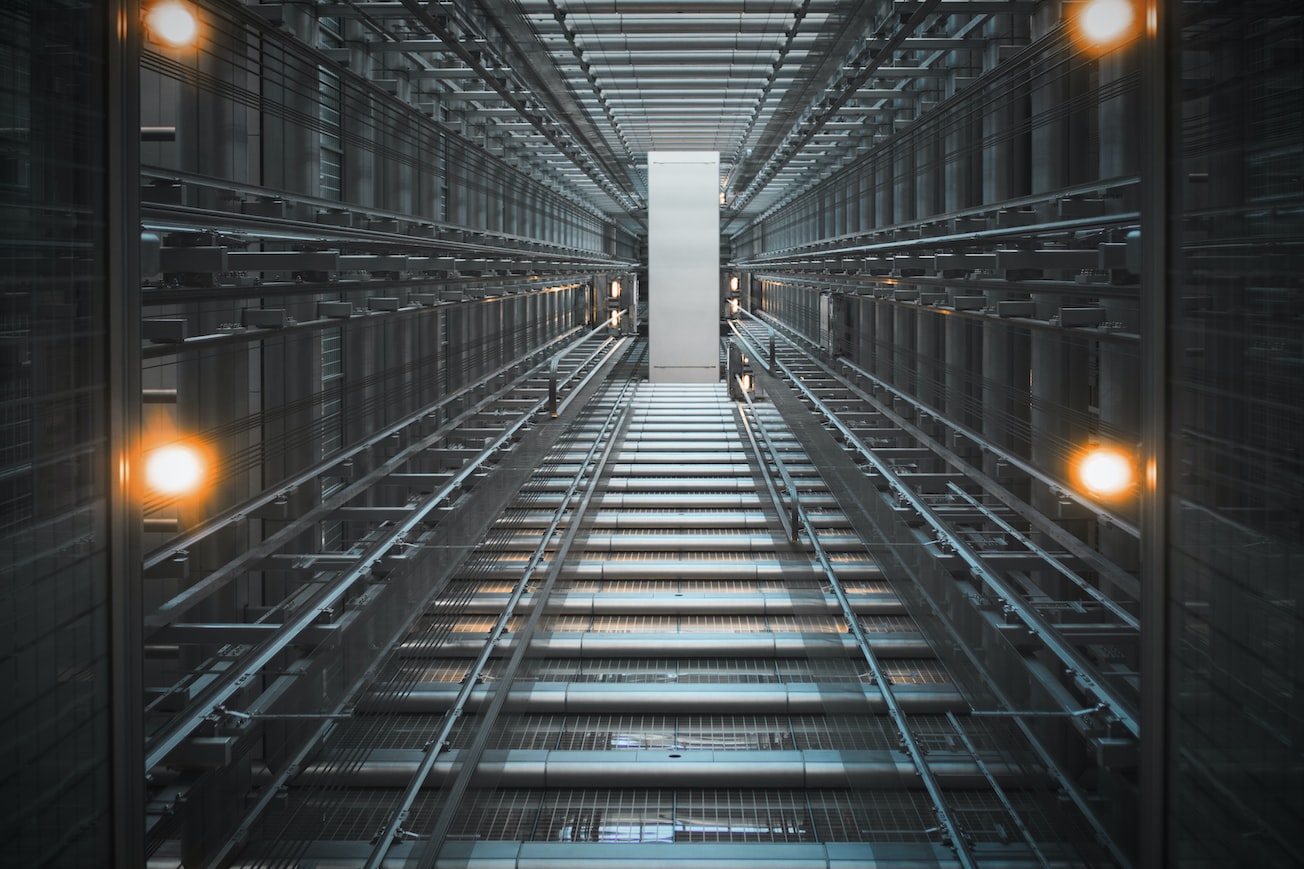